Peter O’Mahony will lead the Lions on Saturday against the Maori All Blacks and assistant coach Steve Borthwick has hailed the new skipper as the ‘glue’ of the team. [more] 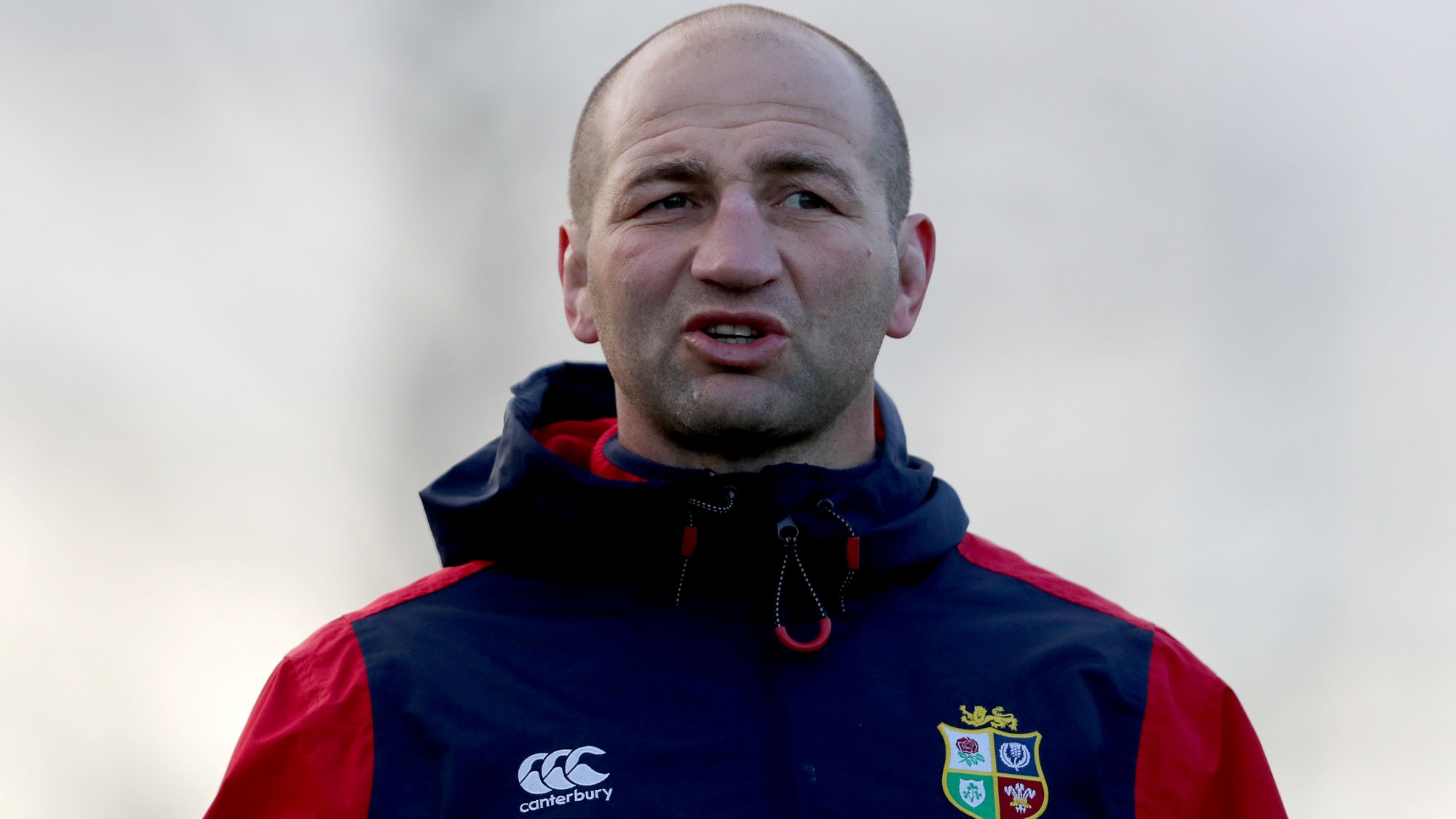 O’Mahony starts his second game of the Tour on Saturday in the back row alongside Sean O’Brien and Taulupe Faletau in Rotorua.

And the Munster flanker – who captains his province – will be hoping that back-row trio can pick up where they left off against the Crusaders a week ago.

And Borthwick has been hugely impressed with O’Mahony as Tour captain Sam Warburton has to settle for a place on the bench as he looks to get back to full match sharpness.

“He (O’Mahony) has proven from his time with Munster that he is a fantastic leader who has played in many big games and I think tomorrow will be another great step in his career,” said Borthwick.

“Peter is one of those glue players that you watch, and you watch again and you see the significance that he has upon a game.

“He has a huge work rate and does the things in the game that need to be done, but aren’t necessarily spectacular. He is an incredibly fierce competitor, I see that in training.

“He is a quiet man, he only speaks when something needs to be said, and when he speaks people listen. I have been incredibly impressed with him both as a player as a leader.”

The clash with the Maori on Saturday is the second last game before the first Test against the All Blacks in a week’s time.

And Borthwick hopes is side will continue that winning trajectory in the fifth game on Tour.

“I have been hugely impressed by the leadership of the players, all of them, and how close this group is,” he added.

“That is clearly a very important part of this Tour and all of them have worked hard to ensure that it is tight and cohesive group.

“What we want to see and what we are working on is improvement of the different aspects of the game that we are trying to develop.

“We have seen aspects of that through each of the games and what we need on Saturday is another step forward in our performance level.”