The History of the Maori All Blacks and the Lions

The Lions meet the Maori All Blacks once again in Rotorua on Saturday, in what will be another huge test of Warren Gatland’s squad. [more] 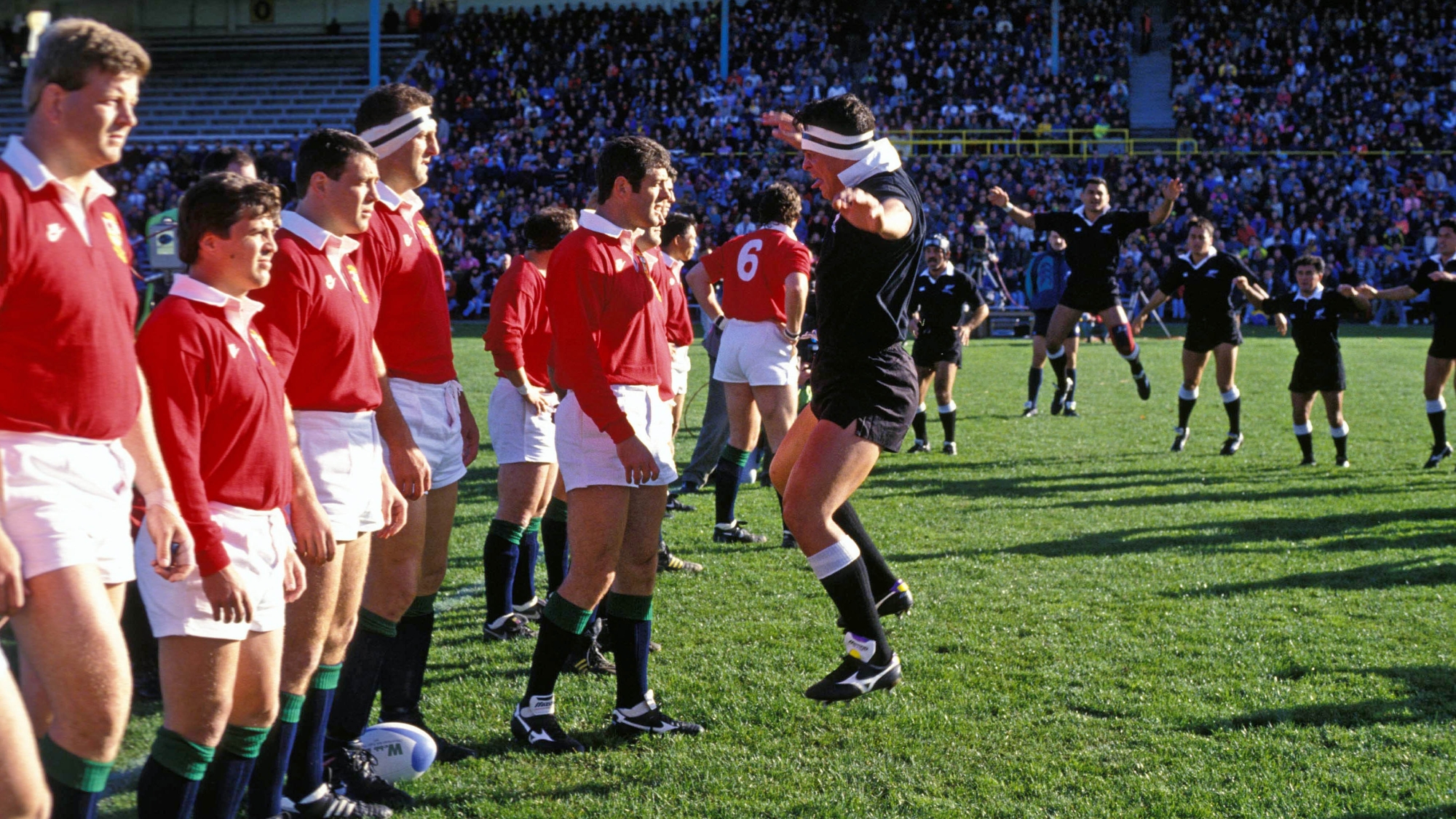 Since winning their first-ever fixture back in 1930, the British & Irish Lions have enjoyed a strong record against the Maori All Blacks with just the single defeat.

That loss came in 2005 when an inspired Carlos Spencer saw the Maori to victory but there are plenty of positive memories for the Lions to reflect on ahead of Saturday.

Here we look back at all eight of the Lions battles with the Maori All Blacks:

The Lions faced the Maori on their Tours in 1904 and 1908 in unofficial games, both of which were played in Rotorua.

The Maori All Blacks as a team date back to 1888 – with their inaugural game coming against Hawke’s Bay – but their first official match against the Lions wasn’t until 1930, when the two sides met at Athletic Park in Wellington.

It was the first time the Lions had visited New Zealand in 22 years and after losing the first Test 13-10 four days prior, the Lions bounced straight back with victory over the Maori.

After a 12-year break, the Lions returned to touring after the Second World War in 1950.

And the Maoris provided the final game of the New Zealand stretch of their Tour before heading to Australia.

The Lions had already lost three of the four Tests against the All Blacks but the tourists, led by captain Karl Mullen, were extremely popular amongst the home fans for their style of play.

And they left the Land of the Long White Cloud in style, as Irish centre Noel Henderson and Welsh winger Ken Jones crossed the whitewash, with the composed boot of full-back Lewis Jones also helping secure a 14-9 triumph.

The free-scoring Lions of 1959 met the Maoris between the Third and Fourth Tests in 1959 and managed a third successive victory, though the margin was once again minimal.

This was the first time the two teams met at Eden Park in Auckland, where they would play their next three fixtures, and three penalties from the boot of Llanelli and Wales full-back Terry Davies did the bulk of the damage.

The 1966 Lions, with a coach for the first time in the form of JD Robins, snuck past the Maoris in an enthralling encounter in the middle of a Test Series with New Zealand which they unfortunately lost 4-0.

Things may not have gone to plan against the All Blacks, but with speedsters Sandy Hinshelwood and Dewi Bebb finding their way over the whitewash, and Terry Price proving unerring with the boot, the Lions maintained their 100 per cent record over the Maoris.

The most famous Lions team of all, the only one to date to win a series in New Zealand, demonstrated their ability early in 1971 with victories against Waikato, the Maoris and Wellington.

The ever-impressive Maoris had All Black great Sid Going at scrum half for the match with his brother Ken in the centres.

The Lions though won their first 14 games in New Zealand, including the First Test, and against the Maoris six penalties form the brilliant boot of Barry John proved vital.

After levelling the Test series at 1-1 in Christchurch, the 1977 Lions were once again successful against the Maoris before going on to beat Auckland as well.

Led by Phil Bennett with the likes of JJ Williams, Andy Irvine and Mike Gibson, the Lions were not short on talent in 1977 but were once again given a stern test by their hosts.

Sid Going returned at scrum-half and darted over for two tries but a brace from Lions winger Peter Squires, in addition to scores from Gibson and prop Phil Orr proved just enough for a 22-19 win.

The third match of the Tour for Gavin Hastings and Ian McGeechan’s Lions, the Maori were once again difficult opponents with the Lions coming out on top by just four points.

After three fixtures at Eden Park, the Maori returned to Athletic Park in Wellington but even with the incomparable Zinzan Brooke directing proceedings from No 8, they couldn’t stop the Lions recording a seventh consecutive victory over them.

Skipper Hastings got in on the try-scoring act himself, as did Wales star Ieuan Evans and England’s Rory Underwood 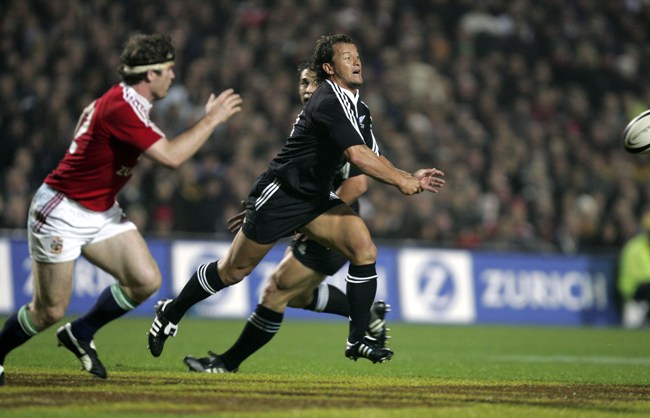 The Maoris finally got their first win over the Lions at Waikato Stadium in Hamilton 12 years ago, with Carlos Spencer proving an inspiration as Leon MacDonald got the hosts’ only try.