‘Lions back row is ready to fire,’ says O’Brien

Sean O’Brien believes that the Lions back row is ready to go into overdrive against the Maori All Blacks on Saturday. [more] 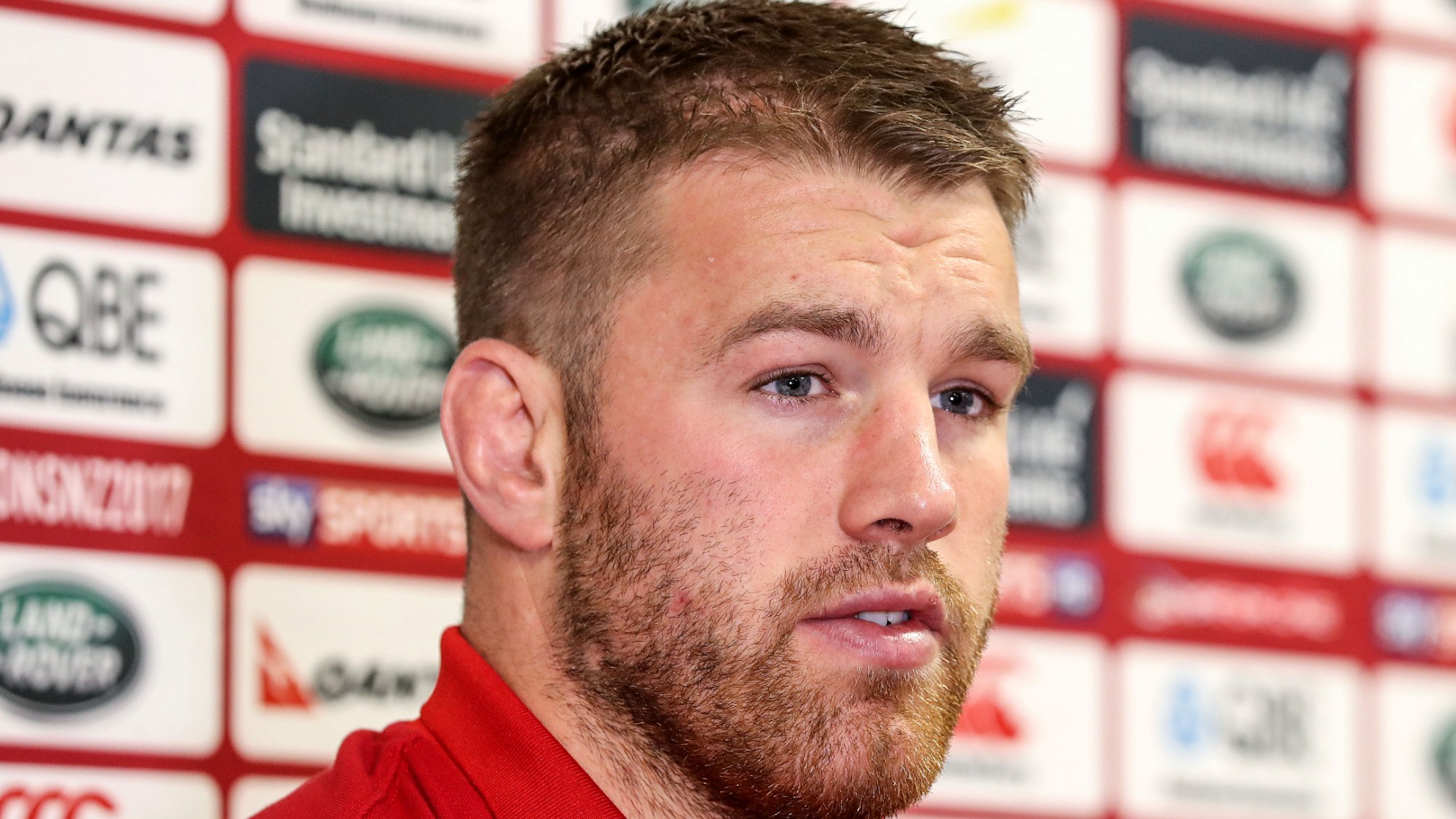 O’Brien is set to start at openside as the tourists tackle the unofficial ‘fourth Test’ against the Maori at Rotorua International Stadium.

The 30-year-old Leinsterman will line up alongside Peter O’Mahony – captain for the game – and Taulupe Faletau, and is in no doubt that he and his fellow back-rowers will need to be at their mobile best to counter their opponents and push their case for a place in the Test side.

O’Brien is confident the trio, who all featured in last weekend’s victory over the Crusaders, can rise to the occasion once again.

“It’s been good, it has. I’ve been playing with Pete a long time now and Toby is one of these players who can play with anybody,” he said.

“He glides around the pitch and does a lot of unseen work, when he’s on the ball he comes alive.

“It was a good balance that day (against the Crusaders on June 10) and it’s exciting again to have the same combination.

“They (the Maori) are very mobile. Over here, most of the teams you come across, their back rows are very versatile.

“It’ll be a huge, physical game. We know what the Maoris are all about and the history they have too.

With just one week remaining until that first Test at Eden Park, O’Brien admitted the whole squad know time is running out to impress head coach Warren Gatland, but that their focus remains on the Maori All Blacks, rather than the game in Auckland on June 24.

“We’re coming up against an incredibly good side with an incredible amount of talent in it and yeah, it is a week out from a Test match so things are building and things are bubbling under the surface,” he said.

“I suppose for individuals and the entire squad, we know now that we’re not far away from it – the excitement is building and people know they have to put in performances.”