The British & Irish Lions ran out 32-10 winners over the Maori All Blacks in an impressive display in Rotorua for their fifth match of the Tour. [more] 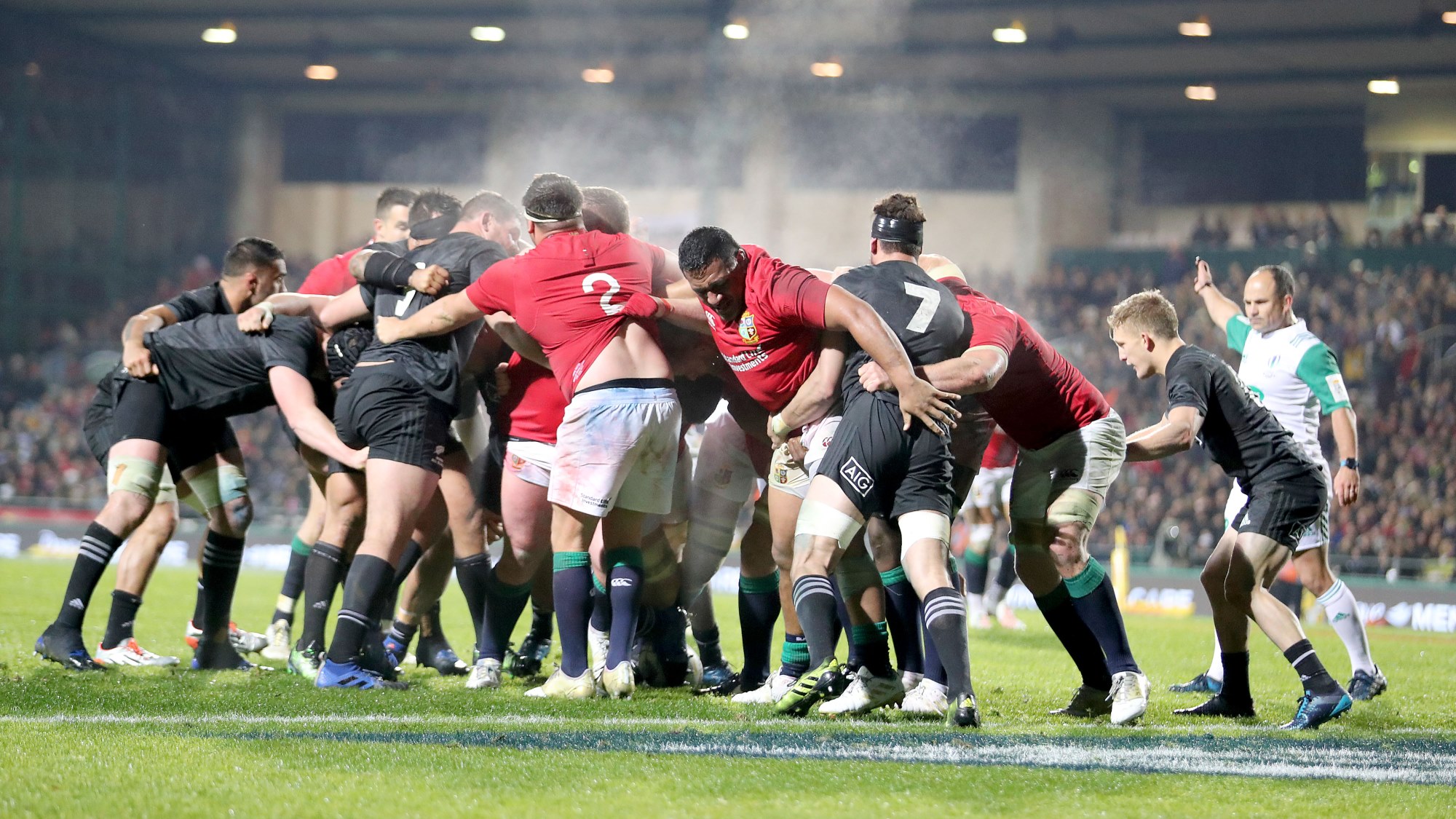 The Lions led 12-10 at the break before pulling away in the second half thanks to a penalty try and a further score from Maro Itoje.

Leigh Halfpenny finished with 20 points after a flawless display from the kicking tee, and the Lions built some momentum with the first Test against New Zealand now just a week away.

We’ve picked out some of the key moments in the game:

The Lions had got off to a strong start, monopolising possession and territory to lead 6-0 very early in the game.

However, after those two early Halfpenny penalties, the Maori hit back with the opening try of the game, taking advantage of the damp conditions.

Watch the highlights from the Lions win over the Maori

All Black winger Nehe Milner-Skudder caused the initial danger as he threatened down the right. He then put in a clever grubber which escaped the clutches of George North and Halfpenny.

Instead it was Liam Messam who found himself in the clear, and he hacked through before diving gratefully on the ball for the try.

Despite that setback, the Lions had looked strong, and they almost crossed for the first try of the game when Jonathan Davies broke through in midfield.

Released by Johnny Sexton, he ran 45 metres before being hauled down just short of the line. 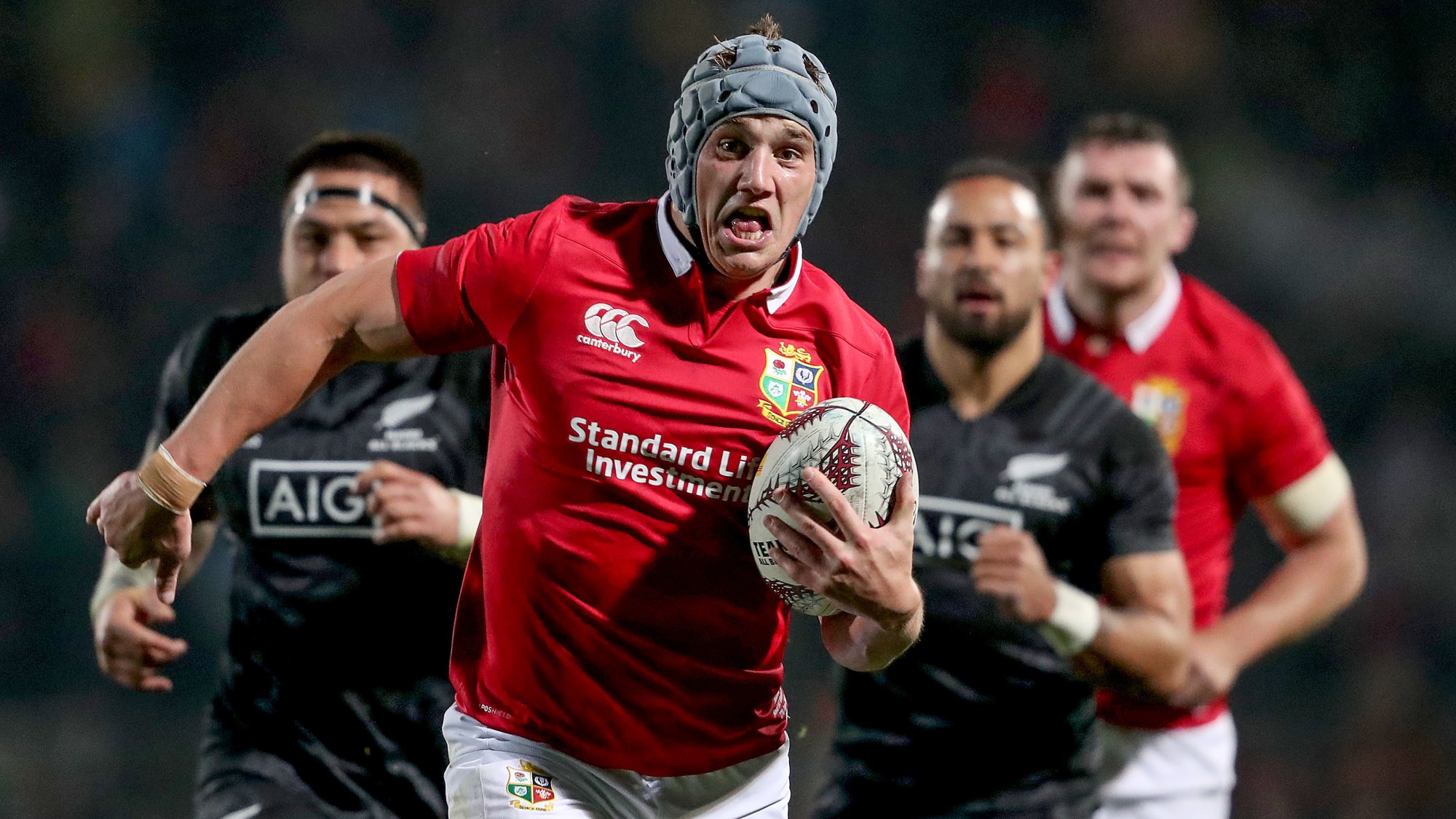 Under pressure, the Maori strayed offside and Halfpenny knocked over the resulting penalty to make it 9-7.

While Damian McKenzie hit straight back, the Lions were able to take a 12-10 lead into the break following Halfpenny’s fourth penalty.

The Lions had already extended their lead with another Halfpenny penalty, but their dominance up front really came to the fore early in the second half with their first try.

With the Maori down to 14 after Tawera Kerr-Barlow’s yellow card, the Lions had a scrum five metres out. 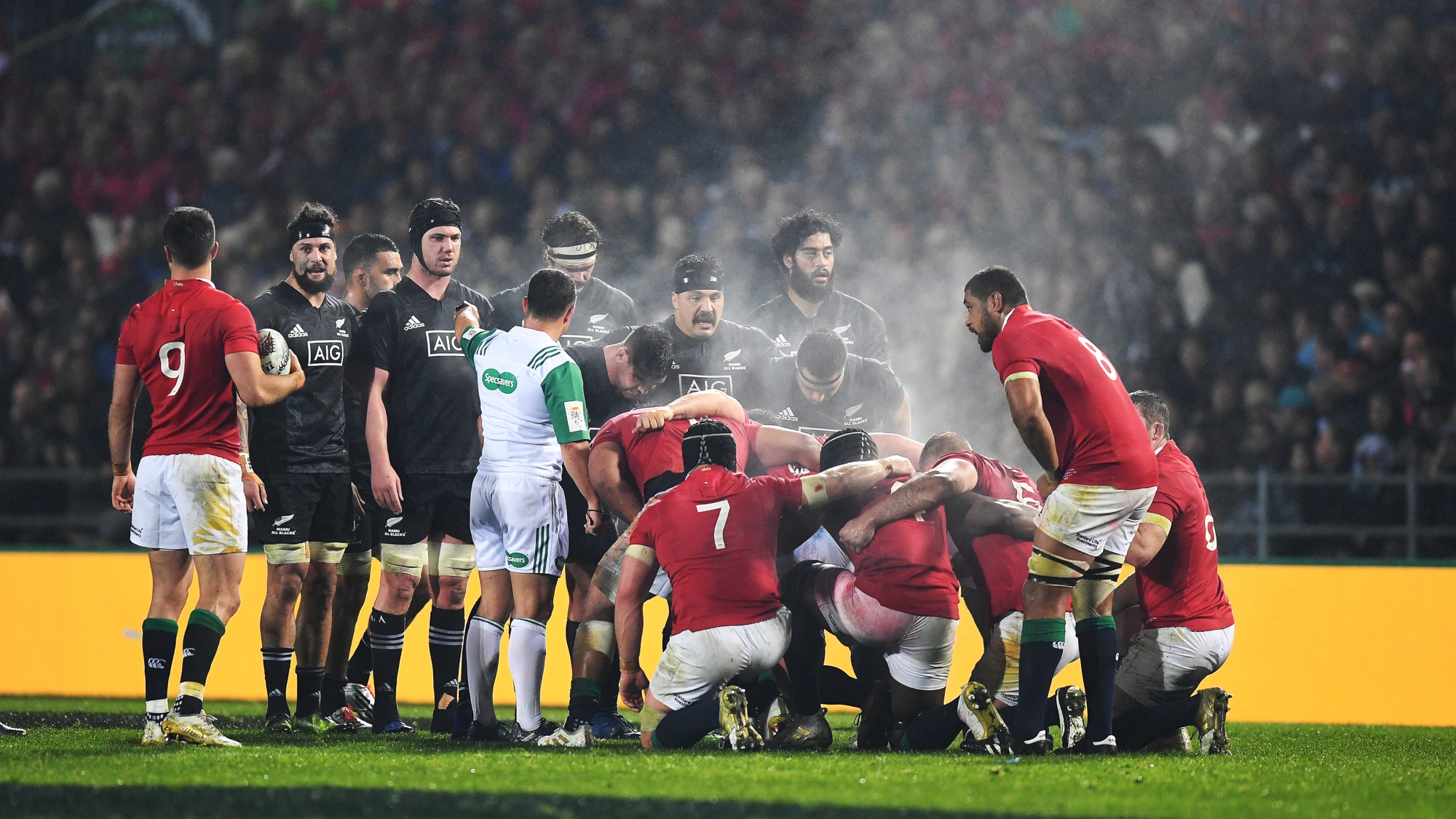 They got the nudge on once, earning a second penalty, and after going to their scrum again, referee Jaco Peyper awarded them a penalty try.

With the new laws there was no conversion, meaning that the Lions were 22-10 to the good.

Three minutes later the Lions found themselves back on the Maori line, with some good pressure forcing Rieko Ioane into his own in-goal area.

Another five-metre scrum provided them with a great opportunity to cross again, but on this occasion they could not force the Maori backwards at the set-piece.

Instead Taulupe Faletau picked from the base and powered forward, only to be stopped just short of the line.

That’s when Itoje intervened, picking up the ball and driving to the left of the ruck under the instructions of his teammates.

He proved far too powerful for the fringe defence and was able to dot down, with Halfpenny’s conversion stretching the lead to 29-10.

The Lions were on course for victory and with ten minutes to go they had emptied their bench to keep things fresh.

Those replacements made an impact, and were able to push the Maori back at regular intervals. One such charge almost saw Sean O’Brien through following a Faletau half-break and offload. 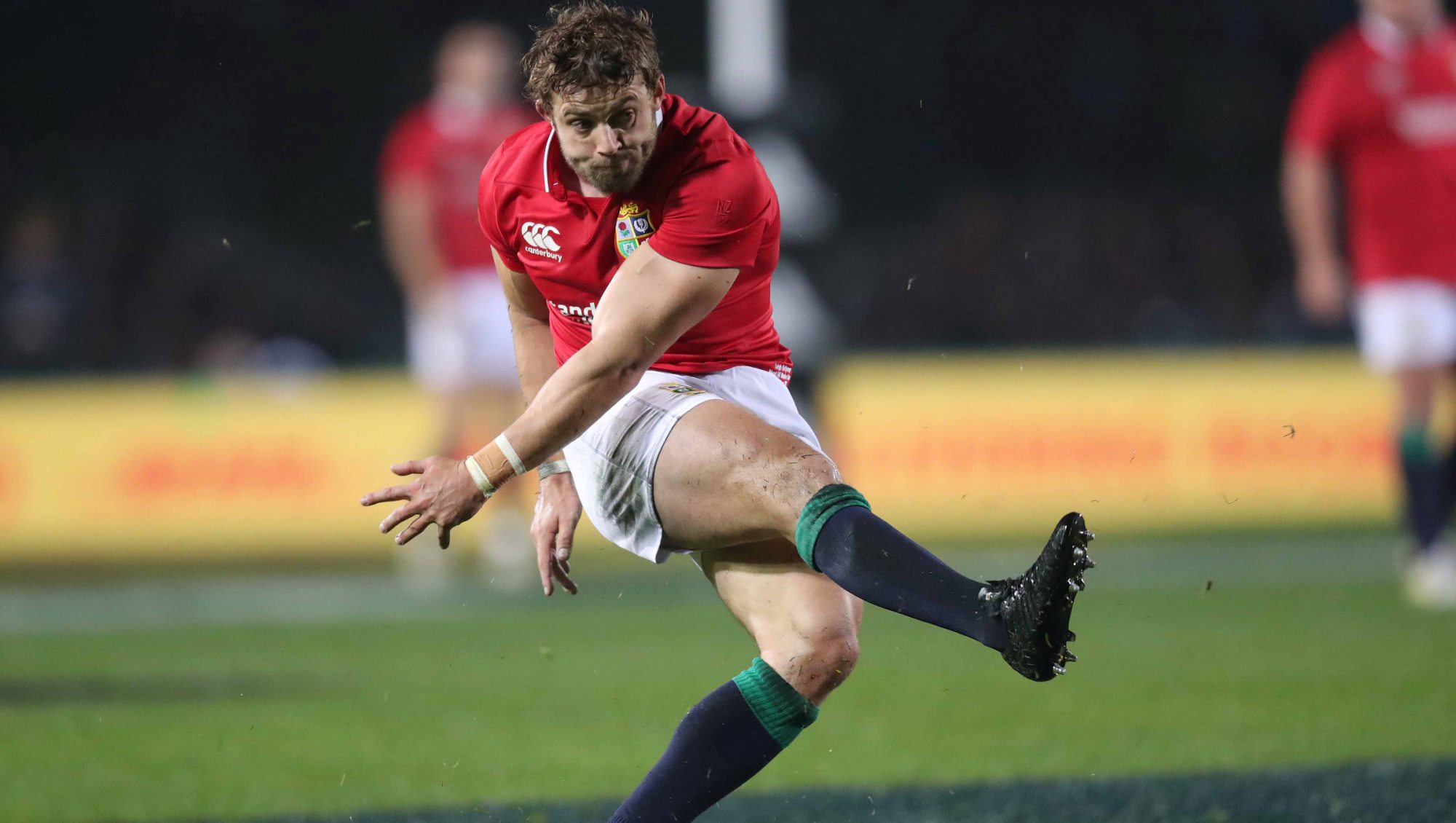 While the ball didn’t go to hand, the Maori had been caught offside and so Halfpenny was able to complete a 20-point haul with a penalty from 35 metres out to clinch the win.