Warren Gatland admits attentions will now shift towards the All Blacks and the first Test a week today after The British & Irish Lions secured a record win over the Maori All Blacks. [more] 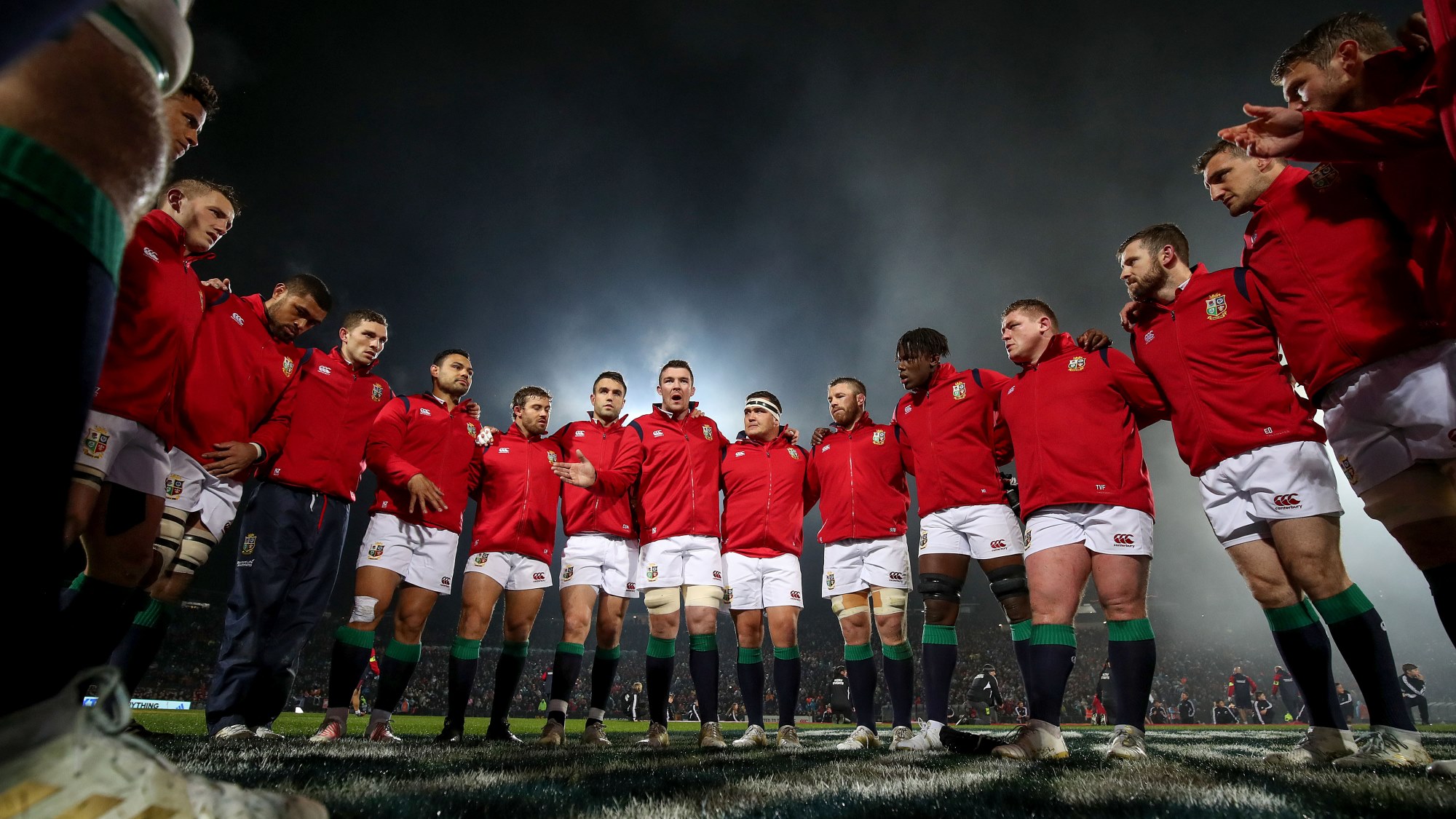 Leigh Halfpenny kicked 20 points, while Maro Itoje grabbed a try in addition to a penalty try in the 32-10 success for the Lions.

That puts them in good shape with the first Test in Auckland next Saturday, following a clash with the Chiefs this Tuesday.

And while Gatland is aware that improvements still need to be made, he was impressed by what he saw from his team in Rotorua in difficult conditions.

He said: “Every match is against absolutely quality opposition and we’re learning from those experiences and benefiting from the opposition we’re playing. It was a really good performance.

“In terms of the All Blacks we’ll start thinking about them a little more next week.

“We know it will be a big step up playing against the All Blacks, but from our point of view this could be a great rugby series. It could be fantastic and everyone should get excited about it.

“Everywhere we’ve been in New Zealand the hospitality and welcome from the public has been absolutely brilliant. I can’t speak highly enough about that.

“We’ve said all along, it’s about preparing and learning from the games, warming up and it’s all about the Test series. I said if dropped a couple of games long the way, we could live with that.

“Everyone has got to be excited for potentially what is going to be a great Test series. We’ve been written off and I think that’s brought us closer together as a group. You see the guys who weren’t involved tonight and what it means to them. We’re very, very close.”

The Lions took a 12-10 lead into the break, with four Halfpenny penalties enough to edge them into the lead despite a try from Liam Messam.

But in the second half their forward power really told, with the penalty try coming from a dominant scrum, and Itoje going over soon after from a similar position.

And for Gatland it was the improved discipline that made a real difference.

He added: “We looked at a few things at half-time, there were a couple of stupid penalties in the first half, we only gave away one penalty in the second half, I thought our game management was excellent in the second half.

“It’s hard to get forward momentum particularly early on a game when everyone is pumped up and fresh.

“In the second half, I think we squeezed the life out of them. It was a pretty clinical performance. The thing about night games is you have to play the conditions. It is slippery out there.

Peter O’Mahony was leading the Lions for the first time, and played just over an hour before being replaced by Sam Warburton.

And the skipper believes the Lions forward pack is starting to hit its straps ahead of the Test series.

He said: “We’re building our performances and tonight was another step forward towards what our goal is.

“To beat the All Blacks, you’re going to have to be the best in the world. I think we’re using our time well, I thought we used tonight well, I thought our set-piece was good but there’s always room for improvement.”