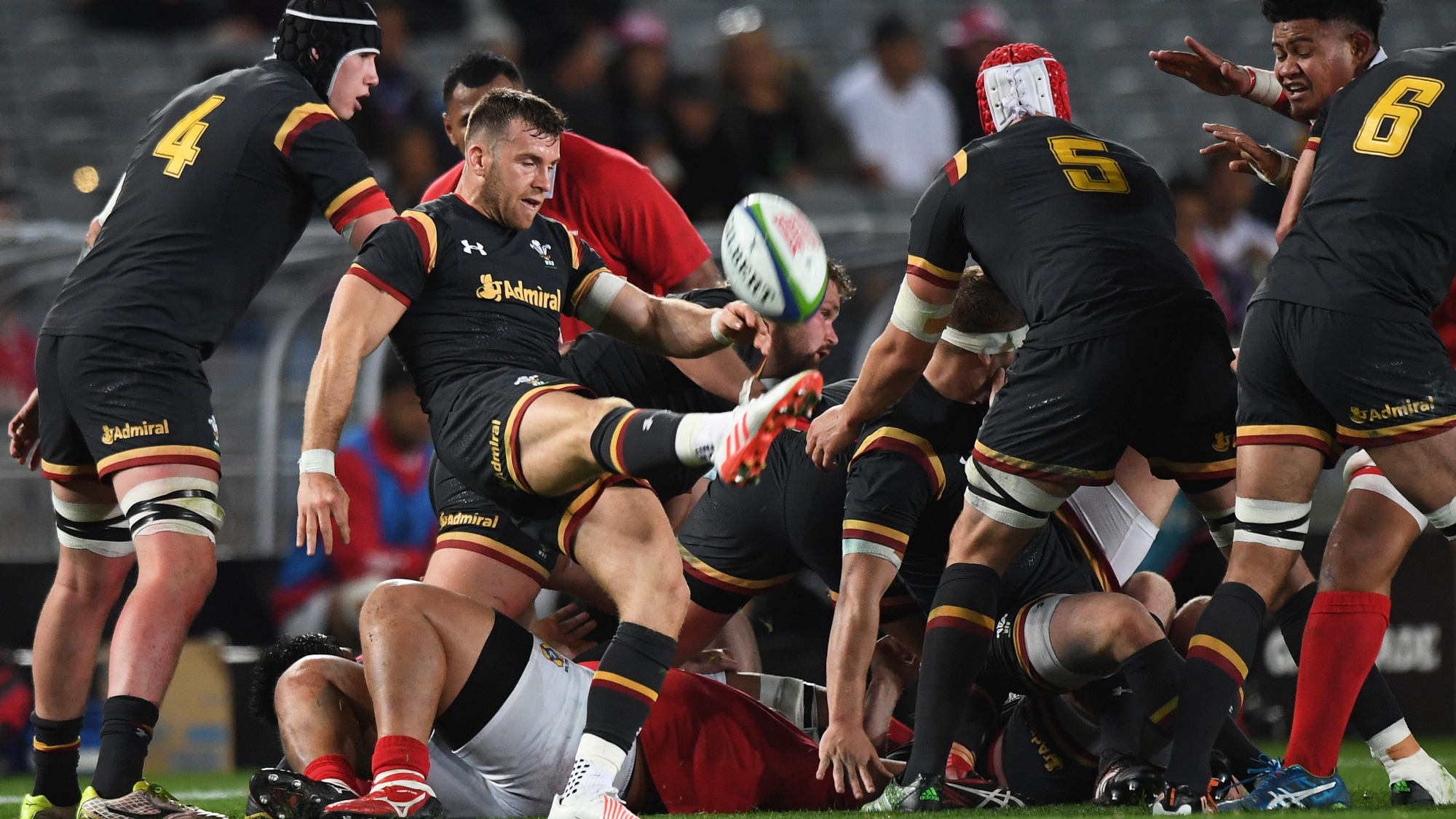 Cory Hill, Tomas Francis, Gareth Davies and Kristian Dacey will link up with the squad having been part of the Wales team that saw off Tonga on Friday.

They will be joined by Scottish pair Finn Russell and Allan Dell, as the Lions draft in reinforcements for the second half of the Tour.

For McBryde, a Lions tourist in 2001, the call-ups are a sense of pride and he was thrilled for the players that they would get the chance to join up with the squad.

He said: “We’ve said from the outset that we’re here to support the British & Irish Lions should they need it, and we’re pleased to be able to do so now that four of our players have received call-ups.

“Kristian, Gareth, Cory and Tomas are great professionals who have made a very positive contribution to Wales’ tour so far, not least in the game at Eden Park. This is a proud moment for them and the whole Wales squad wishes them the best of luck.”

The Lions continued their build-up for the Test series against New Zealand with a record win over the Maori All Blacks in Rotorua on Saturday.

Leigh Halfpenny scored 20 points as they ran out 32-10 winners, with just a week to go until the first Test.