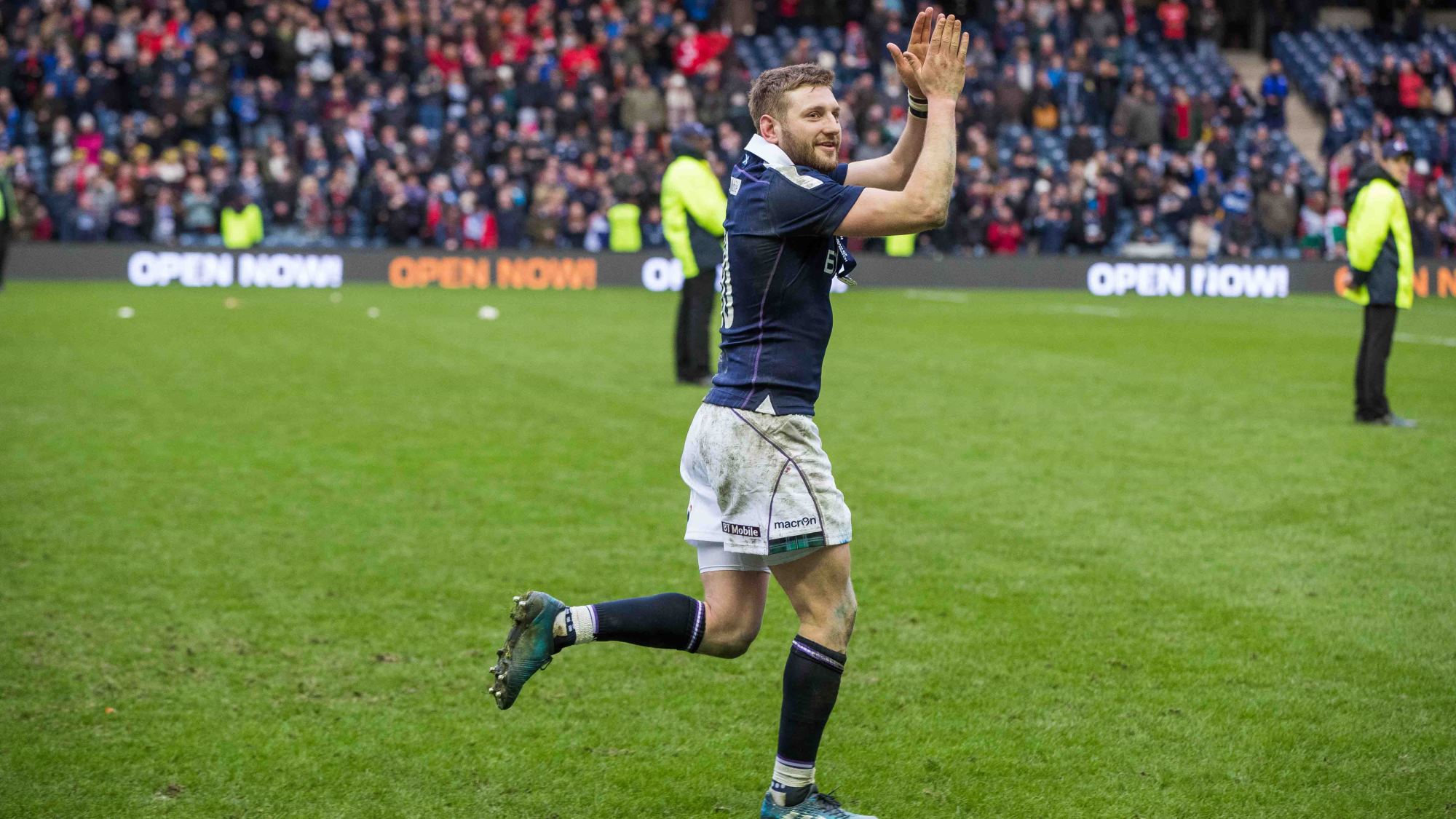 The Scots made a flying start with an early three points from Greig Tonks and they followed that up with the first try of the game from Duncan Taylor on 15 minutes as he picked off a loose ball 30 metres out.

Finn Russell, called up by The British & Irish Lions after the game along with prop Allan Dell, converted to make it 10-0 to the visitors.

Australia hit back with a try from Israel Folau to cut the deficit to three, but they lost Bernard Foley to a yellow card soon after.

With the extra man, Scotland increased their lead, Russell getting their second try with a chargedown on Will Genia, converting to make it 17-7.

Folau acrobatically added a second try just before half-time but the Scots still led by five going into the break.

Just before the hour, the Australians took the lead for the first time, Genia crossing, and Foley’s conversion making it 19-17 to the home side.

WATCH | The moment you win 24-19 in Australia #AsOne pic.twitter.com/mA5VoAgi3l

But Scotland hit back just after the hour with a magnificent team try, going through the hands with Tonks, Taylor and finally Watson combining to go over. Russell added the conversion, and despite a few scares in the closing minutes, the Scots held on for a famous victory.