The British & Irish Lions have announced the team to play the Chiefs at the FMG Stadium Waikato. [more] 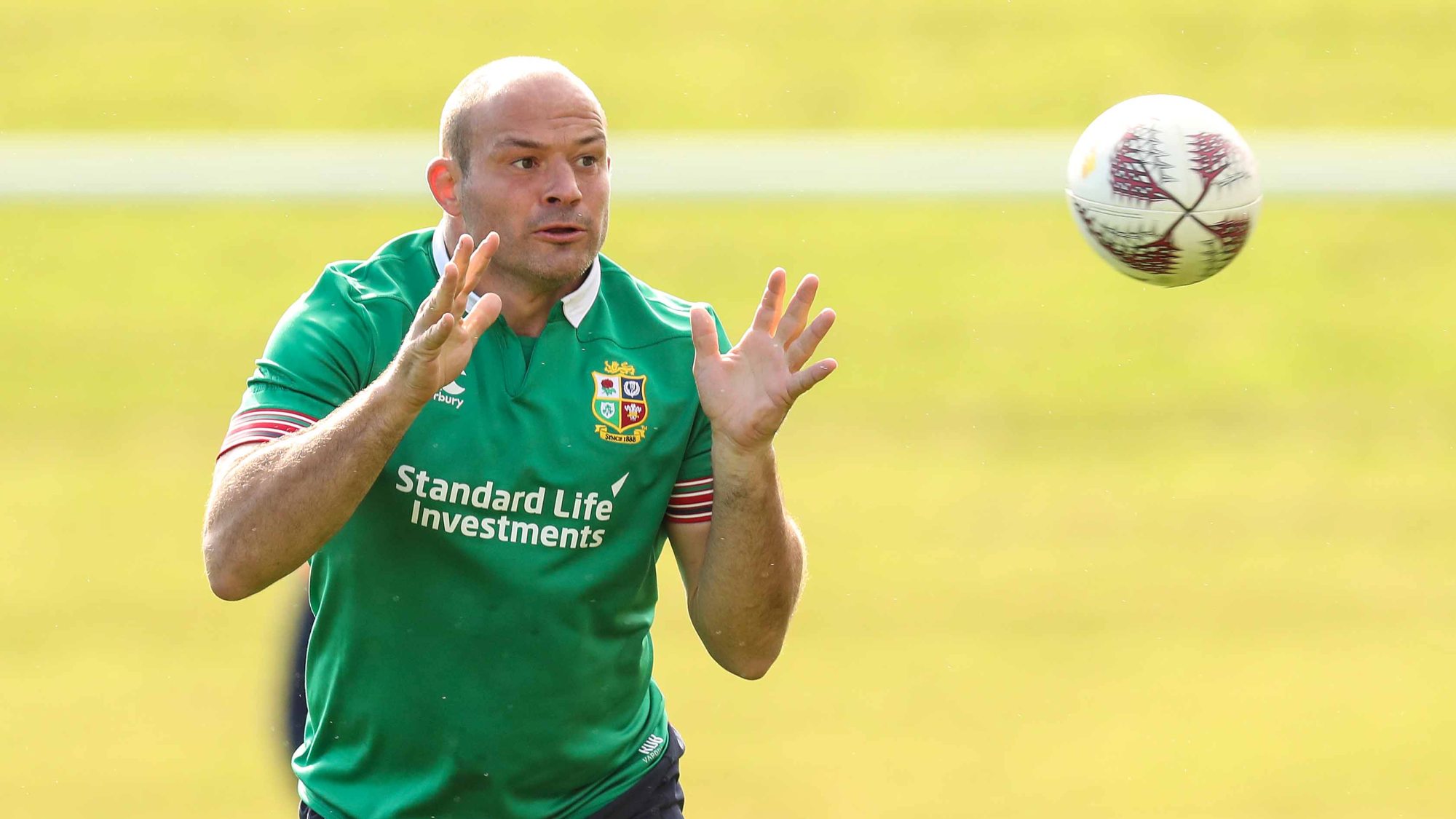 Rory Best will captain a new starting line-up as the Lions look to further build momentum towards the 1st Test following victory over the Maori All Blacks in Rotorua.

Head Coach Warren Gatland said: “We are five games into the Tour and there is still a lot to play for.  Those involved on Tuesday will be playing not only for themselves in terms of further selection but also for the whole squad.

“We are here to win a Test series and we have brought cover for the replacements bench so we can limit the number of players who need to double up, which is tough to do at this level of rugby.

“We know it is going to be another big challenge against the Chiefs who have won the Super Rugby title twice in the last five years.”