Dave Rennie has named his Chiefs side to take on The British & Irish Lions in Hamilton on Tuesday in the sixth match of the 2017 Tour of New Zealand. [more] 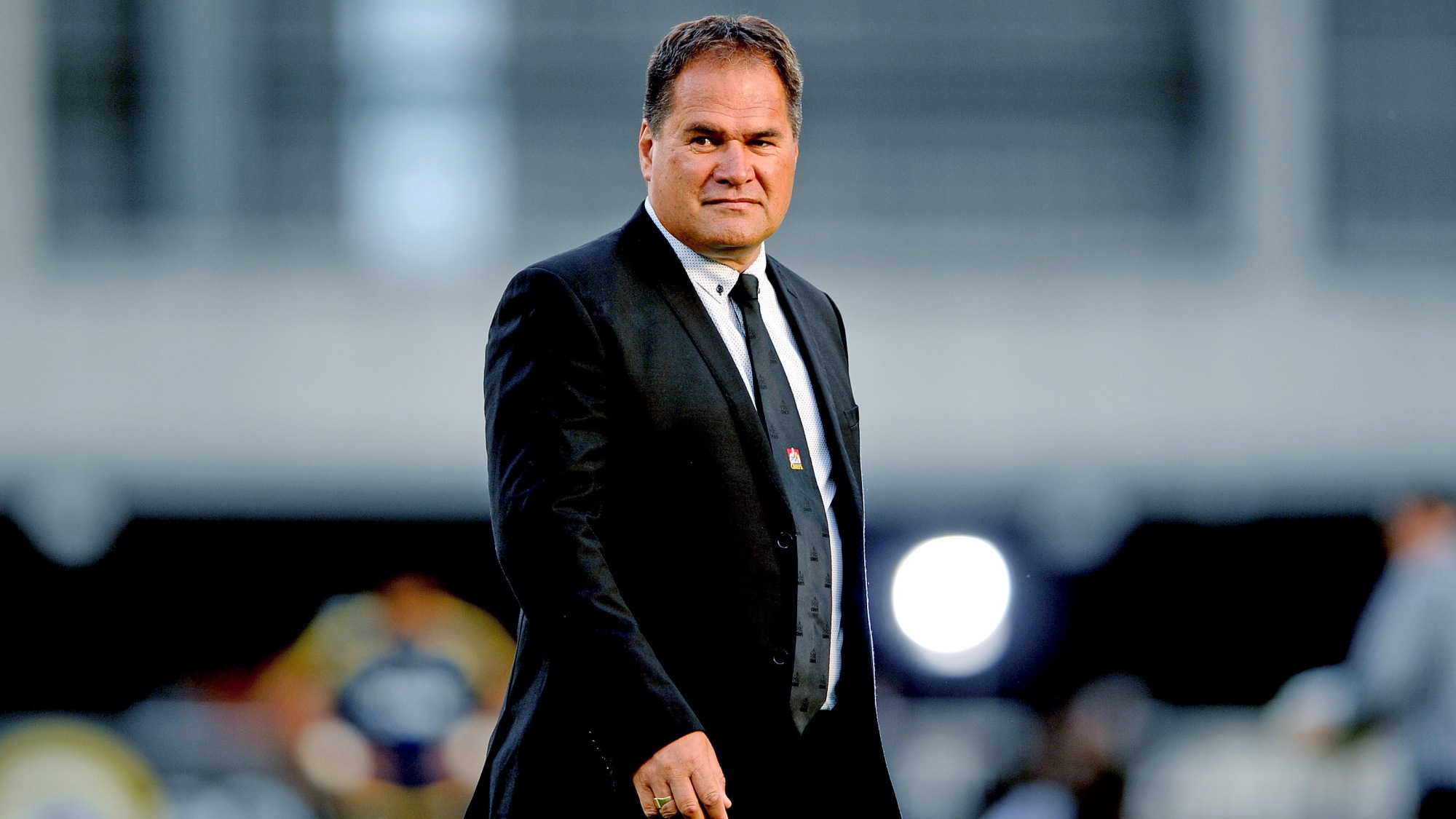 The Lions come into the clash on the back of an impressive win over the Maori All Blacks in Rotorua on Saturday night.

And while the Chiefs are shorn of a number of internationals, there will be plenty of familiar faces in the side for the Waikato-based franchise.

World Cup winner Stephen Donald will captain the side and pull the strings at fly half, a year on from the Chiefs’ superb victory over Wales at the same ground.

Liam Messam and Hika Elliot – who both played against the Lions for the Maori on Saturday – double up and will be on the bench for the Chiefs, while Tim Nanai-Williams – who started for Samoa against the All Blacks on Friday – wears the No 13 jersey.

Furthermore, Chase Tiatia and Luteru Laulala are both in line to make their debuts if introduced off the bench on Tuesday.

The latter is well known to Lions fans after his star showing at full back for the NZ Provincial Barbarians in the first game of the Tour in Whangarei three weeks ago.

He joins his brother and tighthead prop Nepo in the matchday 23 while flanker Lachlan Boshier and prop Aidan Ross – who both played against the Lions for the Barbarians – are in the starting XV.