Gatland: Places are still available for the Test Series

Head coach Warren Gatland maintains that Test spots are still up for grabs when the British & Irish Lions meet the Chiefs on Tuesday night in Hamilton. [more] 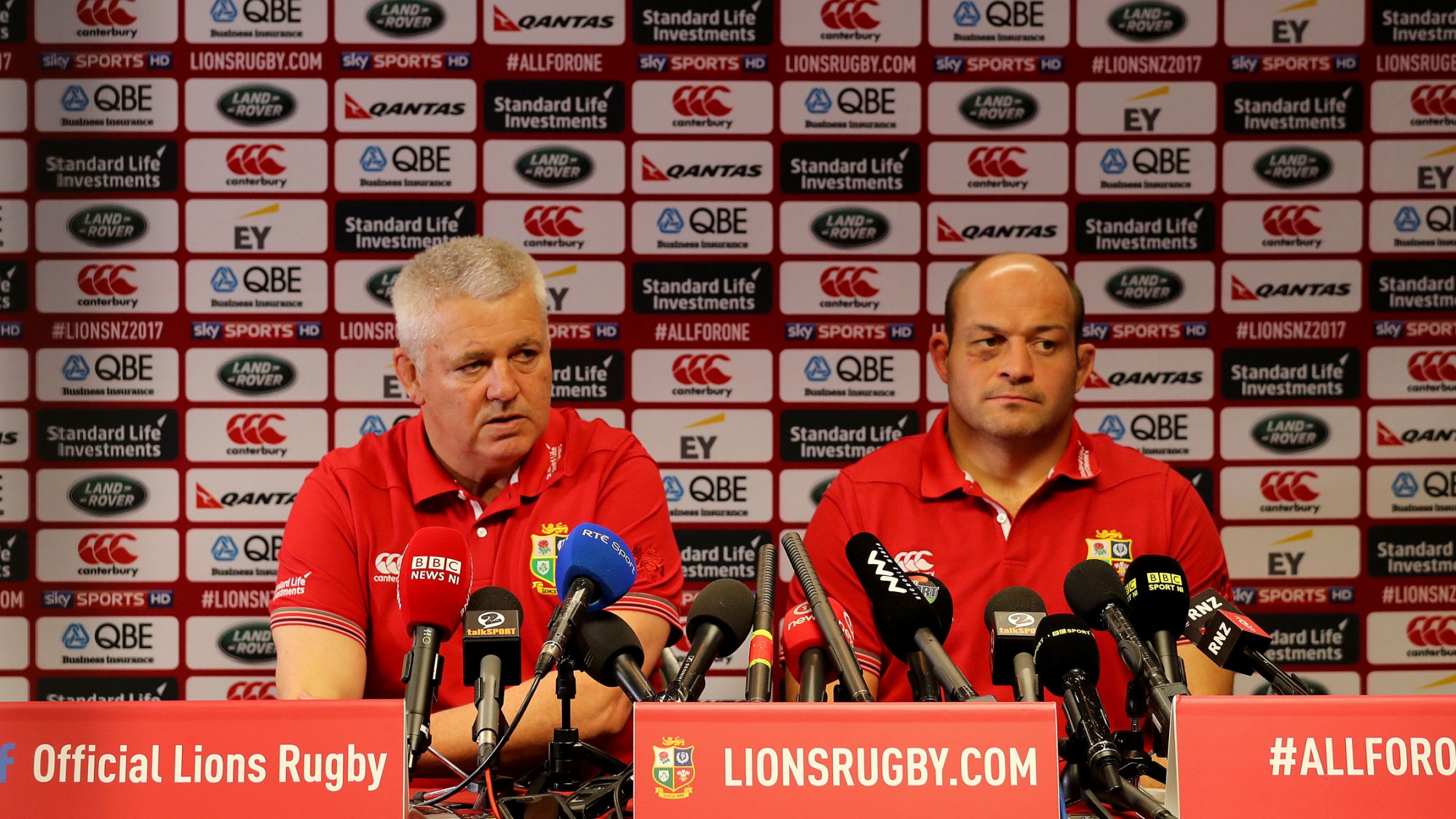 After an impressive 32-10 win over the Maori All Blacks on Saturday, the Lions, led by hooker Rory Best, will be looking to continue their momentum at the FMG Stadium Waikato.

Victory over the Maori was the Lions’ third win of the Tour and a stand-out performance from any of the 23 playing against the Chiefs could enhance their chances of selection in the upcoming Tests.

“The players can put themselves in the frame for potential selection for Saturday, we will need players to double up, and for later in the Tour,” Gatland said.

“If you look at 2013, we made nine changes between the three Tests, players have to stay on form and be positive, be confident. I think these guys are really up for it.

“We won’t sit down as a coaching team to pick the team until Wednesday and I think that’s only fair to the players taking the field on Tuesday night.

“They’ve got to go out there and perform and know that a good performance will count for a lot towards the end of the Tour.

Ireland hooker Rory Best last skippered the Lions against the Brumbies in Australia four years ago with the home side running out as 14-12 winners.

And Best, who was awarded an OBE for his services to rugby earlier this week, is desperate to captain the Lions to victory this time around.

“The last time I captained the Lions it didn’t go perfectly for us but personally I’ll be looking to set that record straight for me,” he said.

“When you look at the team we are more than capable. We are geared up, we are used to playing with each other. We want a win on Tuesday night and to win the Test series.

“It’s the next game of the Tour and we have a chance to build momentum into next week and get excited to play for the Lions against a top side.

“It’s a really good ground to play at, I’ve played here a few times with Ireland and it’s a great pitch and atmosphere.

“To pull on the jersey and take on the Chiefs, it’s a prospect we’ve got to get excited about.”