The British & Irish Lions in Hamilton

It has been a long road for the Lions to the first Test in Auckland, and there is one last challenge to overcome on Tuesday in Hamilton. [more] 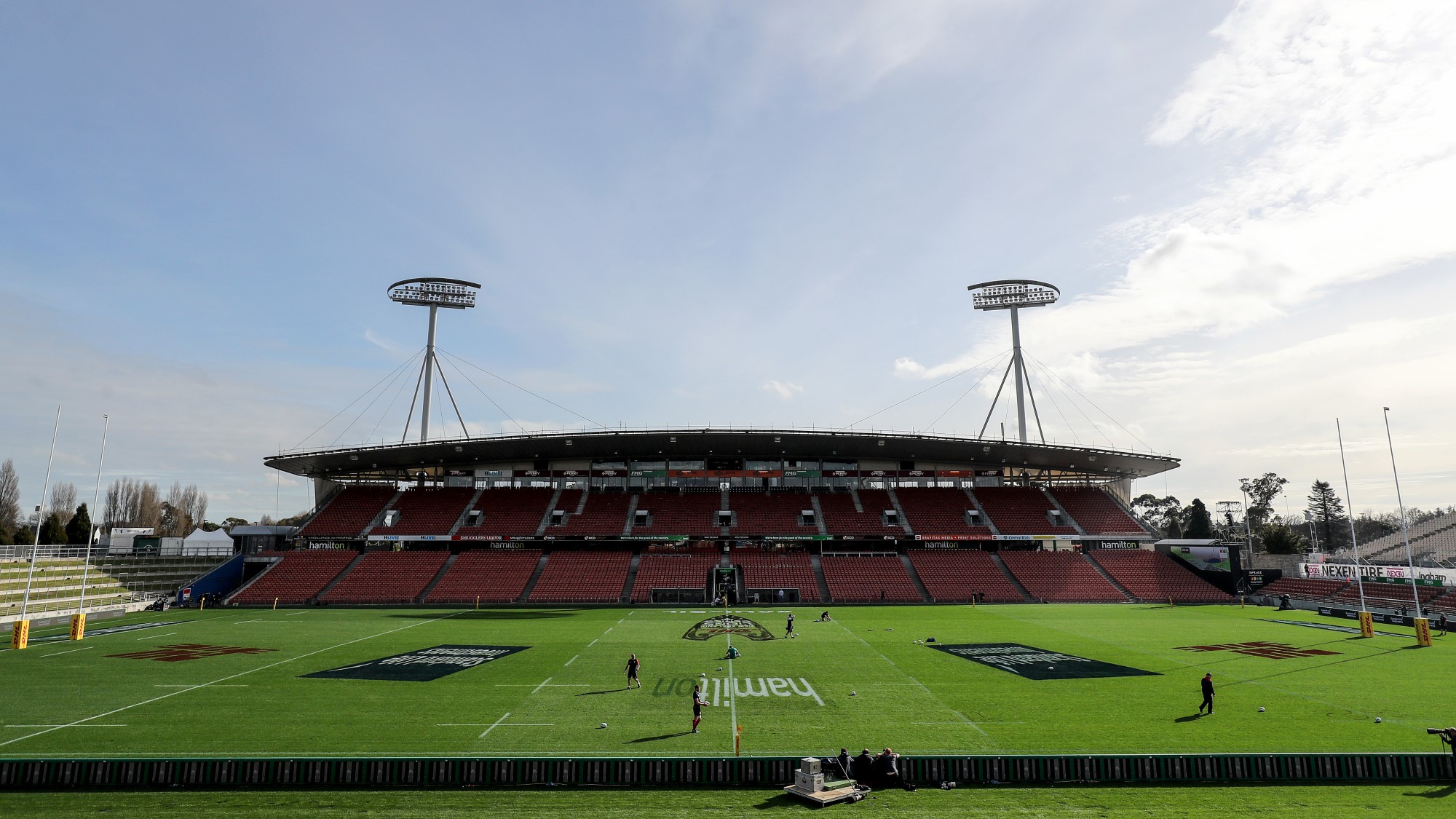 And no-one understands the size of that task better than Head Coach Warren Gatland – who hails from Waikato himself.

The Chiefs – two-time Super Rugby champions in the last five years – will take some stopping as the Lions prepare to head south back to Auckland after the game.

The Chiefs might be missing a number of players on international duty – like All Blacks Sam Cane, Anton Lienert-Brown and Brodie Retallick – but it would be foolish to write them off.

World Cup winner and captain Stephen Donald will pull the strings at fly half – and the veteran did the same thing when the Chiefs downed Wales last summer.

Keep an eye out for Tim Nanai-Williams – who started for Samoa last Friday – paired with the exciting Johnny Faauli in midfield.

Shaun Stevenson will take some stopping at full back while there are some familiar faces to the Lions also included.

All Blacks Liam Messam and Hika Elliott are both on the bench after their efforts for the Maori on Saturday while Aidan Ross, Lachlan Boshier and Luteru Laulala all faced the Lions for the NZ Provincial Barbarians.

And the famous Mooloo cowbells will be ringing when The British & Irish Lions take on the Chiefs tomorrow.

With the Chiefs only a force across the past two decades, this will be the first meeting between them and the British & Irish Lions.

But that doesn’t mean it’s a first visit to the Waikato Stadium, first opened in 1925, with the Lions facing the New Zealand Maori there in 2005.

Billed as the fourth Test of the summer, the Lions were given a hard-fought battle, but missed out narrowly.

The Waikato Stadium is the most recent of its names though, formerly Rugby Park when the Lions also came to visit in 1993.

That was when Gatland first made his mark on the Lions as a hooker for Waikato as they claimed a shock win over the tourists.

In the last warm-up game prior to the fourth Test in 1983, the Lions stole the march with an impressive 40-13 victory against the home Waikato side, the fourth time they had scored 40 points or more on the Tour.

In the most populous city of the Waikato region, you certainly won’t be short of company around 161,200 people in Hamilton.

New Zealand’s fourth-largest city in terms of population with a bustling retail hub in Hamilton Central means there are plenty of options for where to spend any leftover dollar.

With a landscape formed by the last eruption of the Lake Taupo volcano complex 1800 years ago, there is certainly a wealth of majestic scenery to feast the eyes upon on what is a relatively flat landscape.

That’s none more so than the Waikato River, the longest-running river in New Zealand, running for 425km through the North Island. Pick the perfect spot there and the views can be breathtaking.

The Waikato region’s most popular attraction is very much on your doorstep – Hamilton Gardens.

Boasting 21 gardens representing the art, beliefs, lifestyles and traditions of different civilisations or historical garden styles, not only is there beautiful scenery to take in, but also an exploration into the history of the country.

Should you rather have your views of a more aerial persuasion, then it’s certainly worth taking to the skies for a hot air balloon ride over the lakes. 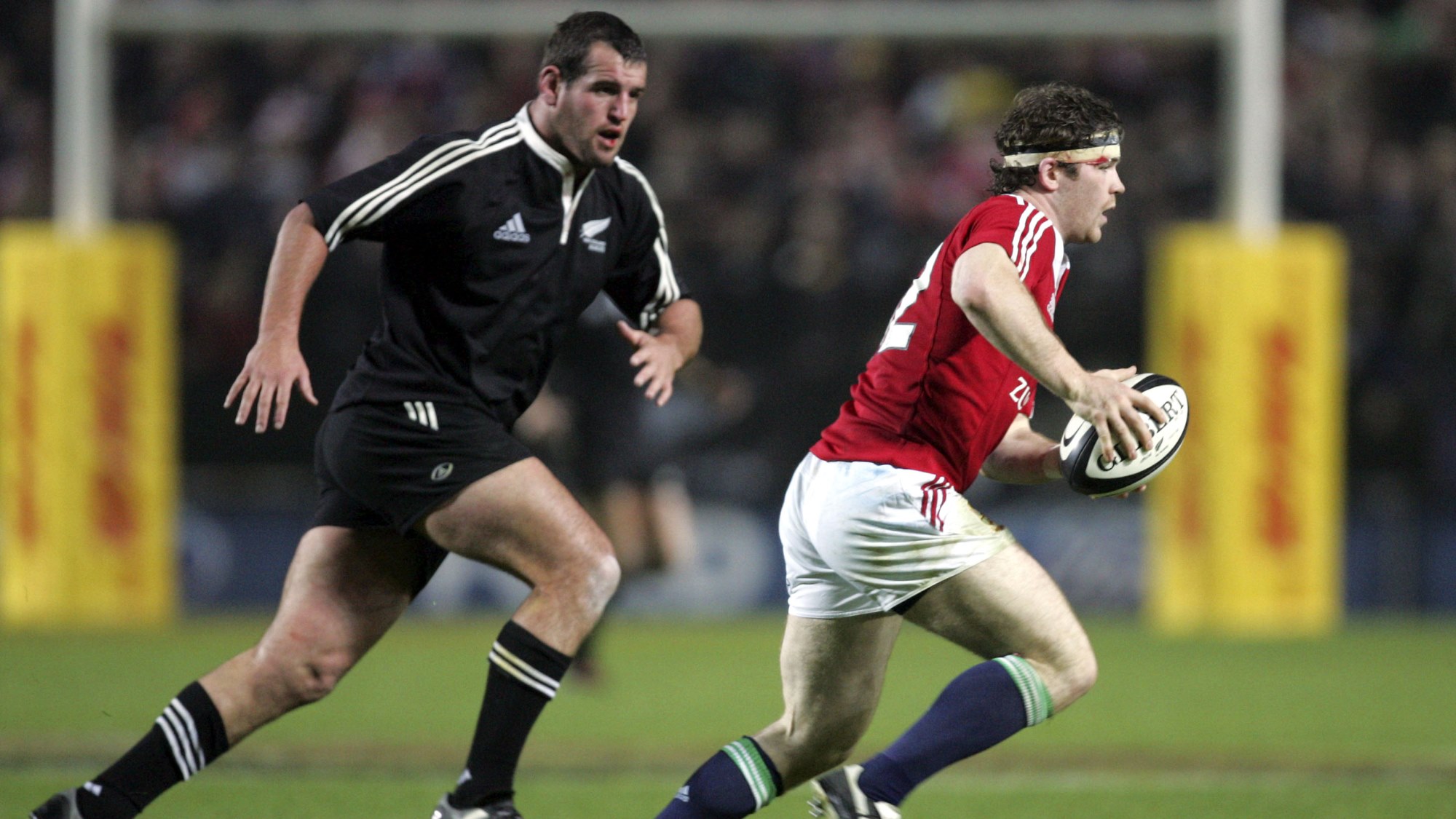 While it may be a little too late to take part in the Balloons over Waikato festival this spring, there are few places more spectacular than New Zealand to see from high in the skies.

Should the weather not quite be to your liking, then there is plenty to do indoors, with the Waikato Museum likely to be high on your hitlist – celebrating 30 years since its opening this very year.

Waikato Museum offers a range of exhibitions as well as a full complement of education programmes, with a view to enhance the heritage and culture of the region.

And last, but by no means least, why not take a trip to the Shire™ for a private tour of Hobbiton Movie Set, New Zealand’s popular tourist attraction and the living movie set created for The Lord of the Rings and The Hobbit Trilogies.

Feature New Zealand News
Previous story Stander: I would play all ten games if I could
Next story Ken Owens reveals all about life on Tour with the Lions