Haskell: We must give it our all against the Chiefs

James Haskell believes every player must give their all to help the British & Irish Lions build momentum against the Chiefs on Tuesday. [more] 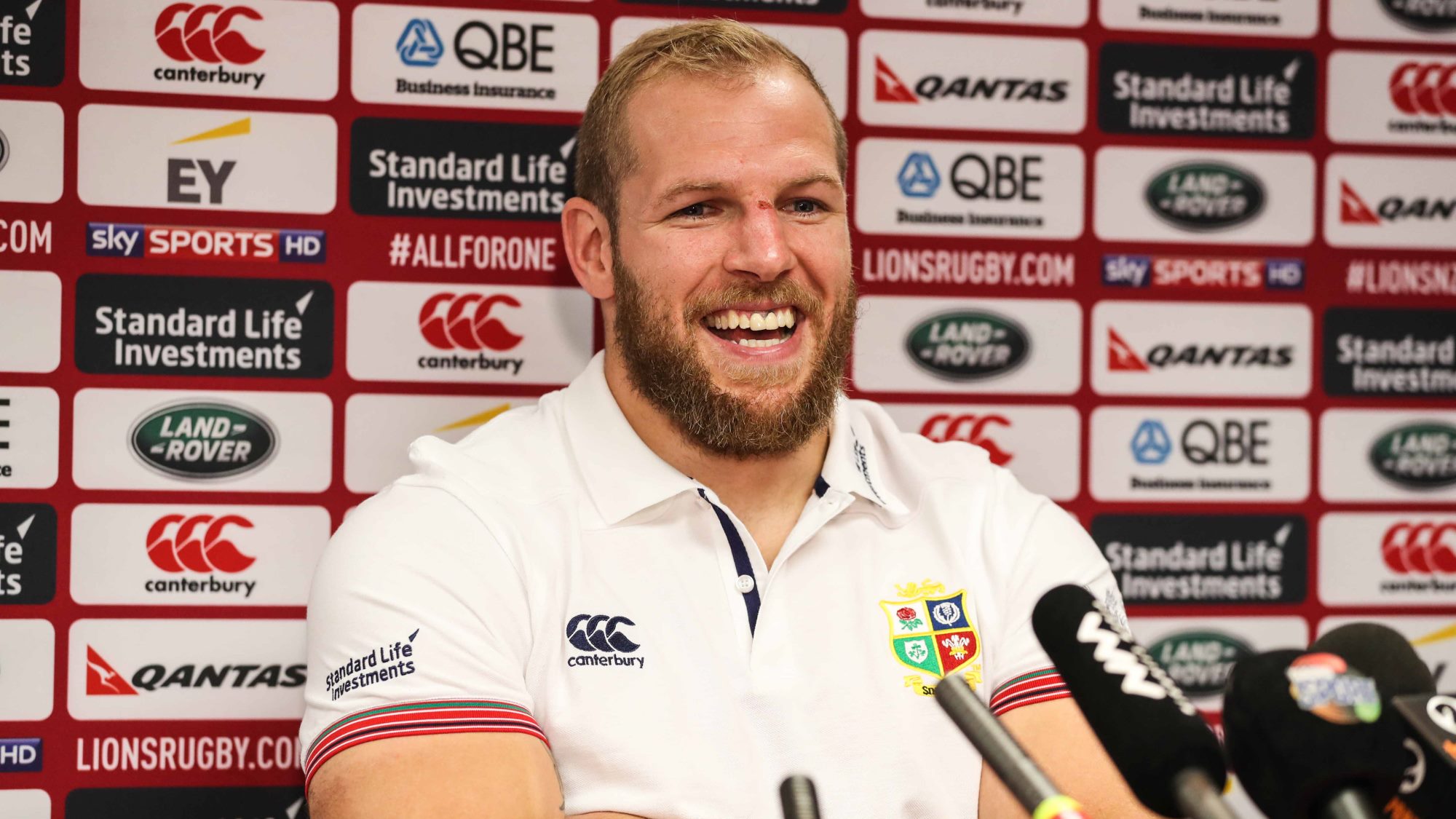 With the first Test against New Zealand less than a week away, the Lions face one more challenge in the form of the two-time Super Rugby champions in Hamilton following their victory over the Maori All Blacks last weekend.

And with Warren Gatland’s side preparing for their final hurdle, Haskell believes the starting XV must pull out all the stops to keep confidence high.

“I think every game has its importance,” the 32-year-old said. “Any time you put on that Lions shirt or your international jersey or whatever it might be you have to leave it in a better place than you found it, you have to put everything out there.

“On a tour like this there’s no point ever trying to save yourself. You have to run yourself into the ground every single game for your teammates, for the guys not playing.”

“To play against the Chiefs, they’ve only lost a couple of games this season, we get plenty of highlights beamed over to the UK of them scoring unbelievable tries and everything else so it’s just very important for us to leave nothing out there and put everything in there to make sure the boys go into the Test match with another win and some real positivity.”

Haskell will line-up alongside Justin Tipuric and CJ Stander in the back row for his third start of the Tour.

Following the Lions impressive 32-10 win of the Maori in Rotorua last weekend, the England international believes the side is only getting better ahead of the first Test.

He said: “We’ve trained together the entire time, we’ve lived and breathed  everything, the disappointments and the success together.

“Every time a team plays together they get better and better. You don’t add more layers of complication you add what you’re supposed to deliver with more determination and more clarity.

“Against the Maori we took it to another level and again on Tuesday night and then again on Saturday, that’s the way it goes.

“There are obviously some differing styles emerging on this Tour, I think the Chiefs more than anyone, they have got a good set-piece.

“But no doubt they’ll come with a plan to derail what we’re going to do and again in rugby you adjust things from week to week but the core of what you do always stays the same it’s how you deliver that.

“And I think you have to deal with the threats, you have to give the Chiefs the utmost respect but you have to really put yourself and your team in the right place and deliver what you say you’re going to do.”

England Interview News
Previous story Ken Owens reveals all about life on Tour with the Lions
Next story All For One: Sing Your Support for the Lions!