Stander: I would play all ten games if I could

The battle for Test places on this Lions Tour is now at its most intense and CJ Stander knows he has to use every opportunity he gets to stake a claim. [more] 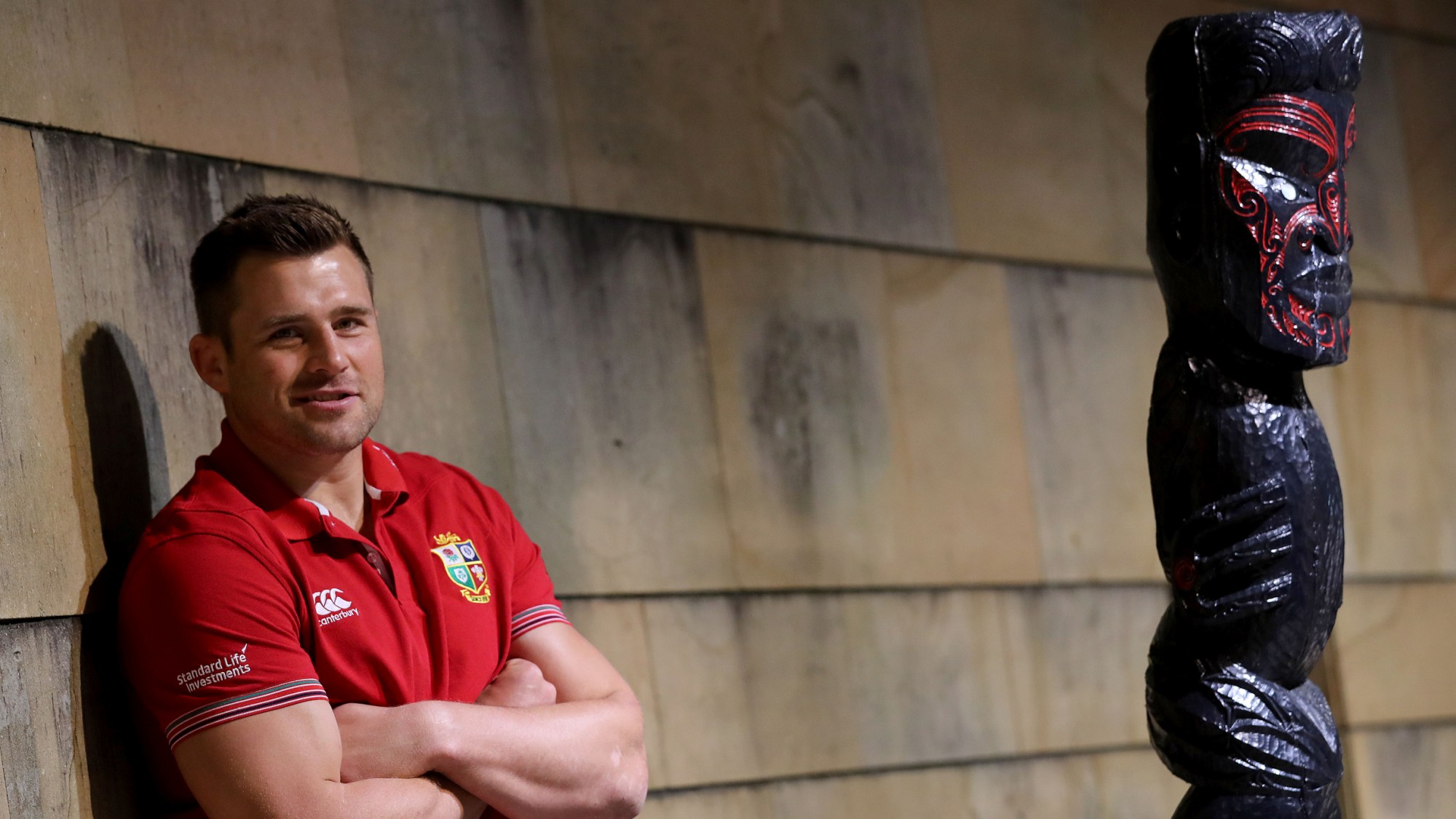 It has been a busy Tour for the Ireland back-row forward who had to play three games in a week – starting against the Blues and the Highlanders and coming off the bench against the Crusaders in between.

Tuesday sees the 27-year-old back in the No 8 jersey as the Lions take on the Chiefs in Hamilton.

And as a final audition for the first Test, the South-African born Munster forward is keen to lay down a marker and claim the first mid-week victory of the Tour.

“I would play four or five games in seven days just to get another cap and another opportunity,” he said.

“This is the chance of a lifetime and anyone out of this group would put his hand up to play all ten games if you asked him to! It is just an honour to pull on this jersey.

“There is no disappointment, I am sitting there with anxiety to hear my name read out, at any number.

“You sit there and wait and when you hear your name, I still get that heartbeat, that rush when I am selected for any team.

“There is probably still a chance to get onto the bench (for the first Test), but it is still a long Tour with four games after this one and in 2013 there were nine changes to the Test team over the series, so there is still a chance.

“I just need to make sure I work hard and if there is a doubt then I can get in, but it is all about the team.

“Mid-week, Test week, we are still putting on a jersey and you want to make your families proud, and the boys proud around you and you want to play well so that the boys that get the Test jersey, you are pushing them. If that is my job, then happy days.”

Defeats to the Highlanders and the Blues in mid-week have both come late with the Lions throwing away leads at the death. And Stander knows he and his teammates must learn those lessons, and fast.

“I have started two games that we have lost so a big driver is to go out and get a win, and also to keep on pushing on and put your hand up for selection for the Test team,” he added.

“There is still a chance, a lot of the boys played well on Saturday, we all know it and are realistic with ourselves so we need take every chance we get.

“The big thing for us is to go out and make sure we win this one, a lot of the midweek boys have only lost so far.

“We didn’t use our chances, especially against the Highlanders we should have finished off the game but we let them back in.”

Stander admits that his accent caused some problems at the start of the Tour, but now his teammates can understand him and his unique sense of humour.

And the back-rower has gone out of his way to make the new call-ups feel welcome on Tour – with table tennis battles a good way to pull them into the group.

The No 8 also has some experience of playing in Hamilton with the Bulls in the early stages of his Super Rugby career – he can even remember what room he stayed in the same hotel.

And the Ireland international warned his teammates about the intense atmosphere awaiting them at FMG Stadium Waikato as well as a re-match against his childhood hero All Black Liam Messam.

“I played the Chiefs with the Bulls, I think it was our second game in the pink jerseys,” he added.

“It was tough down here, that was the first time I heard chainsaws and cowbells – not at the farm but next to the pitch!

“It was a good experience, it was very cold that evening but it was enjoyable. I think I was still only 21 at the time.

“We stayed in the same hotel we are in at the moment, I remember because it is a massive hallway to get to my room at the end of the corridor.

“I was playing against Liam Messam that day, and growing up he was someone I looked up to, I think we lost that day but I learned a lot.”