Jack Nowell scored two tries as The British & Irish Lions set tongues wagging ahead of the Test series with New Zealand by beating the Chiefs 34-6 in Hamilton. [more] 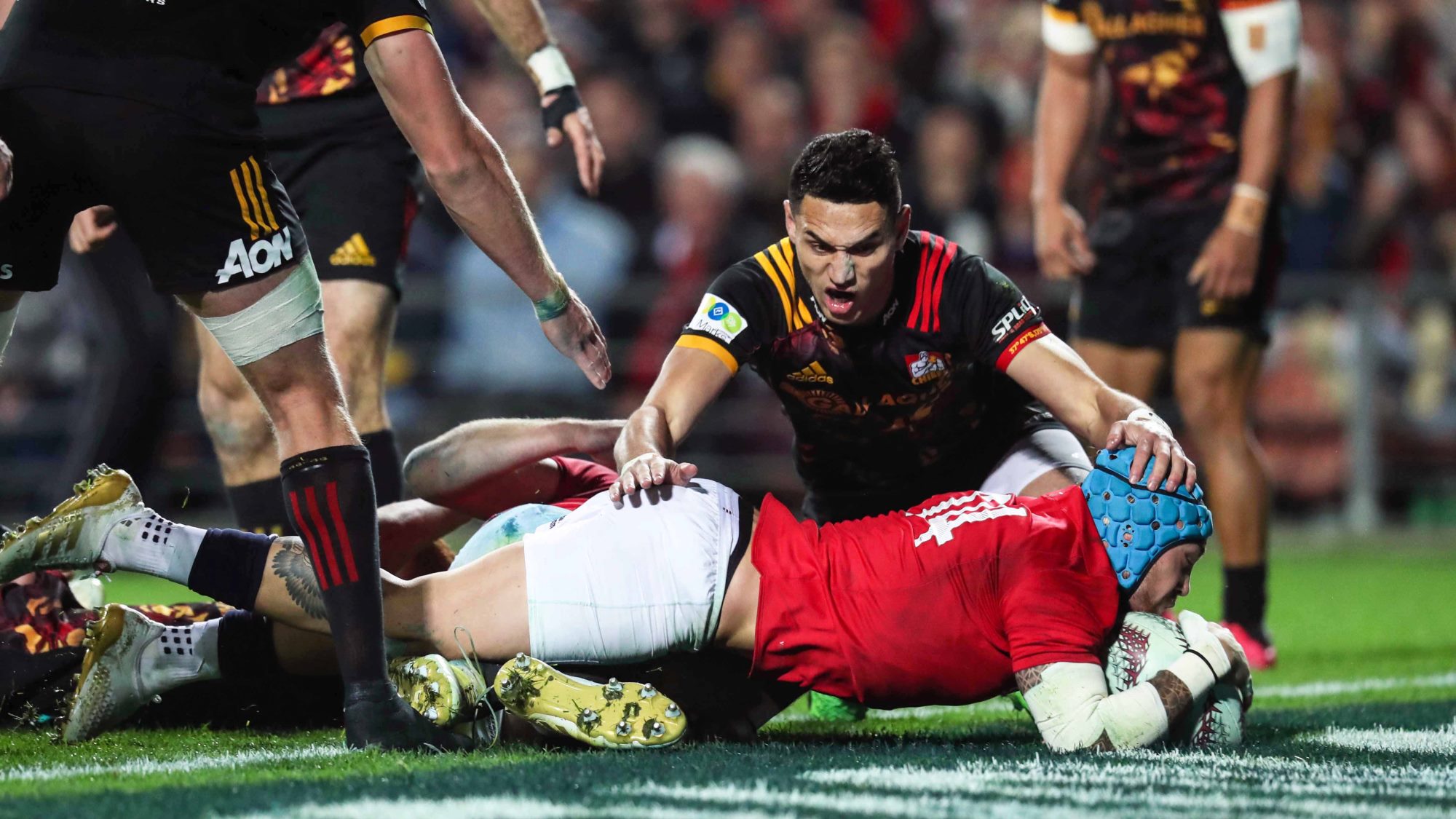 Nowell scored either side of a penalty try, while Jared Payne finished things off with a superb fourth – as the Lions displayed some superb attacking rugby.

But they were just as sound defensively, limiting the Chiefs to two Stephen Donald penalties in their victory.

And just days away from their first match against the All Blacks, the Lions performance whipped social media into a frenzy as fans and former players all praised their excellent performance.

Here’s what a collection of current players, former players and of course Lions supporters made of the performance in Hamilton:

Will Carling knows what it takes to be a British & Irish Lion, and he was very happy with what he saw today.

A Lions Tour brings people together and introduces the game to the next generation.

With Jack Nowell and Jared Payne finishing off superb moves, a lot of emphasis was placed on the way the Lions fired in attack.

Andy Nicol is off to watch the rest of the Tour and has a spring in his step after that win.

That was an impressive win by @lionsofficial Tour bubbling nicely now, rather excited to be leaving today to see rest of games in person!

Stuart Hogg knows how to beat defenders at the top level, and enjoyed the Lions cutting loose.

With three Test matches and a midweek game against the Hurricanes still to go, Tommy Bowe is delighted to see competition for places.

Great performance from @lionsofficial today. Good to see lots of lads putting their hands up for test spots

Warren Gatland has a tough decision to make over who to play in the Test series and Andy Powell thinks all squad members could get a spot.

Great professional performance by the @lionsofficial well done lads realy put your hands up . Good luck to everybody for Selection for sat

It takes time to build a team, but Scott Hastings knows that the Lions are creating a great side.

Great to see #LionsTour2017 @lionsofficial playing with fluency This type of play comes from 3 weeks on tour & playing for that famous badge pic.twitter.com/WVovHDuRTy

Jack Nowell stood out on the wing, and Lewis Moody was suitably impressed.

Fantastic game by @lionsofficial @nowellsy15 having a great game, great momentum to take in to 1st test

Wherever they go, whoever they play respect always endures with the Lions.

Having twice gone close against the Blues, this time Jared Payne got over the line, and celebrated with his son after. Payne junior didn’t appear to be enjoying it quite as much as his old man!

James Haskell enjoyed a fine game and afterwards he caught up with opposite number Mitchell Brown to swap shirts.

Meanwhile Courtney Lawes showed off his lineout prowess, looks like he enjoyed this picture of him in action!

Great effort from the boys! Love playing along side these guys in front of so many 🦁 jerseys #QualityPlayers #QualitySupport #QualityWin