To win a Test series against New Zealand, The British & Irish Lions know they will have to score plenty of points – and winger Elliot Daly is encouraged by the way their attack is improving every game after downing the Chiefs 34-6 in Hamilton. [more] 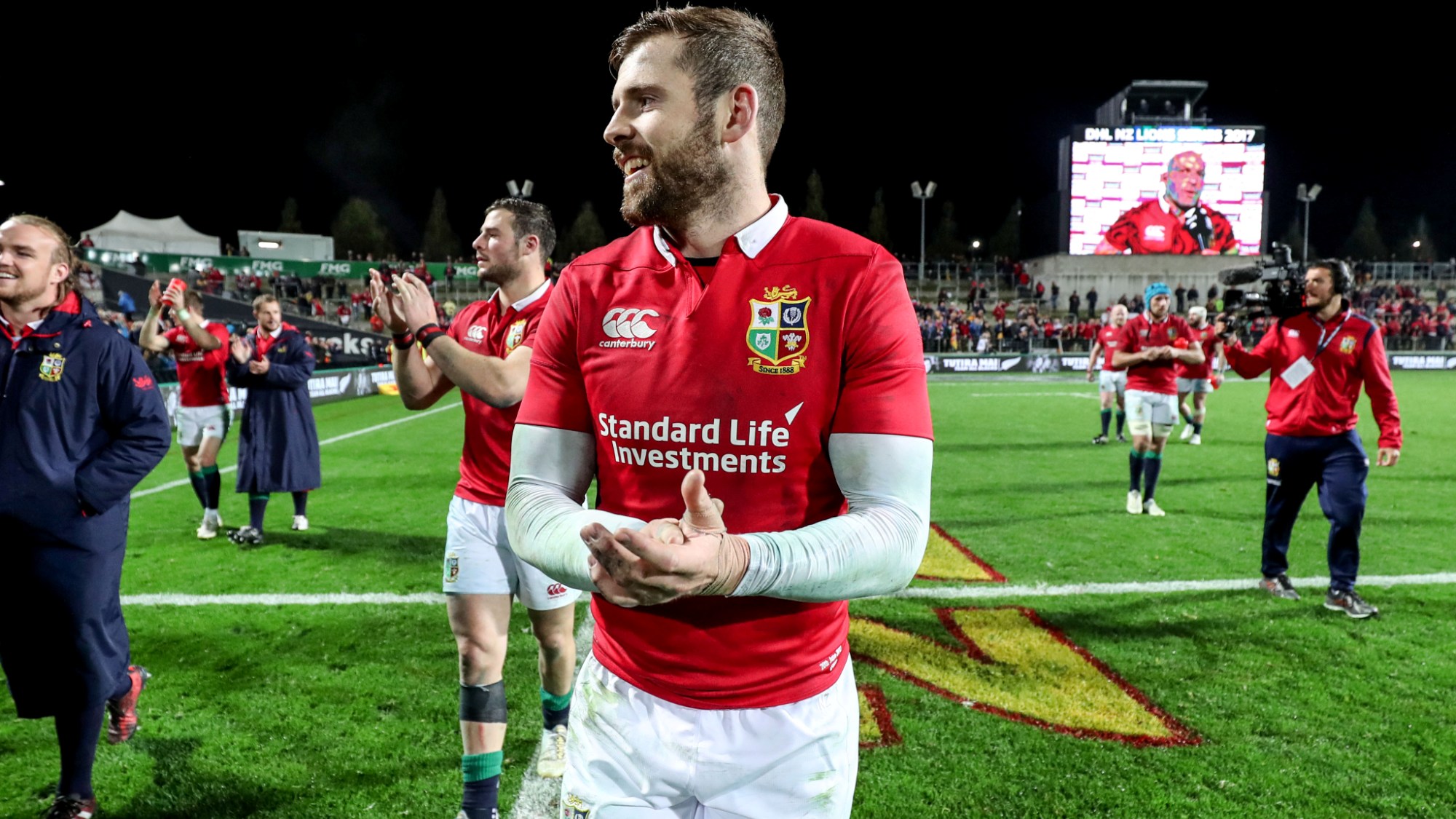 Daly’s opposite winger Jack Nowell was the star of the show, scoring two tries as the Lions opened up and carved through the Chiefs backline.

Jared Payne also got his name on the scoresheet, while a penalty try early in the second period helped the Lions pull away.

And Daly believes they are only just getting started ahead of Saturday’s opening Test.

“We created a lot of chances tonight, especially in that third quarter it opened up for us and it is probably the most open game we have had on Tour with a lot of ball in space,” he said.

“We created a lot of chances which is brilliant and are very happy we got over the line with a few tries.

“Gats [Head Coach Warren Gatland] mentioned that we had not had a lot of space on Tour but was telling us to try and get involved in the game, get our hands on the ball and not just stay on the touchline, go and find it and we tried to do that tonight.”

Attention now turns to who Gatland will pick to face the All Blacks on Saturday – in one of the most highly-anticipated Test matches of the year.

And winger Daly hopes he has shown enough to be considered.

“It would be amazing to be named in that Test side, at the start of the year I didn’t think that I had a chance,” he said.

“But if I get anywhere near it, it will be unbelievable. We are building slowly, and got better in every game.

“To limit them to six points tonight was perfect for us and a step in the right direction.

“All over the back three, we know what we want to do, whatever team is picked we will back them 100 percent and prepare them as well as possible.

“Whatever happens, happens. You have done as much as you can now and whoever gets selected you are going to get behind.

“We have training Thursday and if you are not in the team we will try and test them and prepare them as well as possible for Saturday.

“You never think you have done enough, but it was great to get the win with the boys.”