Chiefs Head Coach Dave Rennie heaped praise on opposite number Warren Gatland for getting his tactics spot on after The British & Irish Lions scored four tries in their 34-6 win in Hamilton. [more] 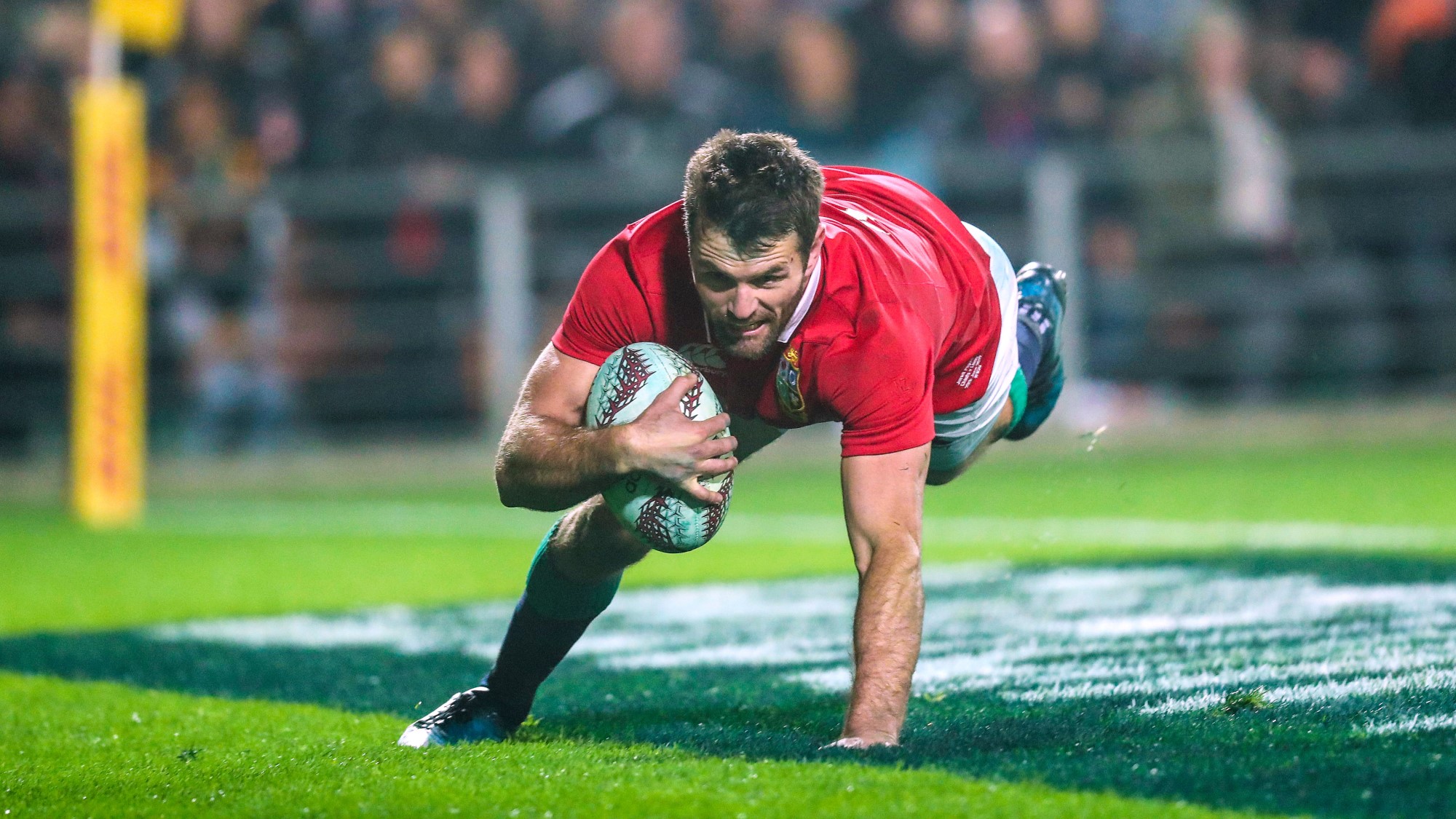 Jack Nowell put in a fine display with two tries, while a penalty try and Jared Payne score secured the victory – as the tourists cut loose.

Now all attentions turn to the Test series against New Zealand which begins in Auckland on Saturday, and Rennie was impressed by what he saw from Gatland’s side.

“I thought the midweek side played very well against the Highlanders last week and probably got themselves in a position to win that,” he said.

“They were certainly very clinical tonight.

“We expected a lot of kicking but they had a lot of territory down our end so they probably did not kick a lot.

“You have got to hand it to them, we did not get our set-piece going. They strangled us and did a good job.”

With the opening Test against the All Blacks taking place on Saturday, the excitement levels will rise even more as the Tour reaches its crucial stage.

New Zealand may be the number one side in the world and three-time world champions, but Rennie is adamant they will not have it all their own way against a Lions team that is improving with every game.

“The Lions are getting better and better, I think it will be a very exciting series. They were out to dominate us and our set-piece was the issue,” he said.

“I think it will the series everyone thought it was going to be a month ago, there has been some doubt since but they are getting better and better.

“Down the right end of the field, they can play some good footy and they showed us that.”

The Lions made a fast start in Hamilton, with Dan Biggar kicking two early penalties – before Nowell drifted in off the right flank and dived over from close range.

The Chiefs piled forward after the break, but could not make the most of their territory and possession – and they were punished by a penalty try after the Lions used their power close to the line.

Anf they finished it off in style as Nowell capped off a flowing move, before Liam Williams broke through and supplied Payne for a simple finish.

“Obviously when you push things they can get away from you so it was one of those nights where, full credit to the boys, but we were beaten by a very good Lions team,” said fly half Stephen Donald.