The Lions will have to impose themselves up front if they are going to win the Test series against New Zealand and tight-head prop Dan Cole believes they have found the formula to challenge the All Blacks. [more] 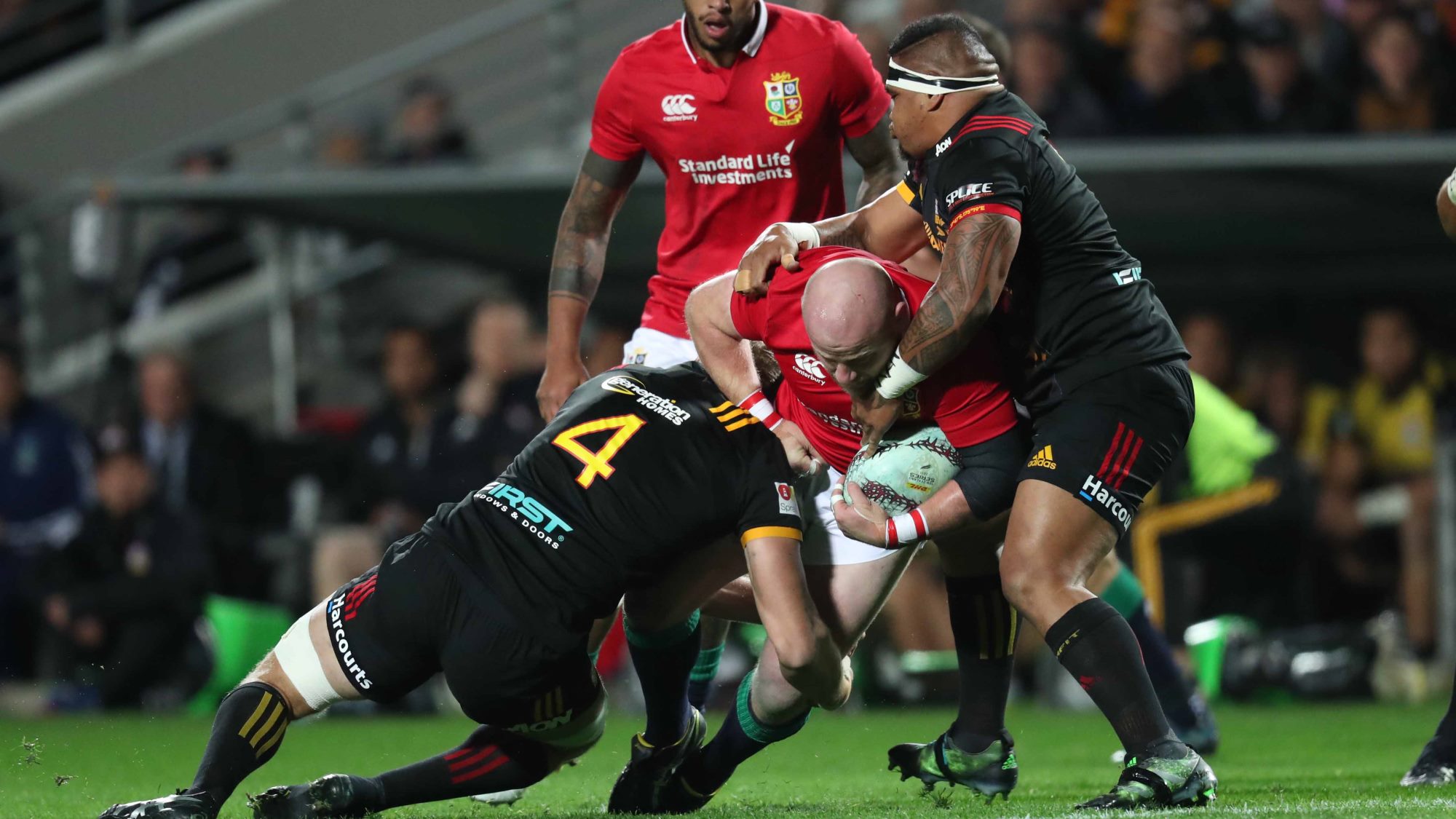 Cole played all 80 minutes as the Lions recorded their biggest win of the Tour so far, running out 34-6 winners over the Chiefs, scoring four tries in all.

Once again the forward pack was able to get the edge up front, and that allowed the Lions to play with more freedom in their backs, with Jack Nowell, twice, and Jared Payne both crossing.

That was in addition to a penalty try, for the second game running, and for Cole it was another example of how the Lions need to approach the Test series so he was pleased to see it work.

He said: “We understand to come down here you have to have a good forward pack, we want to dictate the play to the Kiwi sides and the forwards is an area of strength to us.

“Steve Borthwick is driving us hard and doing a great job and keeping the midweek team prepped hard and ready to play and that showed.

“That is the plan, the New Zealand team is a step up from the franchises.

“But they will have seen the Lions play and will try and counter that, but that’s the aim. If you come down here and try and play like New Zealand you are going to lose.

“You have find a way of playing differently and play to your strengths and today that was our forward pack but we still have great players in the backs, and they lit up at times like the try from our own goalline.”

WATCH: a power-packed drive from a precision lineout leads to a penalty try for the Lions➡️ https://t.co/ovDsCa4uZU

This was the first midweek victory for the Lions, who had previously seen both the Blues and Highlanders come from behind to beat them.

And Cole believes it was an important step as they look to take momentum into the Test series.

He said: “We are happy, the other midweek game we had our troubles but we have some very good players in our front row and our pack and we have come through it and it showed today.

“We have got quality players and when you work hard you get results like you have seen tonight.

“This keeps the momentum rolling, the boys had a great result against the Maori, and the midweek team has kept that going, it keeps momentum in the Tour and energy levels high.

“The midweek team has had a couple of not so great results, but this brings energy into the back.”