CJ Stander was delighted The British & Irish Lions could spread that winning feeling around the squad after a fine victory against the Chiefs. [more] 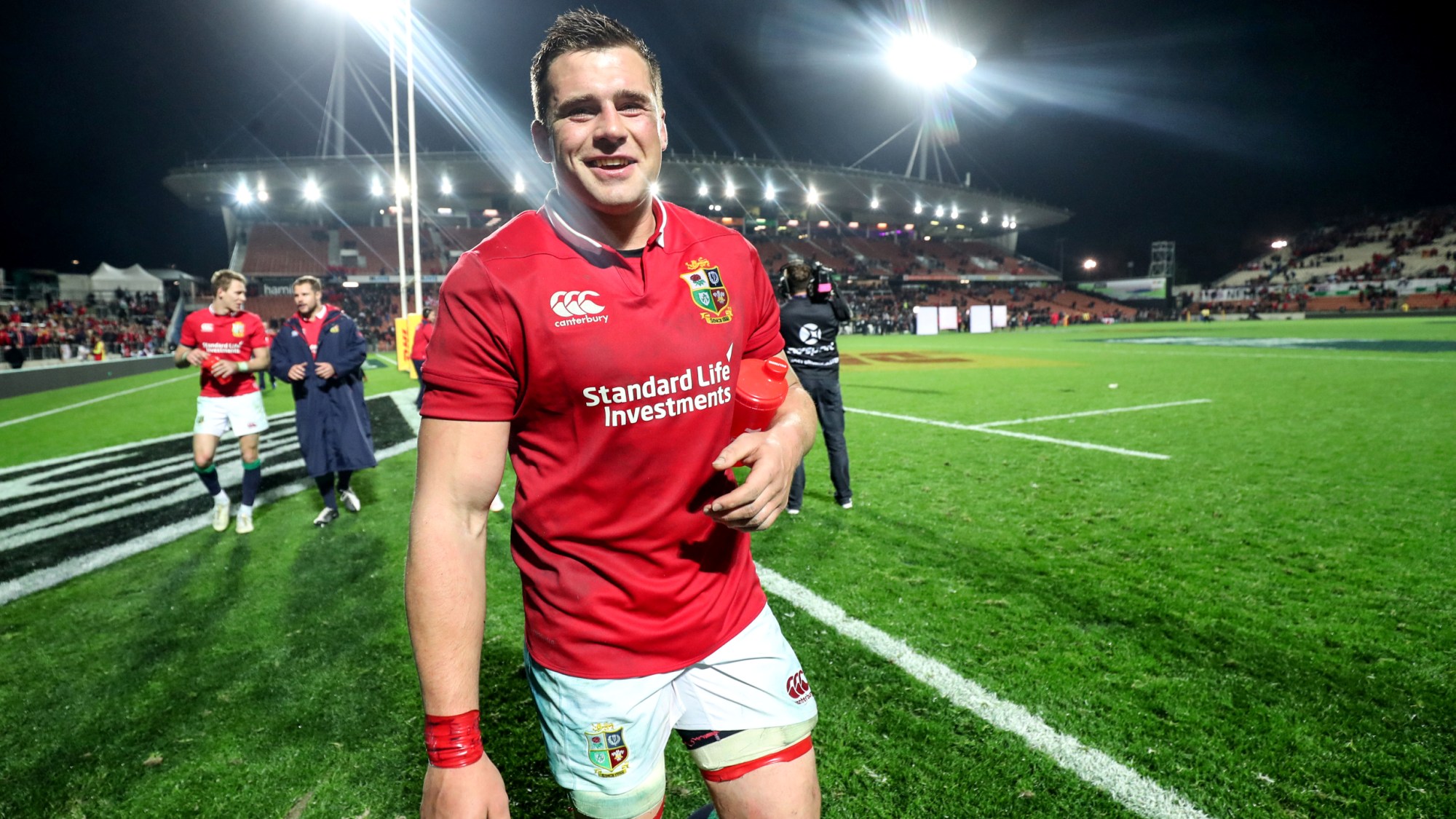 With the opening Test match against New Zealand now just days away, the Lions needed a big performance and produced one as they won 34-6 in Hamilton.

Jack Nowell scored twice, while Jared Payne also crossed and the forwards earned a penalty try in the success at FMG Stadium Waikato.

And Stander believes it was important for many of the squad to experience winning on Tour for the first time.

“It is good for the lads, there is a bunch of us who have not won at all and hopefully we can go on and push for the Test team now,” he said.

“We have got another two or three opportunities so we have to prove to ourselves we are as good as we think we are.

“There is a lot of excitement, we can take a lot of energy from it and there are a few boys who stepped for us.”

Much of the attention has focused on how attacking the Lions may be in this series – and Stander was happy to see the backs play with pace and intent.

The second-half tries for Nowell and Payne were outstanding and Stander believes if the Lions play like that, they will give the All Blacks a serious game on Saturday.

“The boys had a great day, Jack scored two unbelievable tries. I think the forwards worked hard for Jack to get the ball and we scored four tries – which is what we wanted,” he added.

“We worked hard for the lads and it is all about the big group and the collective. It was an opportunity to play well and we did that.

“There are a lot of leaders in the group and we all push each other on.

“I think we started [the Tour] off slowly, we are coming off a rollercoaster now and we just need to keep the momentum and build into the first Test.”