The British & Irish Lions team for the first Test against New Zealand is being announced at 8pm BST this evening. Follow our live blog for all the coverage in the build-up. [more] 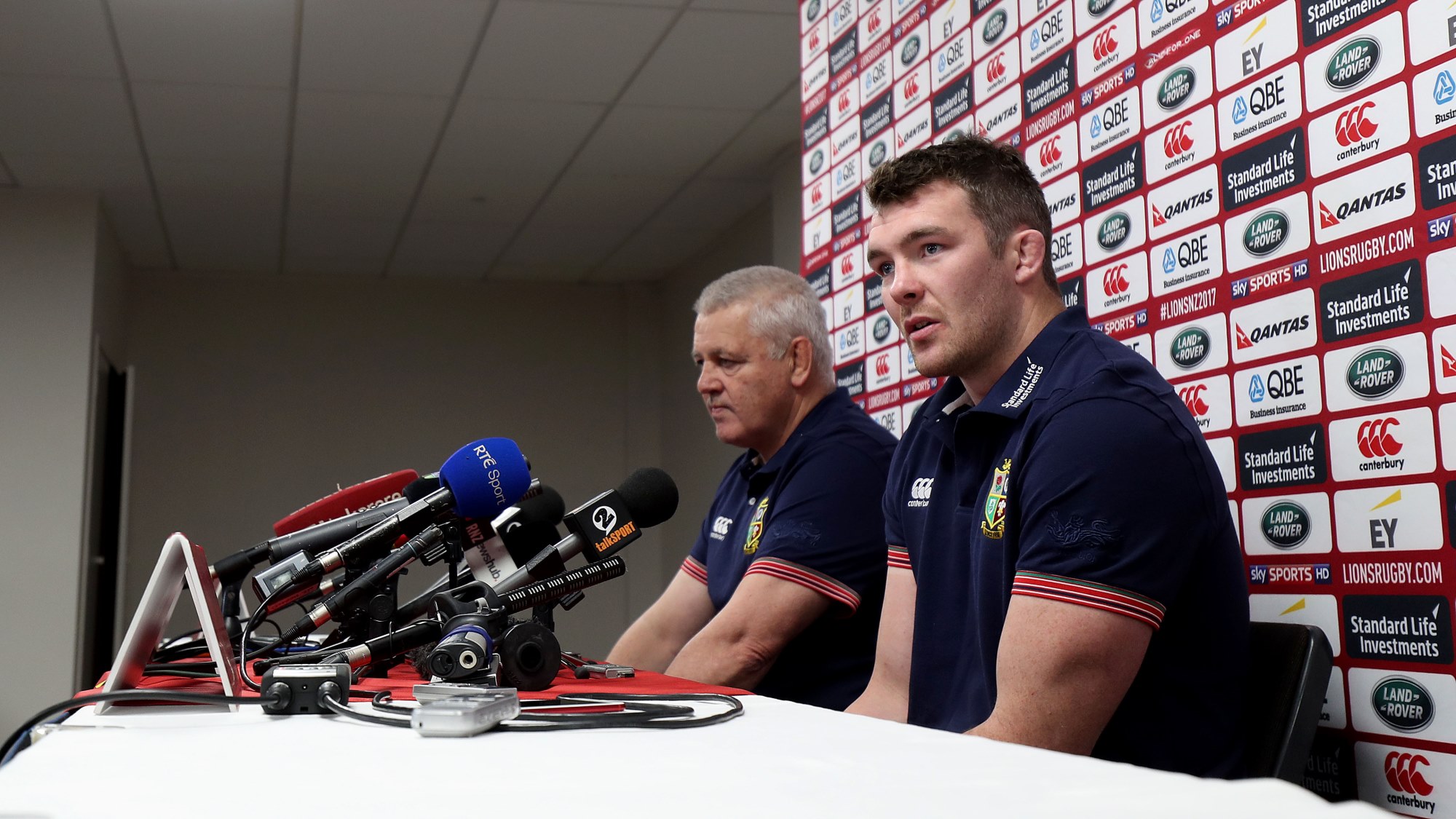 The Lions 23 for the first Test is as follows:

– For all the reaction, see what Warren Gatland had to say.

– New Zealand have named their team for the first Test, making three changes to the team that beat Samoa last time out.

– Kieran Read captains the team, while Rieko Ioane and Ryan Crotty come into the backline.