Kieran Read will make his return to action for New Zealand in the first Test against The British & Irish Lions, captaining the All Blacks in Auckland in the team named by Steve Hansen. [more] 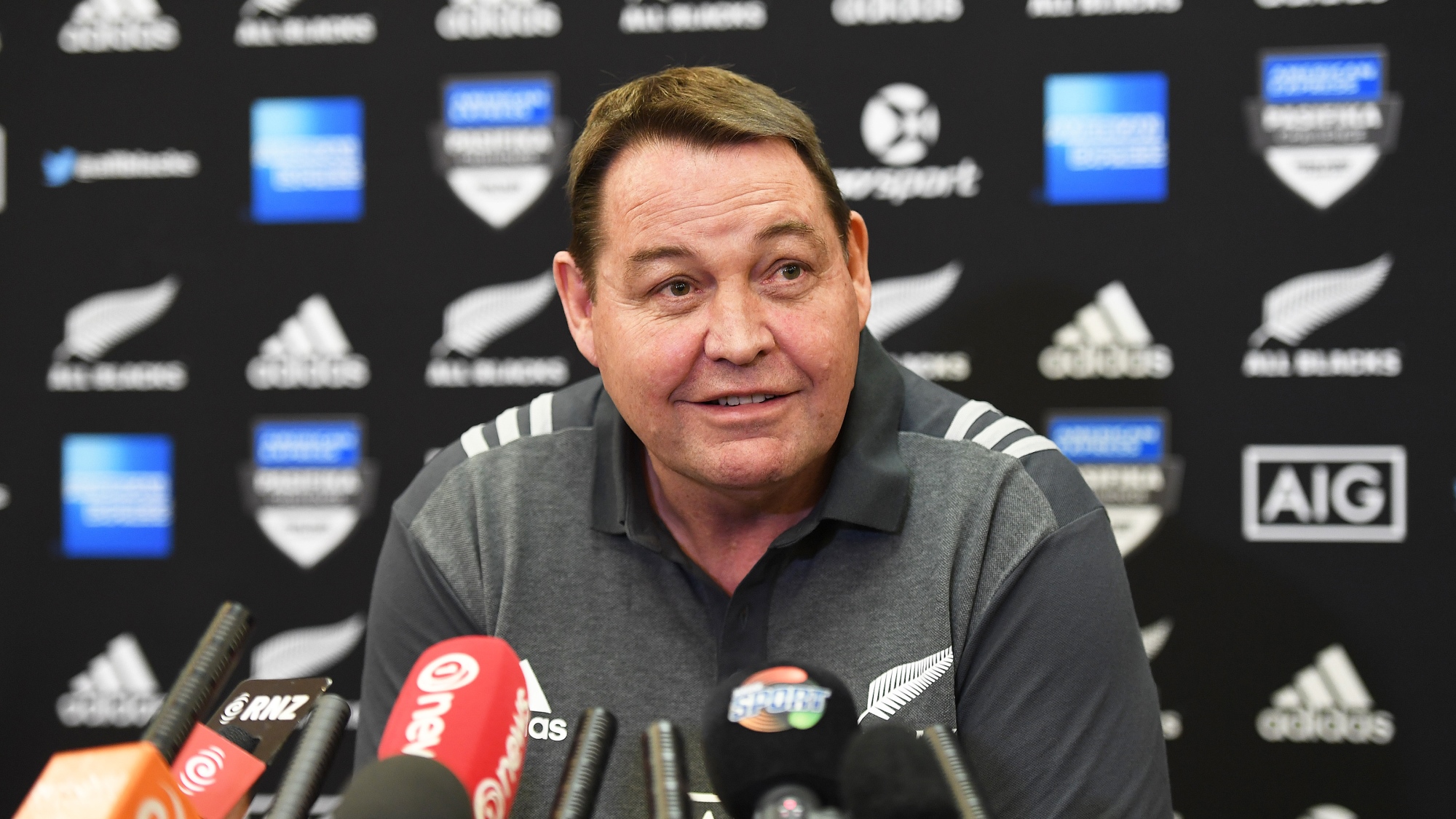 Read returns at No 8 in one of three changes to the team that beat Samoa in a warm-up game last Friday.

He comes in for Ardie Savea, who drops to the bench, while the other two changes come in the back line with Ryan Crotty starting at outside centre and Rieko Ioane onto the left wing, having already played twice against the Lions, for the Blues and the Maori All Blacks.

All Blacks head coach Hansen was pleased to have his captain back, as well as Crotty, who had been struggling with a rib injury.

He said: “They’ve both been on target to return for this game all the way through, are both in great shape and, together with the rest of the squad, they’re really excited at what’s ahead of us.

“I’d also like to congratulate Rieko on getting his first start for the All Blacks. His outstanding form throughout the season this year, including against the Lions, has earned him his start on the wing.

“This was a really tough team to pick because there were a number of players in great form vying for positions. But in the end the three selectors felt this was the best combination to take on the Lions in the first Test.”

The one decision still to be made is on the bench, with Aaron Cruden and Lima Sopoaga both in contention to provide fly half cover among the replacements.

Hansen also underlined how important the game is for the All Blacks, as they take on a Lions team who have picked up momentum with successive wins over the Maori All Blacks and the Chiefs.

He added: “There’s a real understanding that this is a once-in-a-lifetime opportunity. The players are well aware of the history of the All Blacks and the Lions and are determined to respect that history with their performances.

“It’ll be a battle of contrasting styles which makes it an intriguing Test to prepare for and to be part of. We know the importance of this match and we will bring real energy and intensity. It’ll be a physical Test but, just as importantly, it will be a mental test.

“There will be a unique and electric atmosphere at Eden Park on Saturday night. It’s something we’re really looking forward to and we can’t wait.” 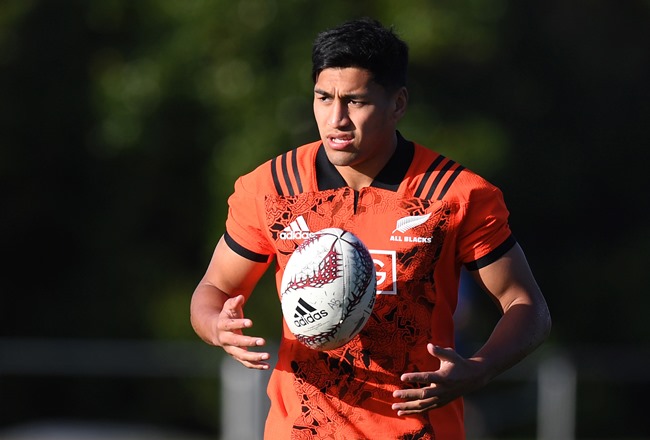 The Lions are due to announce their team for the first Test at 8pm BST time this evening.