Team for first Test to be named this evening

Head Coach Warren Gatland will tonight unveil his team for The British & Irish Lions first Test against the All Blacks at Eden Park on Saturday. [more] 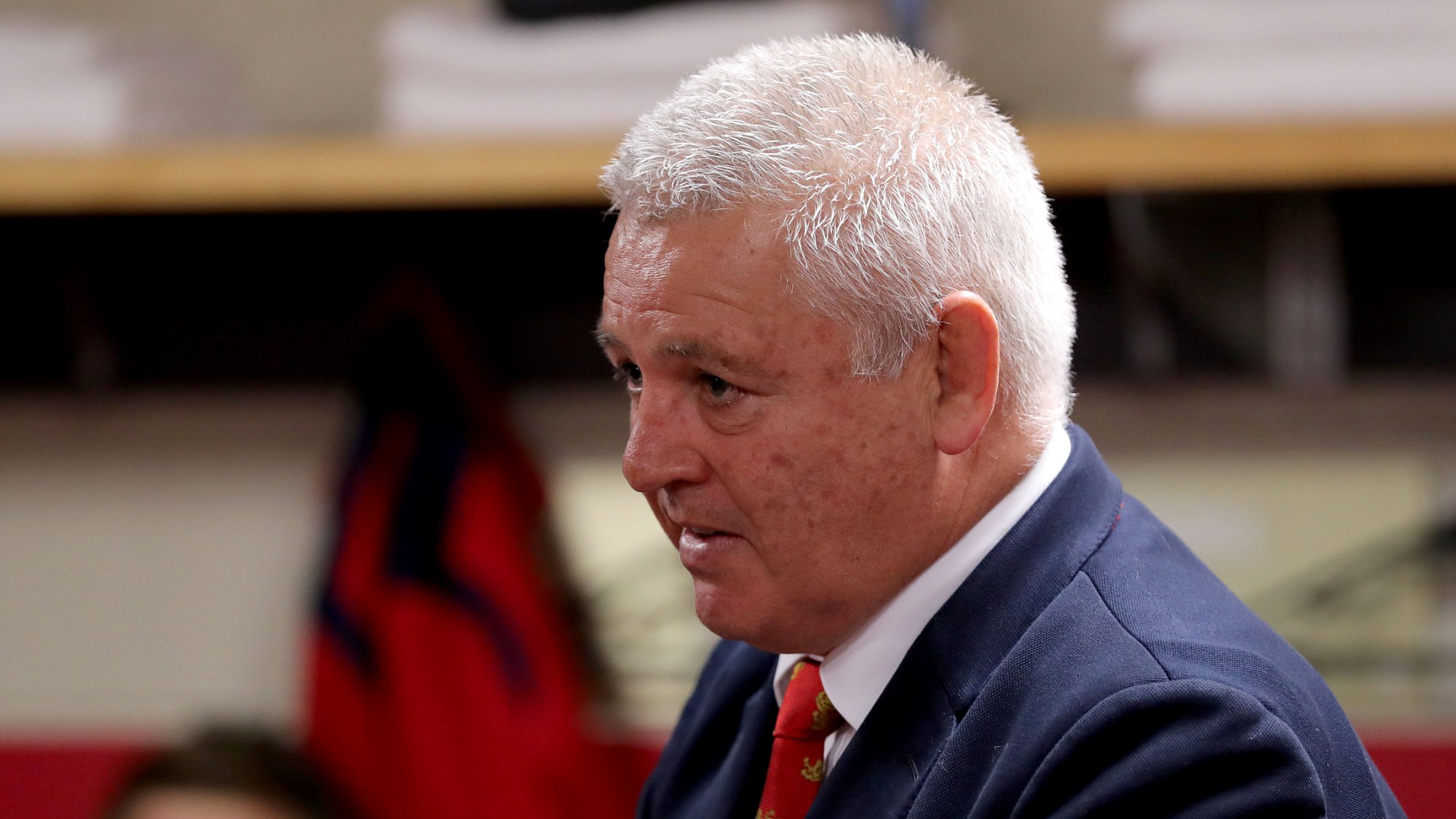 At 7AM New Zealand time on Thursday morning, so 8PM Wednesday BST, Gatland will pick the team to face New Zealand.

The Lions will come to Eden Park in high spirits after consecutive wins over the Maori All Blacks and the Chiefs in the last week.

Overall the Lions have won four from six so far on their Tour of New Zealand, slipping to narrow defeats to the Blues and the Highlanders but downing the NZ Provincial Barbarians, the Crusaders, the Maori and the Chiefs.

After the team announcement Warren Gatland and his captain for the clash will face the media on Thursday before training, then there is Friday’s Captain’s Run at Eden Park before the big clash on Saturday.

News
Previous story Gatland and Best pleased to see Lions build momentum into first Test
Next story All For One: When Owen Farrell turned photographer