Lions Test excitement as big as ever for Jonathan Davies

By his own admission Jonathan Davies is wiser and more experienced four years on from making his British & Irish Lions debut in Australia. [more] 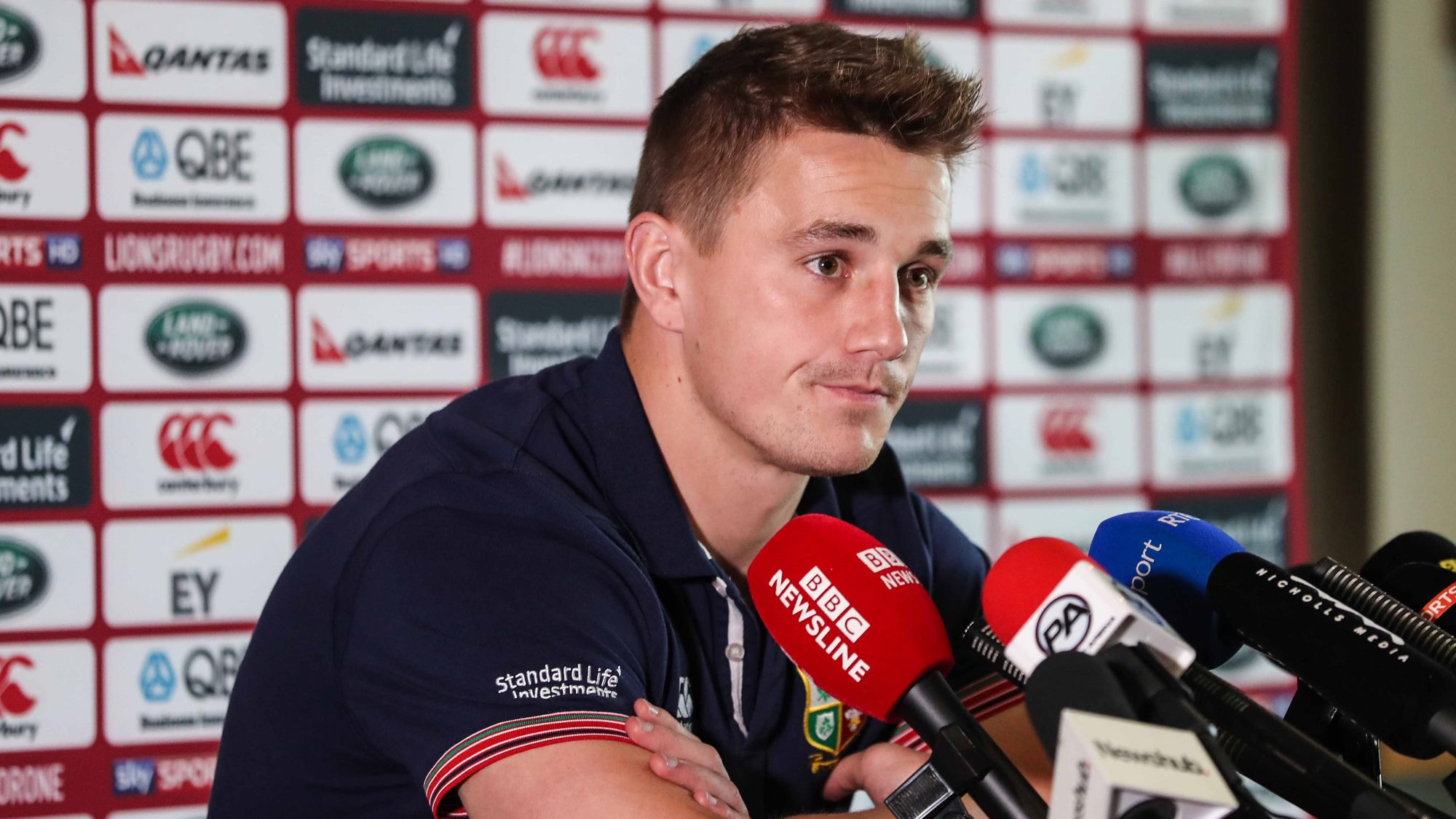 The Wales centre was picked for the third Test against Australia ahead of Brian O’Driscoll in Sydney – a decision that was justified by the 41-16 scoreline that secured the series for Warren Gatland’s squad.

Back then Davies was full of nervous excitement ahead of pulling on the famous red jersey in a Test match – four years on and the excitement remains but this time he has the experience to fall back on.

Davies has been picked at outside centre with England’s Ben Te’o alongside him at inside centre.

And as he prepares to face the All Blacks in Auckland on Saturday he wants to make sure he does himself and the team justice.

“I think some sort of familiarity helps,” Davies said.  “But the game has moved on in four years since the last Tour. The pressure and the intensity has gone up a lot of levels and for me personally, I just want to take it as it is and just enjoy it.

“Over the last couple of weeks we’ve gained some good momentum, the group of boys get on very well and it’s making sure that we all enjoy each other’s company and now this is like the business end. It would be great to start this series off with a victory and put pressure on the All Blacks.

“On my first Tour, I was almost like a rabbit in a headlight and excited at playing 12 in the first Test – a position that I hadn’t played in for a while.

🎥”These are the days you want to be involved in…”

“Now there’s still the excitement, but I’m four years older, four years wiser I’d say and for me it’s taking the experience, enjoying it, going out there and hopefully doing my family proud, put in a performance, win the match and move on to the next one.”

The Lions begin the Test Series New Zealand’s Eden Park – a ground the hosts have not lost at since 1994. And Davies knows all too well what it is like to be on the wrong end of a result there having lost with Wales at the ground last summer.

But with the first Test being so key in the series, Davies is keen for the Lions to end the All Blacks 23 years of dominance at Eden Park and put down a marker for the rest of the Tour.

He added: “It’s a tough challenge. I went there with Wales last year and we lost, but our Scarlets backs coach said to us that records are there to be broken and it wouldn’t be a bad record to break on Saturday.

“First Test in a Lions series in New Zealand – I don’t think they get much bigger than this. It’s down to us to go out there put a performance in and get a result.

“They’ve got a huge amount of experience. They’re very dangerous and very physical as well. It’s an exciting prospect. We know we’ve got a tough task ahead of us but it’s something we’re relishing as a unit.”