The spiritual home of the All Blacks, Eden Park traditionally provides the finale of a Lions Tour to New Zealand and it will be no different in 2017. [more] 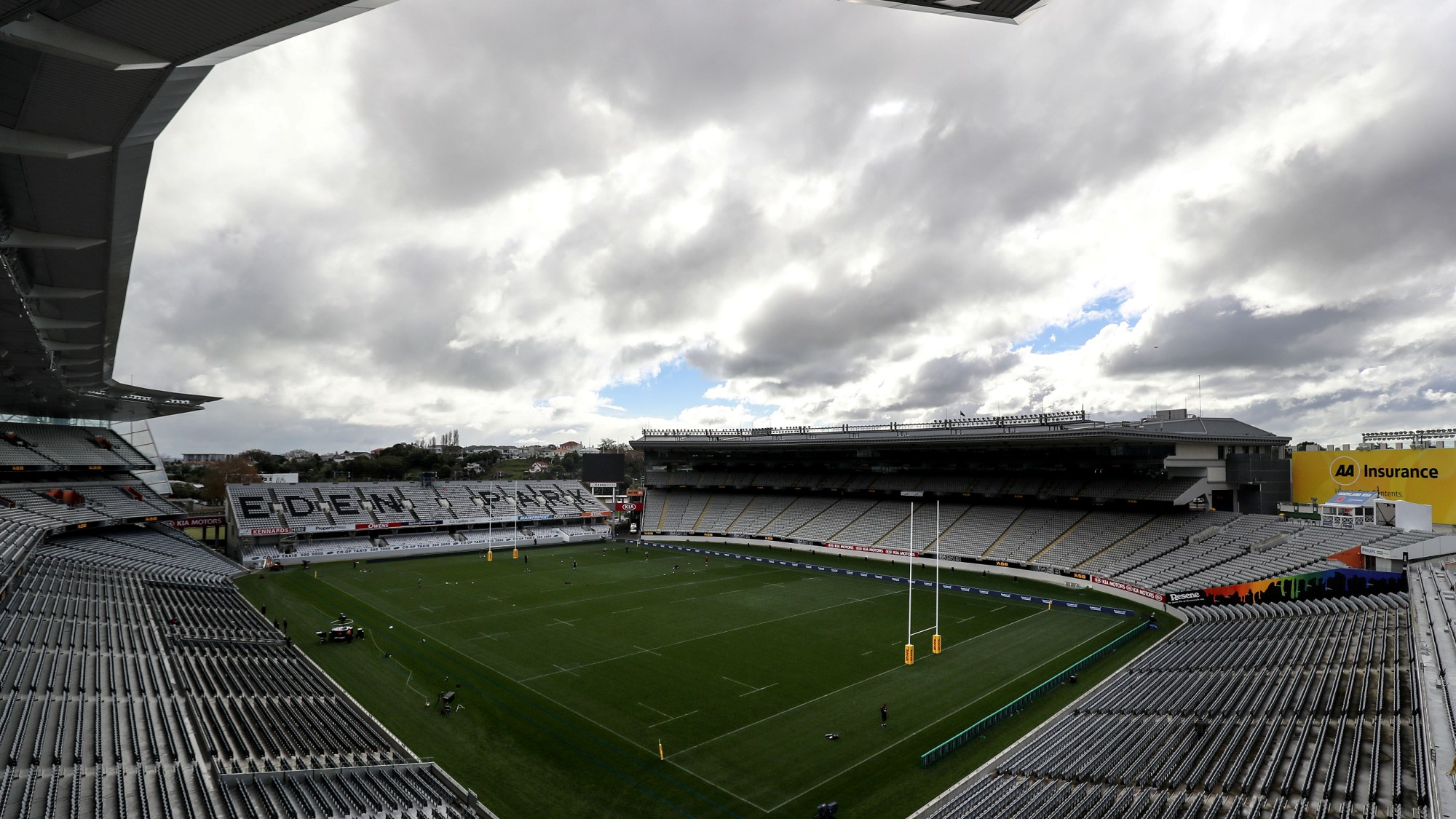 The first and third Tests will be held at the ground but the Lions  got an early glimpse when they took on the Blues there back in the second game on Tour on June 7.

The Lions first Test in Auckland was back in 1908 at Potter’s Park and their initial matches at Eden Park were in 1930 when they faced Auckland and New Zealand.

In 1971 those famous, history-making Lions claimed a 14-14 draw thanks to JPR Williams’ legendary drop goal, while six years later the 1977 Lions went down by just one point despite the heroics of Dougie Morgan.