Three-time Lions tourist Martyn Williams has implored the class of 2017 to truly believe that they can claim a series victory in New Zealand. [more] 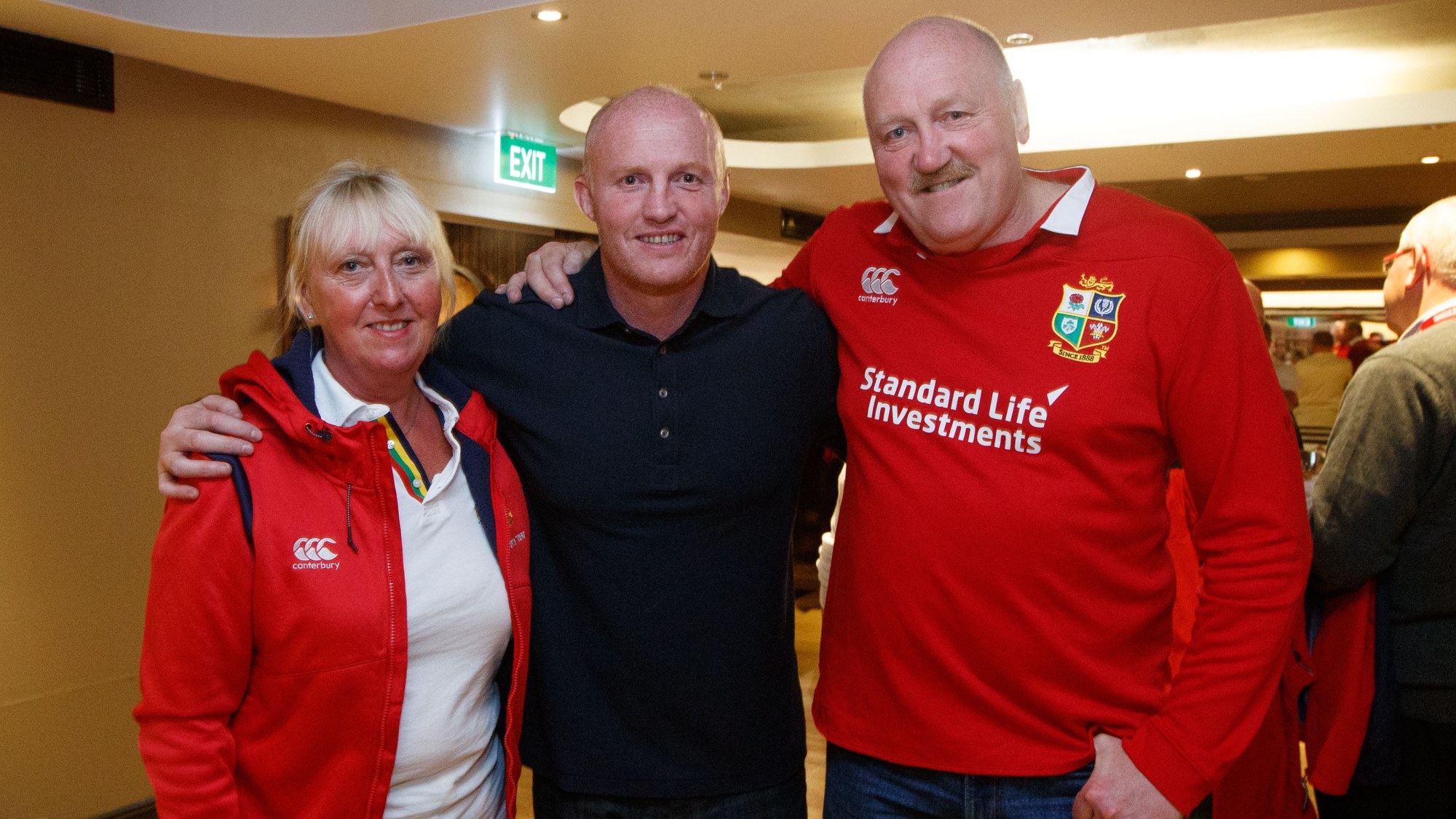 Williams toured in 2001, 2005 and 2009, and now that Warren Gatland’s matchday 23 for Saturday’s first Test against the All Blacks has been revealed, the former Cardiff Blues man believes the side that will take to the field at Eden Park stacks up against the very best Lions line-ups from across the ages.

Speaking at a Lions Rugby Travel Official Supporter Village, Wales’ most-capped back-row forward said: “There’ll be some nervous players there, some sleepless nights, but to get that starting Test jersey will be something they’ll treasure forever.

“It is the pinnacle of your career,” he said.

“You look at the group of players the Lions have got; they know how to win big games, big tournaments, and I don’t think they’ll be fazed by it.

“Just believe in yourselves and just believe in how good you are because that 23 is as good a Lions team as there’s probably ever been.

“Just realise how good you are and just believe in yourselves, and you can definitely win.”

Swathes of Lions fans were in attendance at the ANZ Viaduct Events Centre in Auckland on the eve of the first Test and Williams, who was part of campaigns in Australia, New Zealand and South Africa, says that travelling supporters really can roar their team to success during a Tour.

He said: “It’s my first time on a Lions trip without being a player, so I’m right in amongst it and it’s just amazing to see how passionate everybody is, from all nations.

“It doesn’t matter whether you’re Welsh, Scottish, Irish, English – it’s the Lions supporters. It’s just brilliant to see the energy and the enthusiasm from everybody.

“Honestly, you can’t underestimate how much of a lift that will give you, particularly as the tour gets longer. 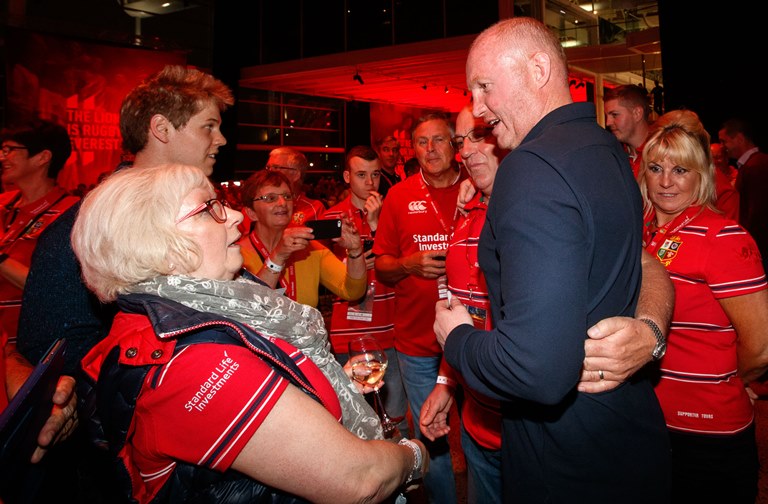 “You’re away from home a long time and in some pretty intimidating countries rugby-wise, so Test week, when you see this amount of people come in and the noise they give you, and the energy that comes from them, it gives the players that little extra boost that you need to win the Test matches.”

News
Previous story Brian O’Driscoll presents Test jerseys on eve of All Blacks clash
Next story Howley: Lions must be clinical and ruthless