British & Irish Lions legend Brian O’Driscoll was on hand to present the 23 players in the match day squad with their jerseys, just 24 hours before the eagerly-awaited opening Test match against New Zealand. [more] 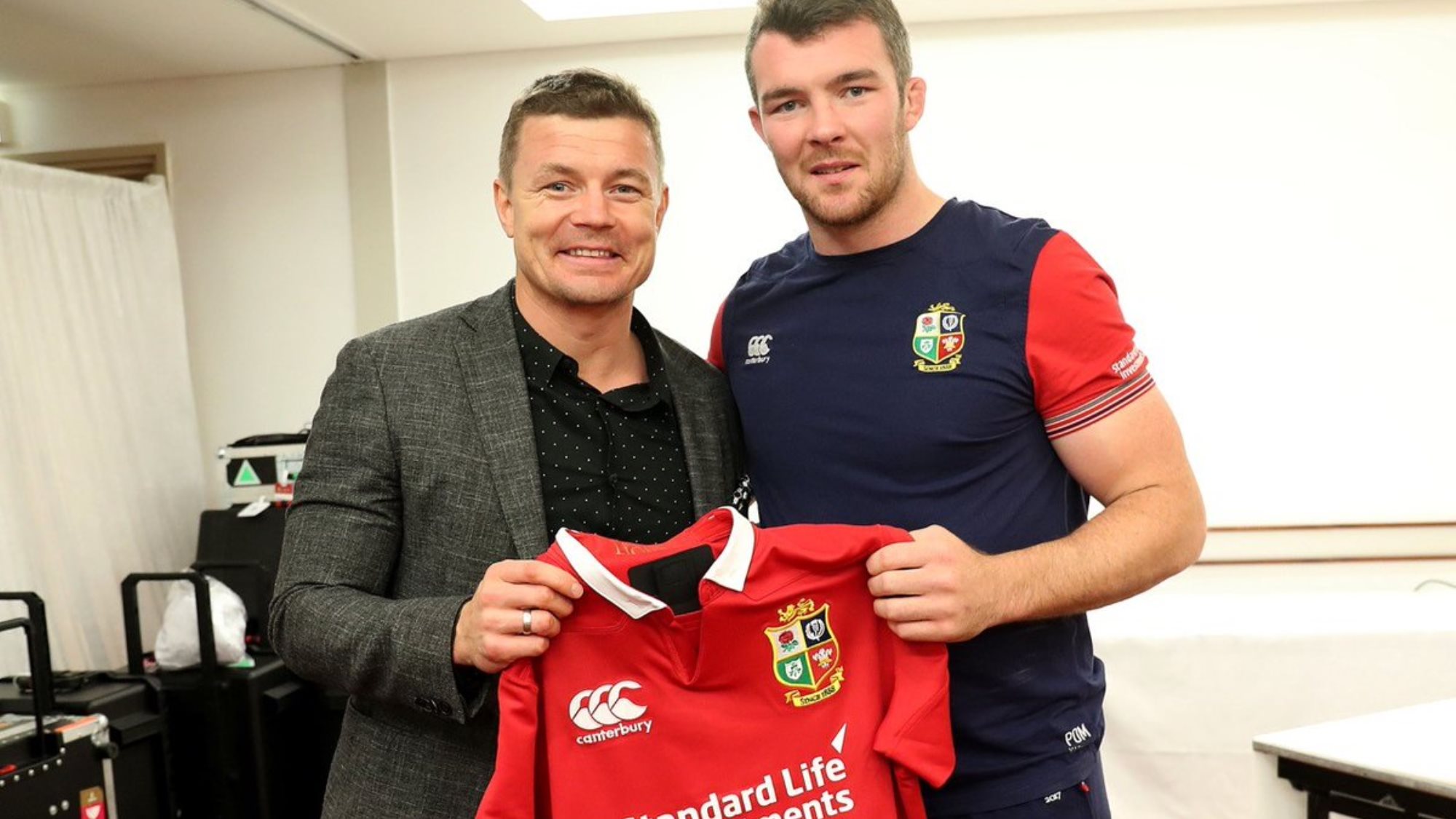 Warren Gatland’s side go in search of history tomorrow as they aim to become the first side since France in 1994 to beat the All Blacks at Eden Park, Auckland.

But they have warmed up perfectly for the opening Test, with a superb display against the Chiefs seeing them win 34-6 on Tuesday – their fourth win of the Tour so far.

And if the match day squad needed any further inspiration then O’Driscoll, the only Lion to have been picked for four Tours, was on hand to provide it as he presented each player with their jersey in front of the entire squad.

The centre made his Lions debut in Australia in 2001, where he scored an infamous try in the memorable 29-13 win against the Wallabies in the opening Test.

Further Tours to New Zealand in 2005 and South Africa in 2009 followed, before he played a key role in a 2-1 series win against Australia four years ago.

A special moment as @BrianODriscoll presents the jerseys to the match 23 in front of entire Lions squad ahead of the first Test #AllForOne pic.twitter.com/Hn6qKTabcQ

News
Previous story George ready to break new ground with Lions
Next story Howley: Lions must be clinical and ruthless