Jamie George has already made a bit of history out here in New Zealand but the Lions hooker insists the record books can wait – beating the All Blacks is all that matters now. [more] 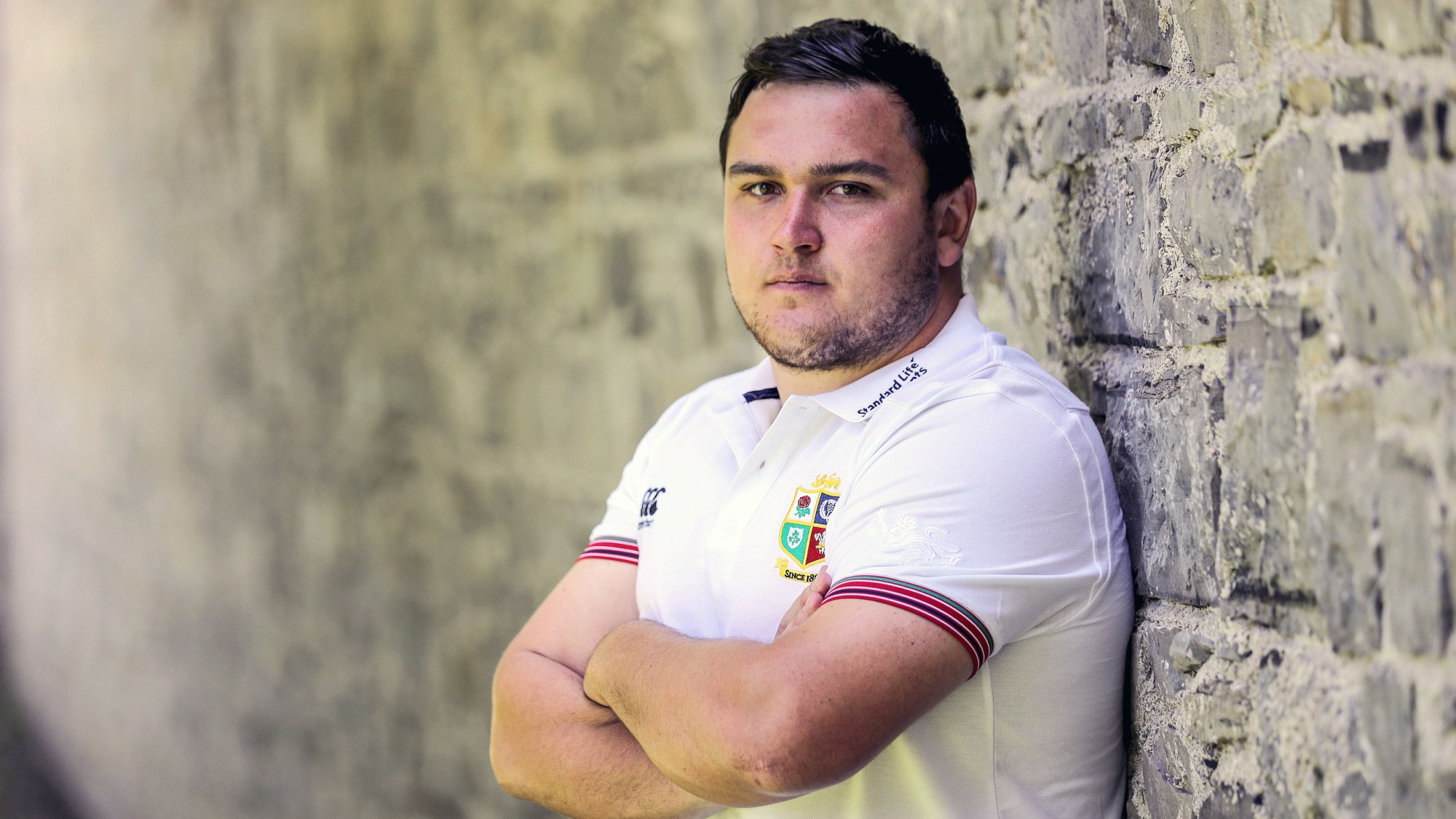 George will start for the Lions in the first Test tomorrow at Eden Park – following in the footsteps of World Cup winner Jason Robinson back in 2001 in starting his first Test match for the Lions before England.

Wearing the Red Rose, the 26-year-old has been used off the bench in all 17 of his caps so far but Warren Gatland has given him the nod on Saturday.

It will be the first time George has ever taken on the All Blacks but the Saracens hooker is completely undaunted.

“I have stated a lot of big games, European finals, Premiership finals, I am comfortable starting big games,” he said.

“My aspiration as soon as I made the plane was to start the first Test, to put in performances that would get me selected, Gats has shown a lot of confidence in that and I am very honoured and happy to get selected.

“I definitely didn’t see myself as an understudy (on Tour), I just wanted to learn as much as possible.

“It’s great to be selected, it’s a huge honour and something that when I look back on I will be very proud of in 10, 20 years time.

“But right now the biggest thing is winning this game, you can’t rest on your laurels. It’s a very proud moment but it will be even more proud if we win.”

George has taken a great deal from working with two international veterans like Rory Best and Ken Owens on Tour and the hooker admits he has found his voice gradually over the first six matches.

And after starting the victories over both the Crusaders and the Maori All Blacks – George, one of seven England players in the starting XV – comes into Saturday in buoyant mood.

“We are very confident. Everyone in the squad – not just the 23 – but the whole squad is very confident that we can succeed,” he added.

“Everyone has taken a lot of confidence from the performances we have put in over the last few weeks.

“I thought the way the boys played on Tuesday night was inspiring for me, and we have to replicate the amount of energy and physicality they brought to the game and that will stand us in good stead come Saturday.

There will undoubtedly be moments on Saturday when the Lions will have to weather a storm from the World Champion All Blacks.

But with Saracens teammates Mako Vunipola and George Kruis alongside him in the starting pack – and Maro Itoje adding impact from the bench – familiarity will be key for George who can still remember his first lineout with Kruis.

“I have got a fantastic relationship with George (Kruis), we came through the academy together and I have been throwing to him since I was 18, he added.

Yesterday was crazy!! Huge honour to be selected on the @lionsofficial tour, I can’t wait. Thanks for all the kind messages 👍🏻

“The way that he has progressed as a lineout leader and a lineout caller has been unbelievable. He has got to be one of the best in the world at the minute.

“Our first lineout was at the Unveristy of Hertfordshire on the 3rd XV pitch on a 3G, I remember George coming to the academy when he was 18.

“He was 90kg at a push – whereas now he is about 117kg so you can imagine he was a bit of a beanpole and we weren’t sure who this kid was that they had brought in.

“But the transition he has made has been ridiculous and he is at the top of his game now.”