Howley: Lions must be clinical and ruthless

The Lions defence has been watertight for the majority of this Tour and, on the eve of the first Test against the All Blacks, coach Rob Howley wants his side to be similarly ruthless in attack. [more] 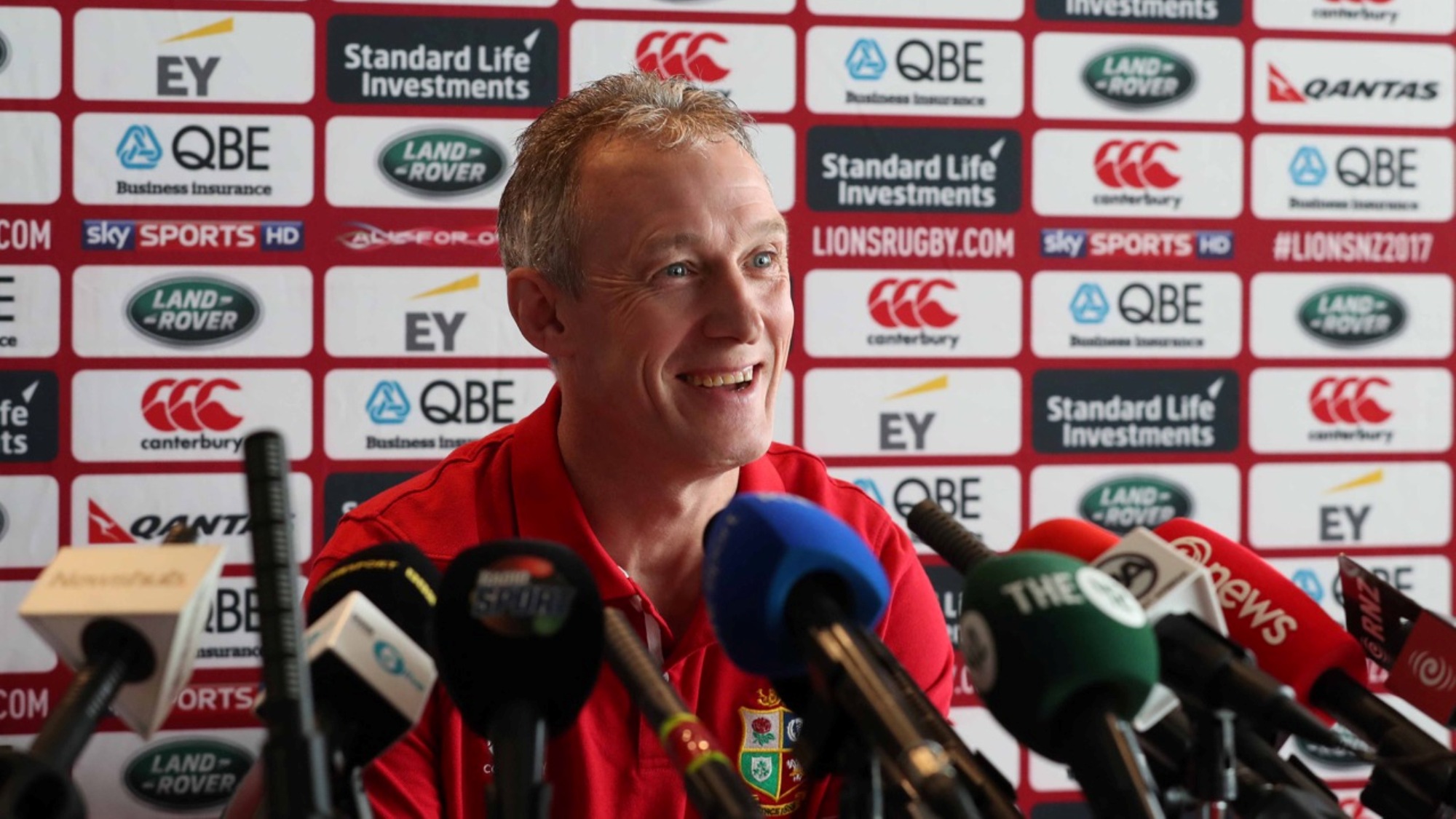 The Lions have not conceded a single point in the second half of their last two games, and have held the Crusaders, Maori All Blacks and the Chiefs to just one try between them.

The attack also began to purr in Hamilton last Tuesday as Jack Nowell bagged a double in a four-try victory over two-time Super Rugby champions the Chiefs.

Saturday brings a step up with the first Test against the All Blacks at Eden Park and Howley wants his side to continue their momentum.

“When you look at the schedule and the early weather conditions, and the shape in the last three games in particular, the number of line breaks we have made, we are where we want to be,” he said.

“If you look at the times we have  been held up over the line – I think it is eight.

“If we weren’t creating line breaks I would be a worried man sitting here at this moment in time, but we have created a lot of opportunities and the challenge against the world champions on Saturday is that when we create – because there won’t be that many – we have to be clinical and ruthless.

“We have trained well this week, the momentum over the past two games in particular, certain players and the leadership within the group has been brilliant.

“We are hugely looking forward to the challenge, everyone has been waiting for this event, it is a special game, the first in 12 years, with the unbeaten record at Eden Park, that is something we are looking to embrace and hopefully go out and play some rugby.

“It is just a game of rugby, trust your players to go out and play.”

Skipper on Saturday will be Munsterman Peter O’Mahony who starts at blindside flanker with Tour captain Sam Warburton on the bench.

And while the Test 23 is packed with leaders, it is the silent but deadly approach of O’Mahony that has caught Howley’s eye.

“Peter has led particularly well, when you look at Lions Tours, playing alongside people from different countries, there are leaders who lead in the shadows who are very quiet, very honest and lead by actions,” he added.

Peter O’Mahony will captain the Lions as he makes his Test debut in a red jersey against the @AllBlacks https://t.co/Pyhr8Ozsed #LionsNZ2017 pic.twitter.com/OfnlCaqtbX

“There are others that lead by words, Peter is a very quiet person but in terms of his respect within the group he is a leader through actions.

“He has been outstanding and brings a calming nature to the group, and there are other leaders that lead by words, it is a really good blend.

“Peter goes about it in his own way, I quite like it, he is not at the forefront but he is there having a chat, the one on ones and that is important because you give players confidence.”