Ultimate Lions fan Stuart Broad had already grabbed the imagination of all Lionssupporters when earning the chance to go on the 2017 Tour with a memorable audition and pre-match speech to win a fan competition. [more] 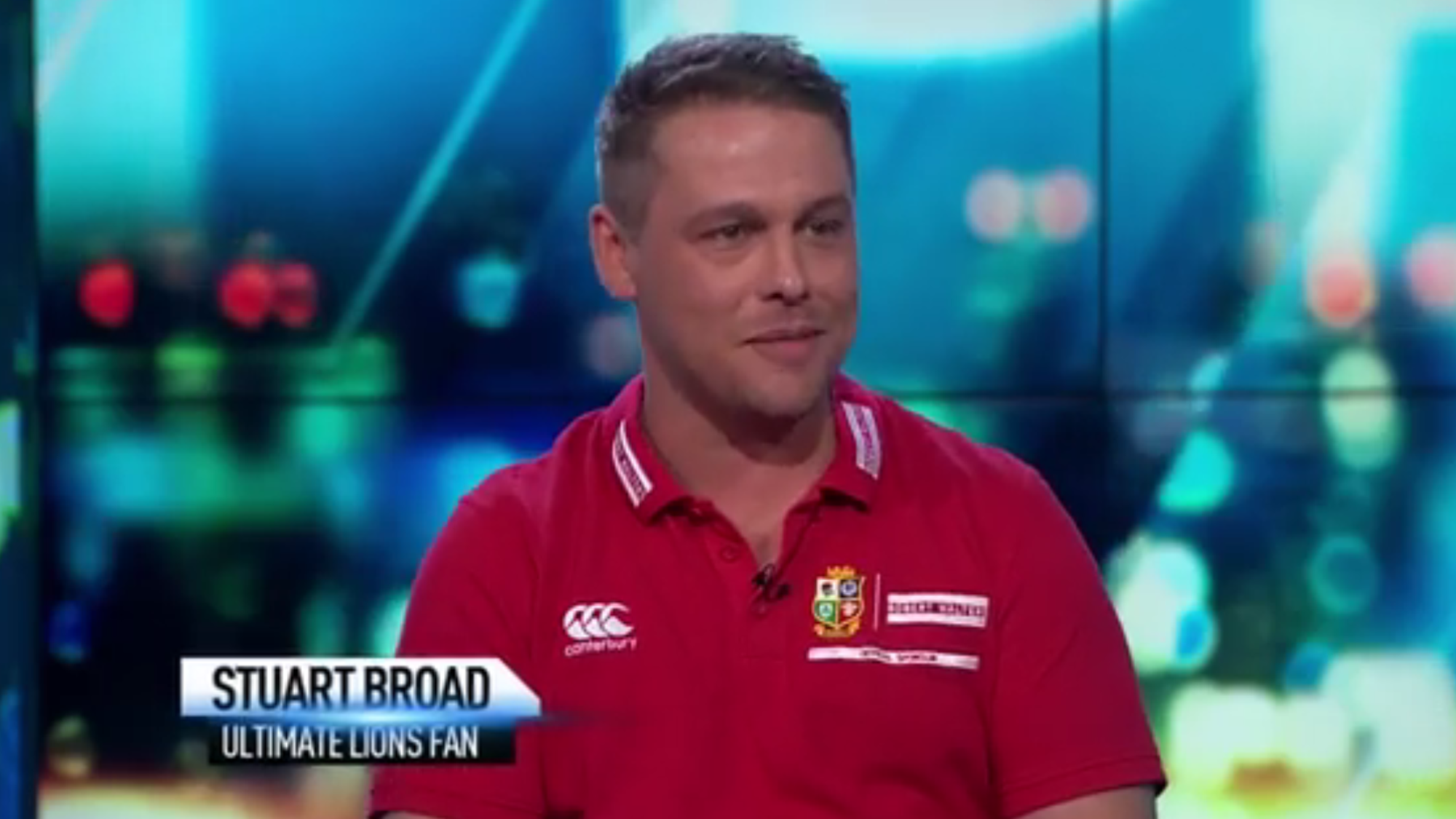 Now the 37-year-old Welshman has won over the New Zealand public as well after appearing on TV programme The Project NZ shortly after arriving in the Land of the Long White Cloud.

On the current affairs show, Broad regaled the presenters with memories of meeting the legendary Jonah Lomu when he came over to Wales a decade ago.

Broad said: “As a proud Welshman, back in 2007, ten years ago I was very fortunate to meet the late, great Jonah Lomu.

“He came over and gave up his own time to play in a charity match for a local charity in my home town in Aberavon and we went to see him. What a gent. My favourite All Black without a doubt.”

Rugby-mad Broad, who even had his wedding on a Monday so that it would not clash with a game, then showed off his singing skills with an impromptu performance.

Getting the studio audience involved, he launched into a rendition of Delilah, to the shock and awe of the presenters.