Elliot Daly felt that the tough preparations of The British & Irish Lions in New Zealand came to the fore in the first Test with some exciting combinations demonstrating their ability with ball in hand. [more] 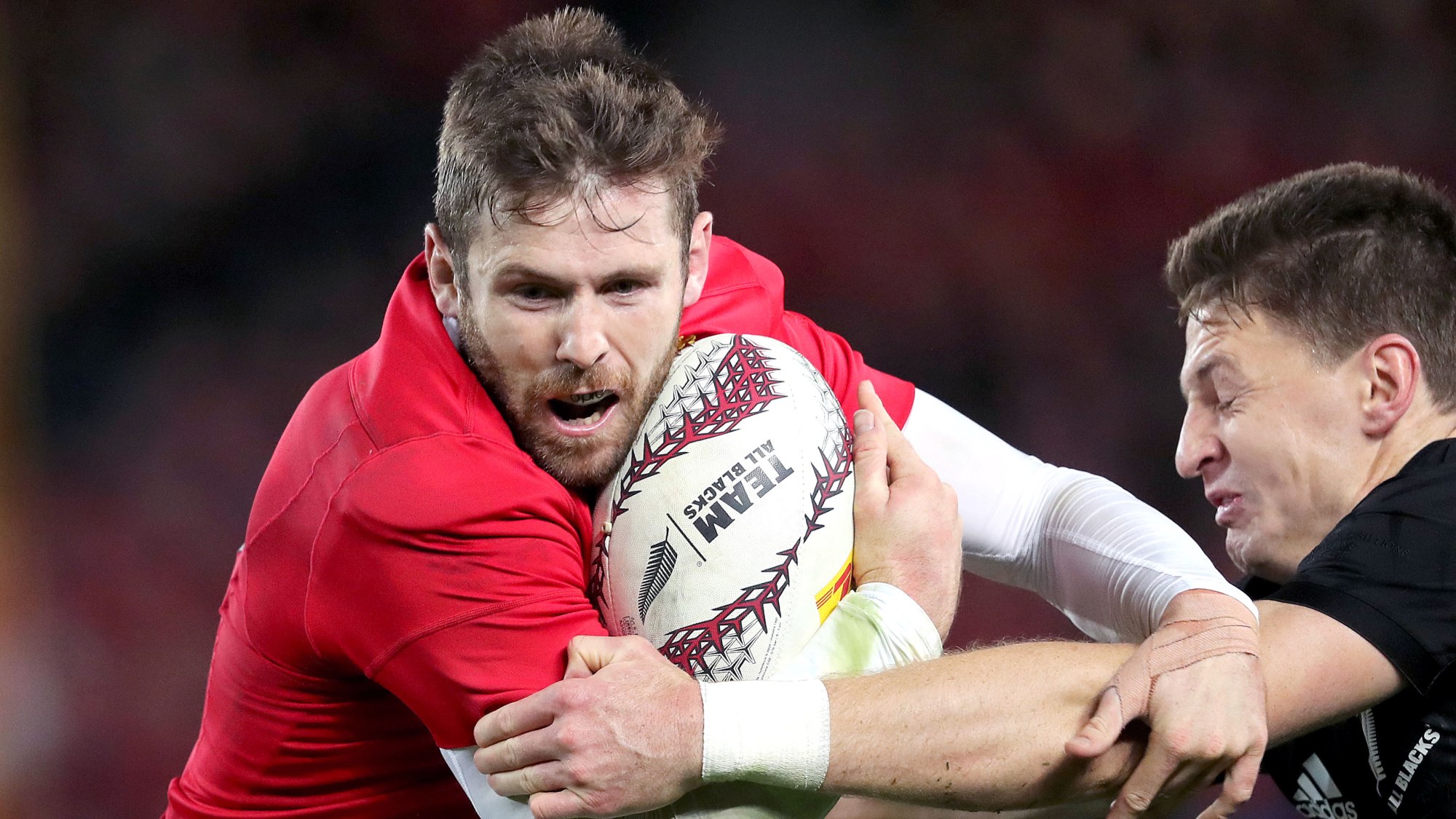 Liam Williams made a number of breaks during the first Test, which the Lions lost 30-15, with one eventually leading to Sean O’Brien’s try at the end of the first half.

Daly was instrumental in the opening try having almost scored himself inside three minutes only to be stopped by Israel Dagg’s last-ditch tackle.

And the England winger felt there was plenty to take heart from at Eden Park ahead of a week which will see the Lions face the Hurricanes on Tuesday prior to the second Test.

He said: “It is positive to be making line breaks against a team like that but we need to convert those opportunities when we get in the 22, not force things and back our structures and see what happens.

“We always back our counter-attack and our attack in general.

“Sanjay (Williams) made a very good break and then it was the continuity that we have been building over the last five weeks and it came to fruition.

“We are building as a team so we know that we have to go to Wellington and win – it’s a big chance for us.

“Defensively we put out a really good performance, we gave away a couple of penalties and few too many turnovers but we were very sound and in attack when we got through our patterns and phases we went really well.”

The starting back three of the Lions all beat three defenders with Rhys Webb touching down for the visitors’ second try in the final minute.

And Daly admits that an extra clinical edge could prove all the difference for the Lions in the second Test in Wellington.

📸 MATCH GALLERY | For all the best snaps from the first #NZLvBIL Test match, head here👉https://t.co/DwGmaR6FB8#LionsNZ2017 pic.twitter.com/520nVPZFHk

He added: “We probably didn’t convert our chances when we got into the 22, and they converted all of theirs – that was probably the defining factor in the game.”

Warren Gatland says the Lions will learn from today and come back stronger in the second #NZLvBIL Test👉 https://t.co/Czl4CGUnYs #LionsNZ2017 pic.twitter.com/DM8DRdXR9a