Hansen pleased to get off to winning start in Test series

New Zealand coach Steve Hansen was impressed by his side's display as they made a winning start to their Test series against the Lions at Eden Park. [more] 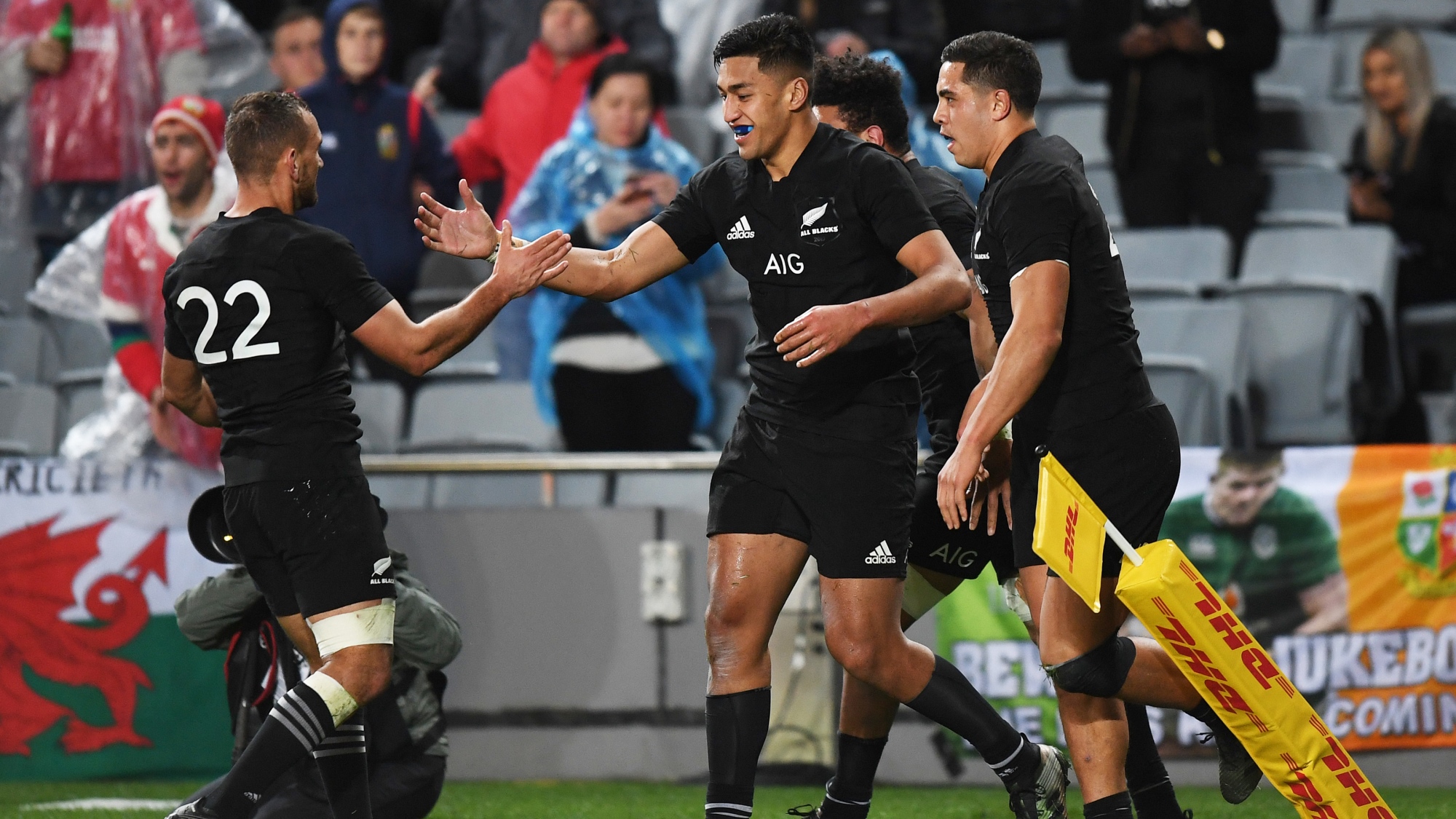 The win extends the All Blacks’ winning running at their Auckland home to 24 games with the Lions heading to Wellington for the crucial second Test a week today.

New Zealand led early thanks to a try from Codie Taylor, although the Lions hit back with a fine Sean O’Brien try, trailing 13-8 at the break.

Rieko Ioane then crossed twice in the second half, and although the Lions had the final say through Rhys Webb, Hansen was delighted with his side.

The All Blacks also had to cope with a couple of first-half injuries, with Aaron Cruden and Anton Lienert-Brown both coming on and forcing a reshuffle of the backline. Hansen was particularly impressed with Cruden’s contribution at fly half.

He said: “He (Aaron Cruden) is like everyone in our team, you have to prepare to play and although we weren’t sure we were prepared to wait and we gave him an opportunity.

“He showed us (his fitness) on Thursday and he came out and played a good game, allowed us to put Beauden (Barrett) back after losing Ben Smith.”

While the Lions were outgunned in the second half, Hansen felt their first half try was one of the best he had seen, as Liam Williams broke from his own 22 up to halfway, before Jonathan Davies and Elliot Daly combined to put O’Brien over.

“To be fair, they were in the game, their score at the end was good,” added Hansen.

“It was not easy, I thought the Lions played magnificently. It was probably one of the best Test tries I’ve ever seen.

“I’m proud of the team, I thought they executed the plan pretty well, it wasn’t perfect but it was only our second Test of the year.”

All Blacks skipper Kieran Read led from the front for the hosts, despite missing much of the past few months with a thumb injury, and admitted his side had to really battle for the win.

A big congratulations to @lionsofficial and @AllBlacks for an outstanding test match. Still all to play for. Nice one all the supporters too

Read added: “I wanted to play as well as I can and lead the team with my performance and I felt pretty good, the guts and character we showed to hang in there.

“When we got our opportunities we took them in the second half which was pleasing as well.”

Interviews New Zealand News
Previous story All For One: Support the team with a Lions profile photo frame on Facebook
Next story Williams overcome with emotion after Test call-up