Lions belief will not falter – Faletau

The British & Irish Lions will not waver in their belief according to No 8 Taulupe Faletau, following the opening Test defeat to New Zealand. [more] 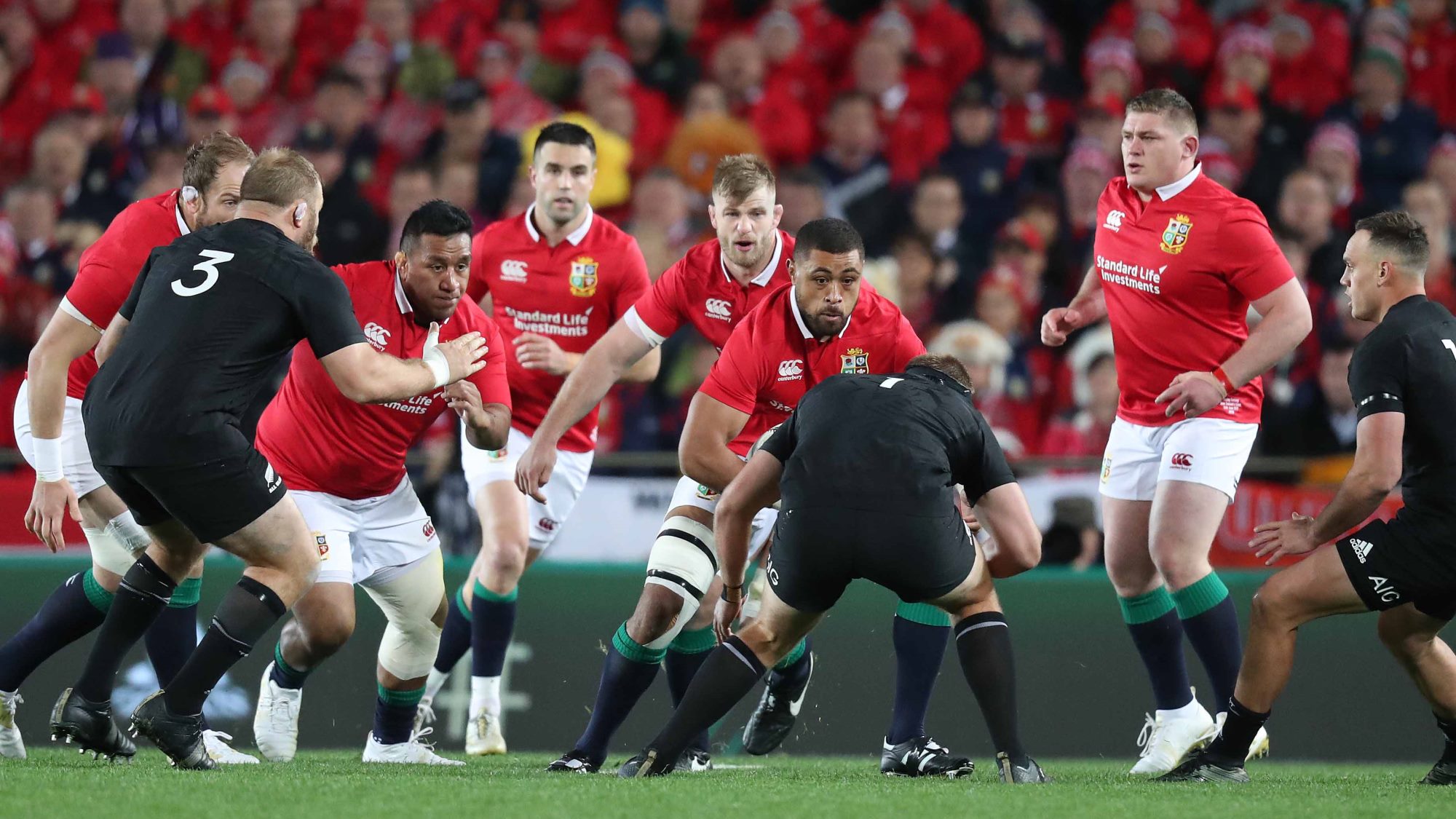 The Lions trailed 13-8 at the break, scoring a wonderful try through Sean O’Brien after a great counter-attack by Liam Williams and good support play from Jonathan Davies and Elliot Daly.

Rhys Webb went over late on, and while the result went against the Lions, Faletau is confident they can bounce back.

He said: “We came into this game thinking we would win. It didn’t go that way but we still believe that we are more than capable of winning the next game.

“The first ten minutes, it was tough and they were on the front foot. But we managed to get back into the game. The errors they made, we could have capitalised a bit more on those.

“We still believe we are capable of winning the next game and getting what we want out of this Tour, which is a series win.

“We’ll go back to the drawing board, work on what we need to work on. There’s no need to panic, we know the game was there for us to win. We just need to get our basics right. It’s tough, we’re against the world champions, it’s not going to be easy but we’ll work hard for it.”

Taylor’s try early on allowed New Zealand to open up a 10-0 lead, while Ioane’s second try came when a high ball was allowed to bounce.

However the Lions were able to finish with a try, and according to Faletau, that was proof of the spirit within the squad.

He added: “The spirit in the camp is fantastic between the boys, we’ll keep going until the end, I think the last try shows that. We will work on what we need to work on.”