Vunipola looks ahead to next test for Lions

The energy provided by Lions fans drove on the team according to Mako Vunipola after the first Test in Auckland on Saturday. [more] 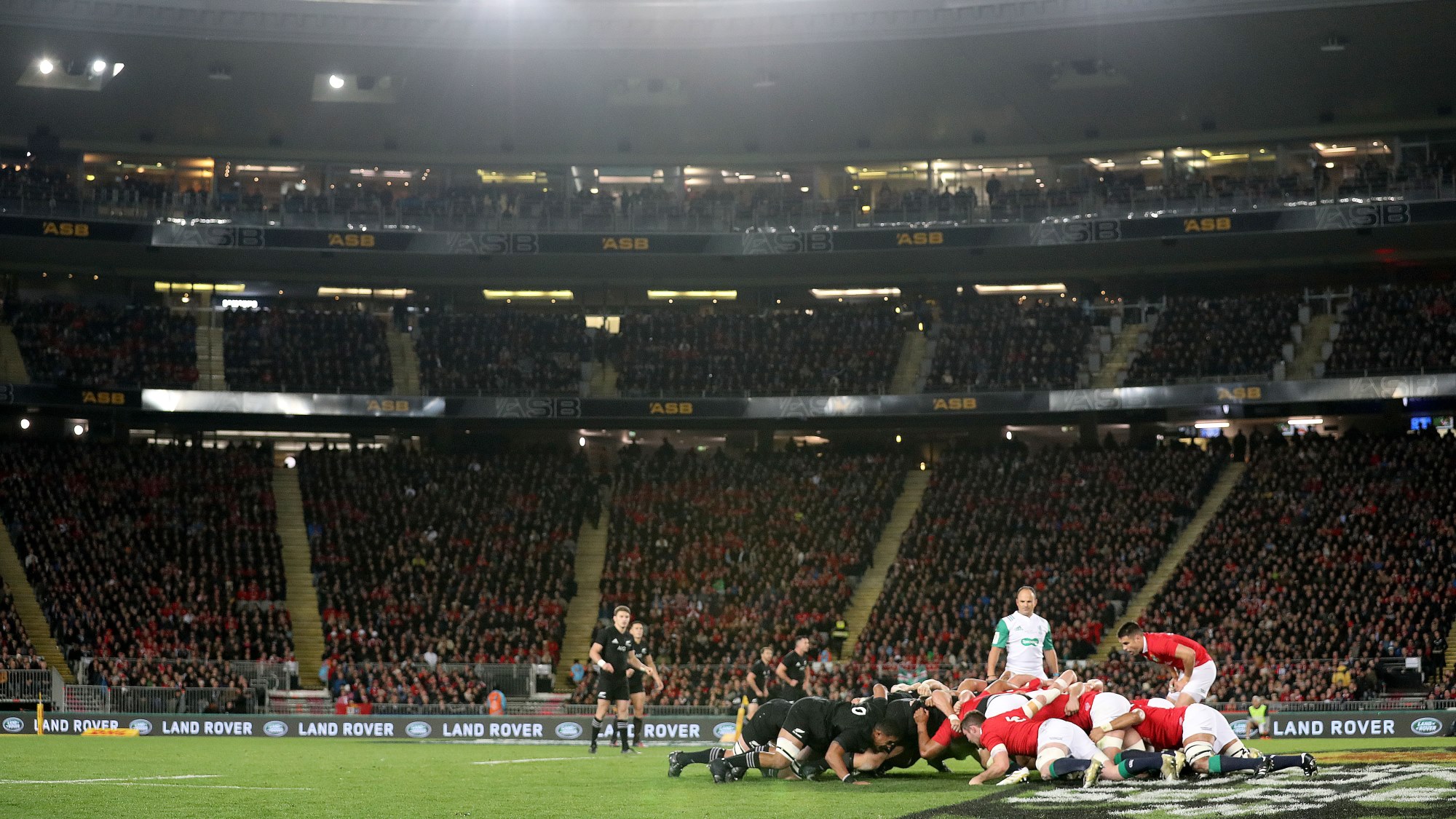 The Lions were beaten 30-15 at Eden Park, with two Rieko Ioane tries proving the difference in the second half.

However Vunipola, who started at loose-head prop, said the atmosphere provided by the Lions supporters, who packed out the stands in a sea of red, was electric – as the Lions try to repay them with the next two matches in Wellington against the Hurricanes and then New Zealand once again.

He said: “It was great, both sets of fans were very vocal.

“The Lions travelling fans, the New Zealand public expected a lot and they didn’t disappoint and we as players felt the energy out there.

“We have just got to give them a bit more now.

“Definitely (the series is still winnable), we have a lot of optimism and things we can take from today. They are not the hardest things to fix but we will have to fix it quick.

“They took their chances a lot better than us, we talked about being alive all game and not giving them easy outs and to be fair to them they took advantage of us being lazy and scored some tries, they were very clinical as well.”

The Lions almost made the perfect start, with Elliot Daly desperately close to scoring in the opening minutes, but they trailed 10-0 following Codie Taylor’s try.

Sean O’Brien completed a brilliant counter-attacking score as the Lions trailed 13-8 at the break, but despite some chances early in the second, they could not get any closer.

And Vunipola admitted that the forward battle had been largely even, with the Lions keen to get the upper hand when the teams meet again next week.

He added: “It was a good battle up front, we expected that, and we had to stand up to that challenge and I think we did that for most of the game.

“We as a forward pack will look at what we can do better but we all feel there is more to come from us.

“We know, the best thing about it is that we have another chance next week.

“It is just a case of now, we go back, take the learning from this game and hopefully we can improve for the next – we are going to need it.

“We are all very experienced players, we have been through highs and lows and know that we have to come together quickly this week.”

Interview News
Previous story All For One: Support the team with a Lions profile photo frame on Facebook
Next story Williams overcome with emotion after Test call-up