Warburton and Lions looking for response after first Test

The British & Irish Lions will give it everything to turn the tables on New Zealand and bounce back from losing the series opener according to Tour captain Sam Warburton. [more] 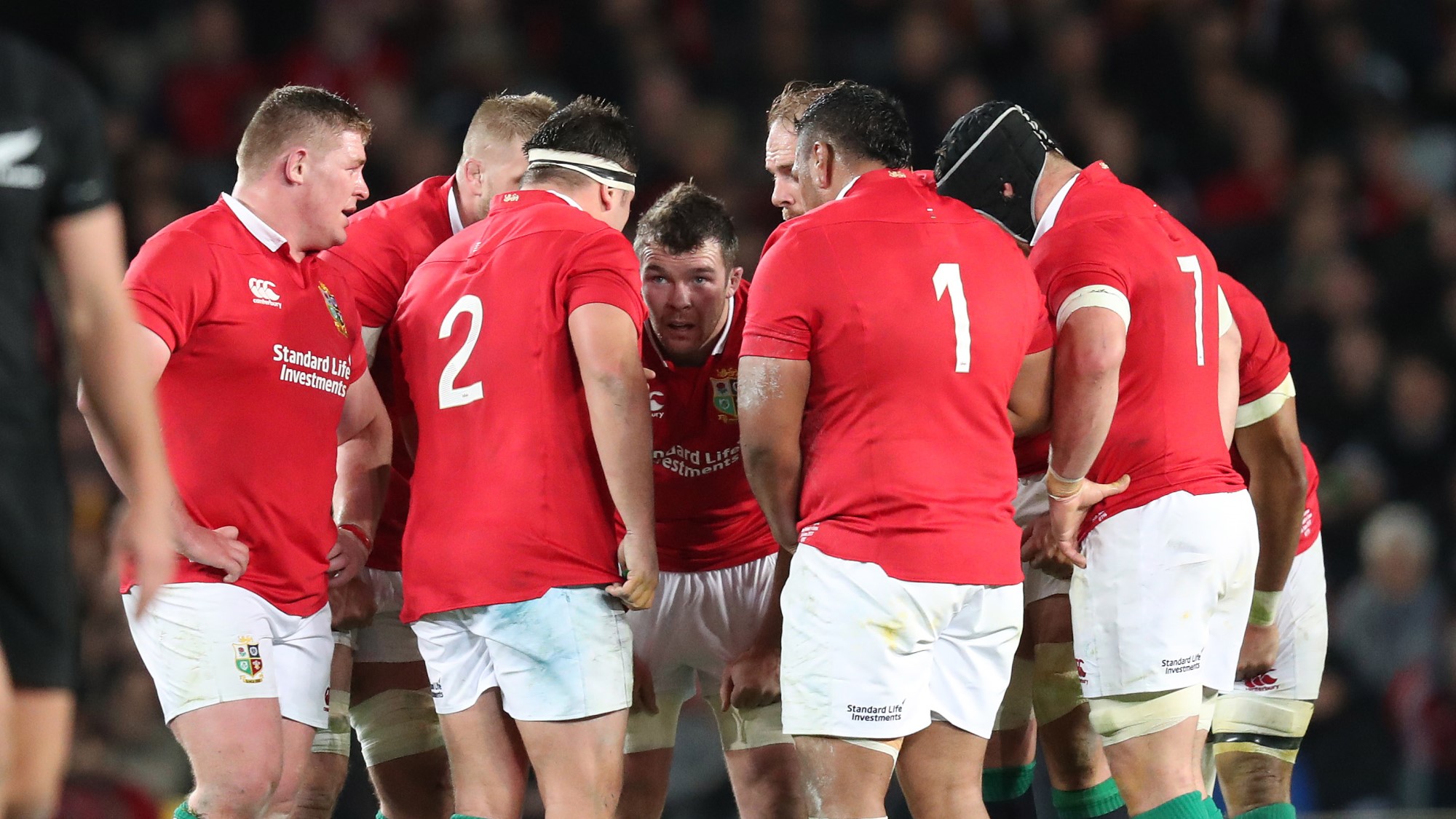 The Welsh flanker came off the bench in the second half of the 30-15 defeat at Eden Park, as New Zealand were able to claim victory.

The Lions had been very much in contention at the break, Sean O’Brien finishing off a brilliant try late in the half as they trailed 13-8.

They had their chances early in the second half, but two tries from Rieko Ioane made the difference, and Warburton admitted that the Lions had allowed New Zealand to play too much on the front foot.

He said: “I think in the first half we switched off for their first try. From a defensive point of view we’ve been pretty good there but that was an easy try to give away so that was disappointing.

“We lost too many collisions in the first half and they were getting quick ball on first, second, third phase.

“In patches we fronted up a lot better in defence. We slipped off on one scrum and they scored a try. They are waiting for a moment where you switch off and when you do they tend to get points out of it.

“You have to give credit to their scramble defence. They are the best team in the world for a reason. But we’ve still got another two cracks, so we’ll pick ourselves up from this game, get ready and look forward to next week.”

Next up for the Lions, who also scored a late try through Rhys Webb, is a trip to Wellington where they will play the Hurricanes on Tuesday.

They will stay in the capital for the second Test and Warburton warned that the Lions have a lot more to give in the series.

He added: “If anyone thinks this is over, they’re wrong. There are still two huge Test matches to go and it’s must-win now for us. We’ll be extremely motivated to go out and give everything we’ve got next Saturday.

“(The support is) brilliant, it doesn’t feel like an away game. We really massively appreciate everyone travelling halfway across the world. We’re desperate to give the fans something to cheer about. We’re in it with them and really appreciate their support.”

Interview News
Previous story All For One: Support the team with a Lions profile photo frame on Facebook
Next story Williams overcome with emotion after Test call-up