The moment you hear you are starting a Test for the Lions is a huge occasion in every player’s career – for Liam Williams he was so overcome with emotion he needed some time alone to let it sink in. [more] 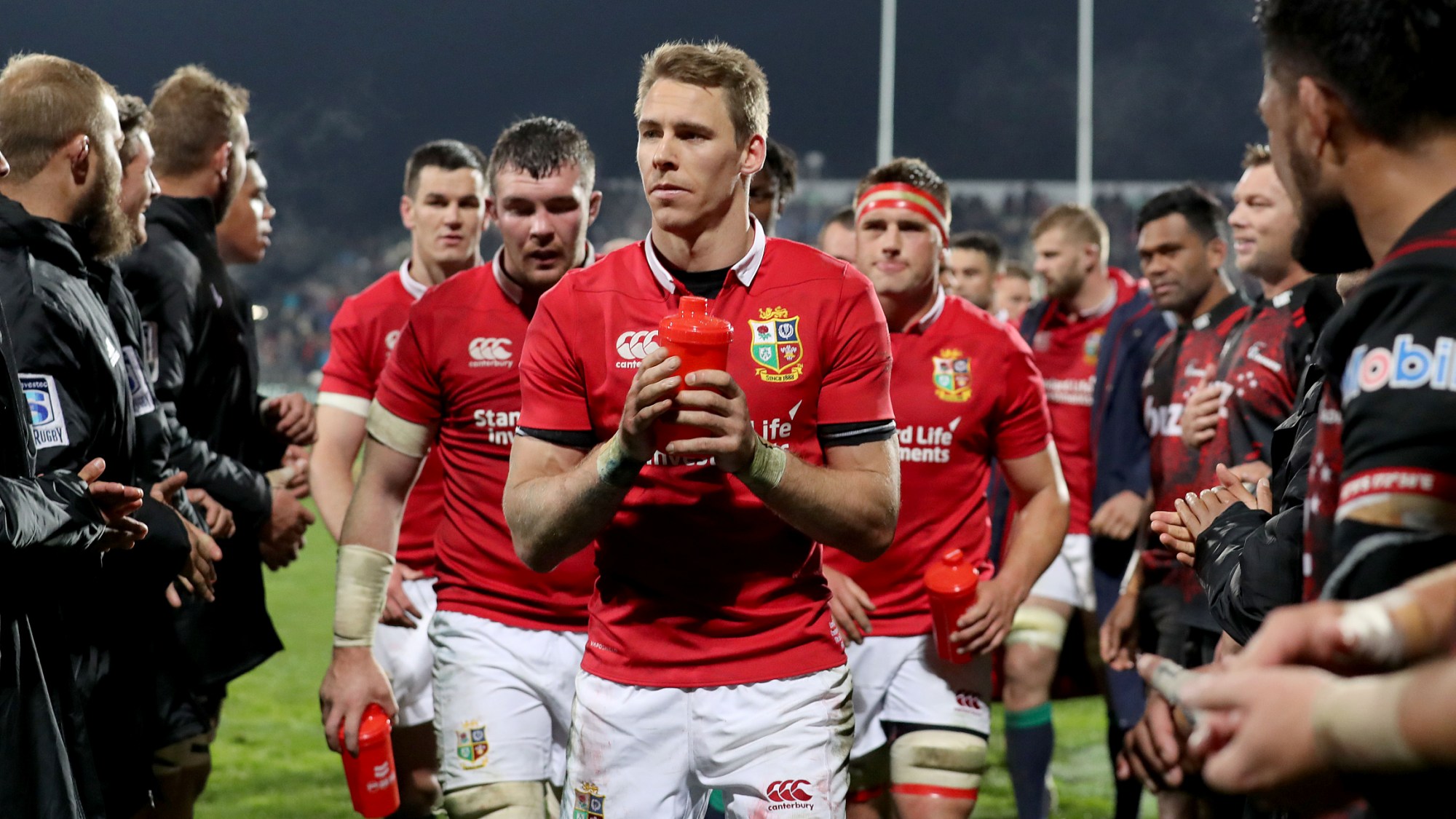 The Welshman is on his first Lions Tour, and as the team gathered to hear who would be facing the Lions in Auckland on Saturday, he had no idea that his name was going to be read out.

Having played both on the wing and at full back on this Tour – including against the Chiefs on Tuesday – Williams has shown his versatility, as well as his threat with ball in hand.

And when Warren Gatland revealed that he would be wearing the No 15 shirt at Eden Park, it was almost too much to take in.

He said: “It was mad, the whole team were gathered to hear it and when I heard my name I got proper goosebumps, shivers up the back of my neck.

“Then the whole squad came up to me and shook my hand and then I had to go and have a sit down on my own, to take a moment and I was almost on the verge of crying to be honest with you.

“It is a huge honour – the biggest accolade you can ever get so now I need to go out and do my best on Saturday.

“I thought I would have a chance but I didn’t have a clue until Warren read the team out. And when he did – I was like: ‘Oh my God I have just been picked!’”

The Williams fan club has just arrived in New Zealand, mum, dad and girlfriend all touched down on Thursday.

That meant they were in transit when the team was announced, but Williams was able to give them a heads up that he would be starting on Saturday.

He explained: “My girlfriend and my mum and dad have all arrived, but when the team was announced they were on the runway in Dubai.

“He often wanders down and explains how he was in their shoes. He’s a hero for them” https://t.co/Qm6UyYMLmy

“That was pretty mad because I rang them to tell them the news that I was starting, they all went nuts and then I didn’t hear from them again for a day because they were in the air!

“I got spend a bit of time with them on Thursday and Friday, but they were knackered with the jet lag, I will see them again before the game but all the focus is on this match now, we can’t wait.”

One of the quieter members of the squad off the field, Williams has found himself paired up with the gregarious James Haskell on the music committee.

He’s quickly found out how tough it is to cater for the tastes of a large squad of players, not to mention a Head Coach with very different musical preferences.

Williams added: “I have been sitting on every bus putting on the tunes and all I have been hearing from the back of the bus is ‘NEXT!’, ‘NEXT!’ – It’s been a tough gig, my head has gone a few times I can tell you – they are a tough crowd. But that sort of stuff is so important to bring a team together.

“It is tough to pick a song that everyone likes, most of the boys like 80s music.

“Well really, the truth is that Gats likes his 80s music so I have to try and keep him sweet! He keeps coming up to me saying: ‘Are you going to play more of these crap tunes!?’ so I am there panicking trying to get him some of his favourites.

“It’s been pretty nerve-wracking trying to impress him both on the pitch and at the front of the bus, frantically going through my phone to find something he likes!”

Interview News Wales
Previous story All For One: Support the team with a Lions profile photo frame on Facebook
Next story Warburton and Lions looking for response after first Test