Rory Best captains the Lions again on Tuesday and the hooker and his side are itching to re-inject momentum into the Tour. [more] 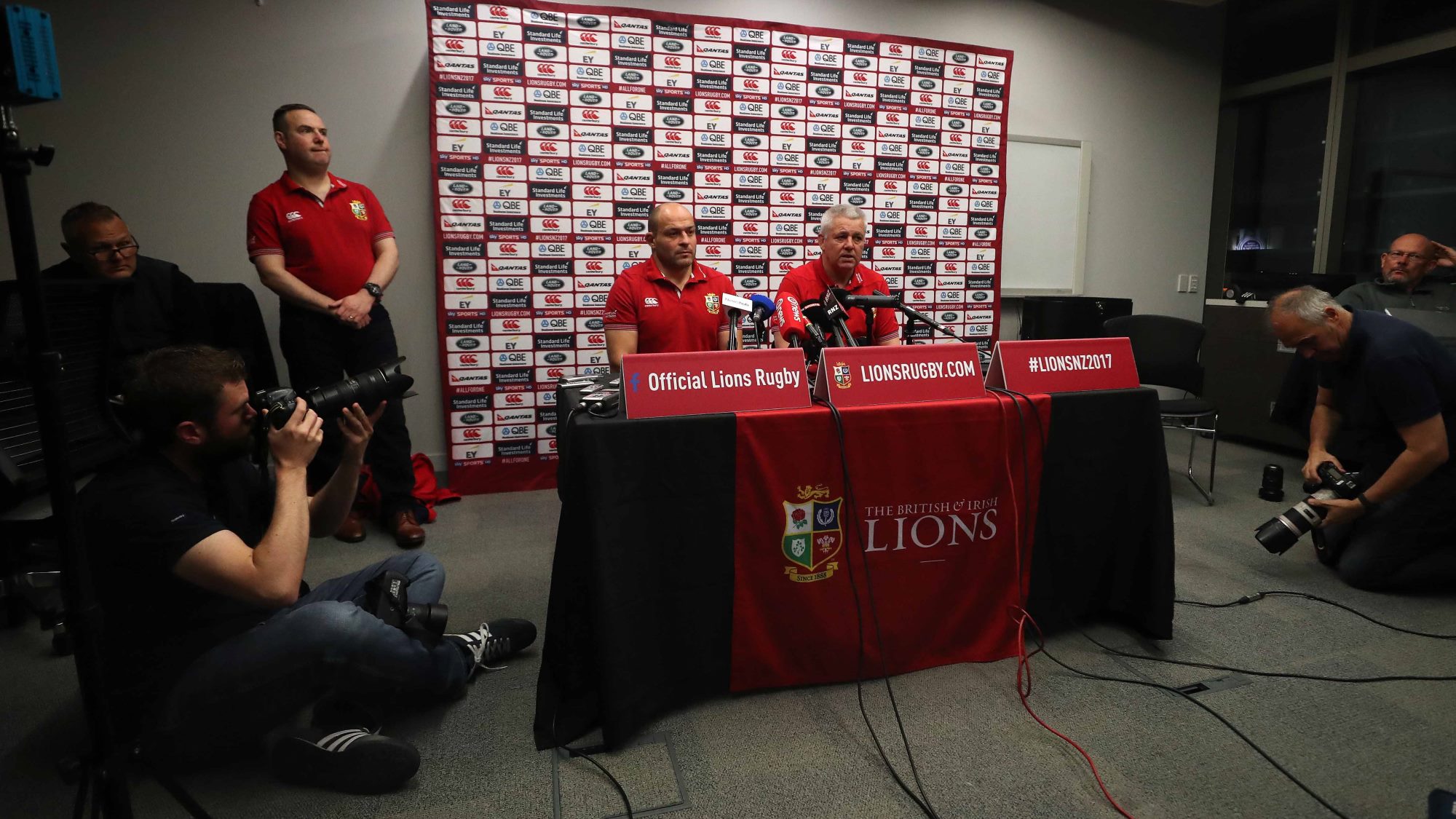 Warren Gatland’s side have arrived in Wellington for the week of the second Test still smarting from defeat to the All Blacks in the Test series opener at Eden Park.

Next up for the Lions is the challenge of the Hurricanes – the defending Super Rugby champions who entertain Best’s troops on Tuesday night at the Westpac Stadium.

And with the second Test on the same ground four days later, Best – who captained the Lions to victory over the Chiefs a week ago – cannot wait to get out there.

“It is a massive challenge for us, but we have been preparing well, we had training on Saturday before going out to support the boys in the evening,” he said.

“We are in a pretty good place at the minute getting ready for the game.

“All Tour we have talked about the next game being the most important one, now we get the chance to pull on the jersey on Tuesday and pull a bit of momentum back.

“I suppose it is a bit of a role reversal from earlier in the Tour but it is important for the whole squad that we get out and produce a performance for morale as much as anything.

“Now we have a chance as a squad to put our hand up for selection for the second Test, but if we start to look beyond to Saturday, you take your eye off Tuesday against the defending Super Rugby champions and one of the strongest franchises there is.

“If you play well enough and put your hand up high enough then you have a chance of being selected, and that is all you can ask for as a player. We need to make sure we produce a really good collective performance.”

Gatland echoed those sentiments, re-emphasising the fact that there were nine changes to his Test side between the first and final Test against the Wallabies in 2013.

📽️ TEAM ANNOUNCEMENT 📽️
Here it is! The Lions matchday squad to play @Hurricanesrugby is…

“The guys are well aware, and have been preparing well, they know we need to step up and put in a good performance on Tuesday evening,” he said.

“There is definitely an opportunity, and I think the players for Tuesday will realise there is an opportunity to go out and impress.

“The message from 2013 was that there were significant changes between the first, second and third Tests so there will be opportunities on Tuesday night.

“We spoke about that as coaches in selecting the side, players with the chance to put their hands up.

“There are some areas we need to improve on from Saturday and guys get the chance to go out there and show their wares on Tuesday night.

“This week is really important for us, there is no hiding from that, so to get a good result and a victory on Tuesday night to build for Saturday is going to be pretty crucial for us.”