Nowell and North building a connection on and off the pitch

LEGO has been the hobby of choice for roommates Jack Nowell and George North on Tour but now the duo have their sights set on building a case for Test selection against the Hurricanes on Tuesday. [more] 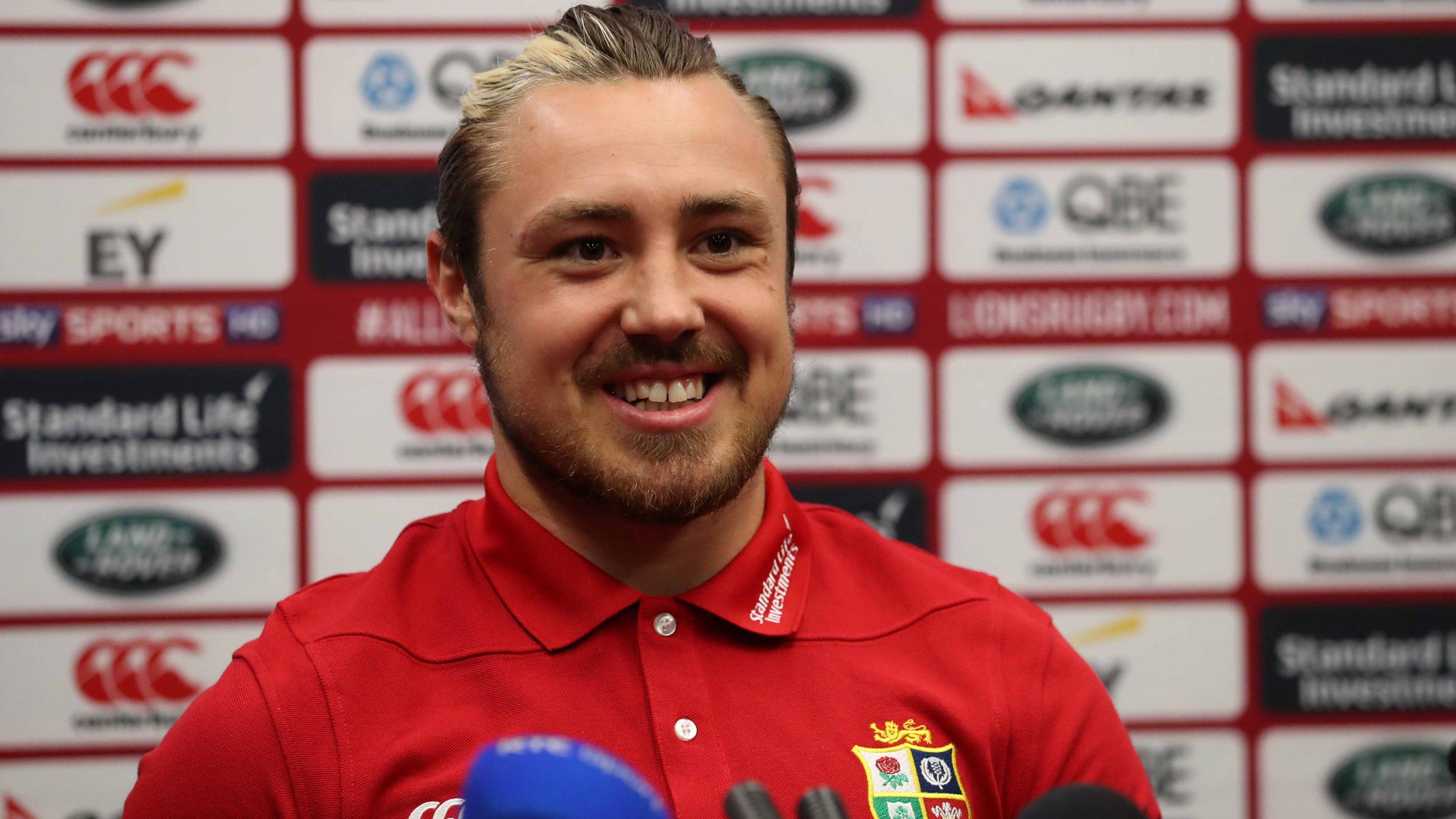 Nowell starts at full back for the mid-week clash against the defending Super Rugby champions while North is on the wing – as both players look to push their case for the second Test against the All Blacks.

Nowell caught the eye with a try double last time out in mid-week against the Chiefs, while North is making his third start on Tour after outings against the Crusaders and Maori All Blacks.

And with Rory Best – labelled ‘Sir Rory’ jokingly by the Exeter Chief – captaining the side, Nowell wants to carry on his upward trajectory.

“This will be the first time I have played with him (North) and you can tell he is a bit like myself, we want to get our hands on the ball, we want to go out and attack and hopefully the weather sticks for us,” he said.

“Every chance you play before the Test is your chance to impress.

“Anything can happen when you are out here, the most pleasing thing is the coaches are changing it and to see Liam (Williams) and Elliot (Daly) in the Test side was pretty cool.

“Every single time you take the field you are trying to get into that Test team, that is the same for every player, but the main thing is not to think about it too much.

“It is about the performance that week, you have to perform well in that – there is a big squad buy in on that.”

Nowell’s first two outings in defeats to the Blues and the Highlanders left the England star itching for more – and he set the record straight in Hamilton last week with his try double.

“We did ourselves a few favours with that midweek game last week, it was all about momentum going into that game,” he added.

“We had an awesome week’s training building up to it, ‘Sir’ Rory Best mentioned that if you train well you will probably play well, fixing a few errors from the week.

“A lot of people were saying I got off to a slow start, but it was not through lack of effort, sometimes games of rugby go like that, sometimes you don’t get your hands on the ball as much as you like.

“I came away from those games pretty disappointed not to have carried on the momentum from the season I had.

“But last week I was much happier with my performance, Rory has captained us all this week and it is all about discipline, if we keep ball and build phases we do get a chance to get hands on the ball.”

📽️ TEAM ANNOUNCEMENT 📽️
Here it is! The Lions matchday squad to play @Hurricanesrugby is…

And Nowell knows the challenge they present before the second Test on Saturday at the Westpac Stadium.

“They are very dangerous players with ball in hand,” he added. “It is about making sure we keep the ball.

“The first couple of games I didn’t get my hands on the ball too much, we didn’t have a lot to lose in that Chiefs match, and to make the most of this Tour is pretty special for me.

“You can tell from a big win, you can feel the buzz in the next few training days.

“Especially midweek, those next few days are very important going into the Test weekends so it is massively important for us to carry on the winning momentum.”