While the stadium has changed in recent years, no British & Irish Lions Tour to New Zealand would be complete without a trip to Wellington. [more] 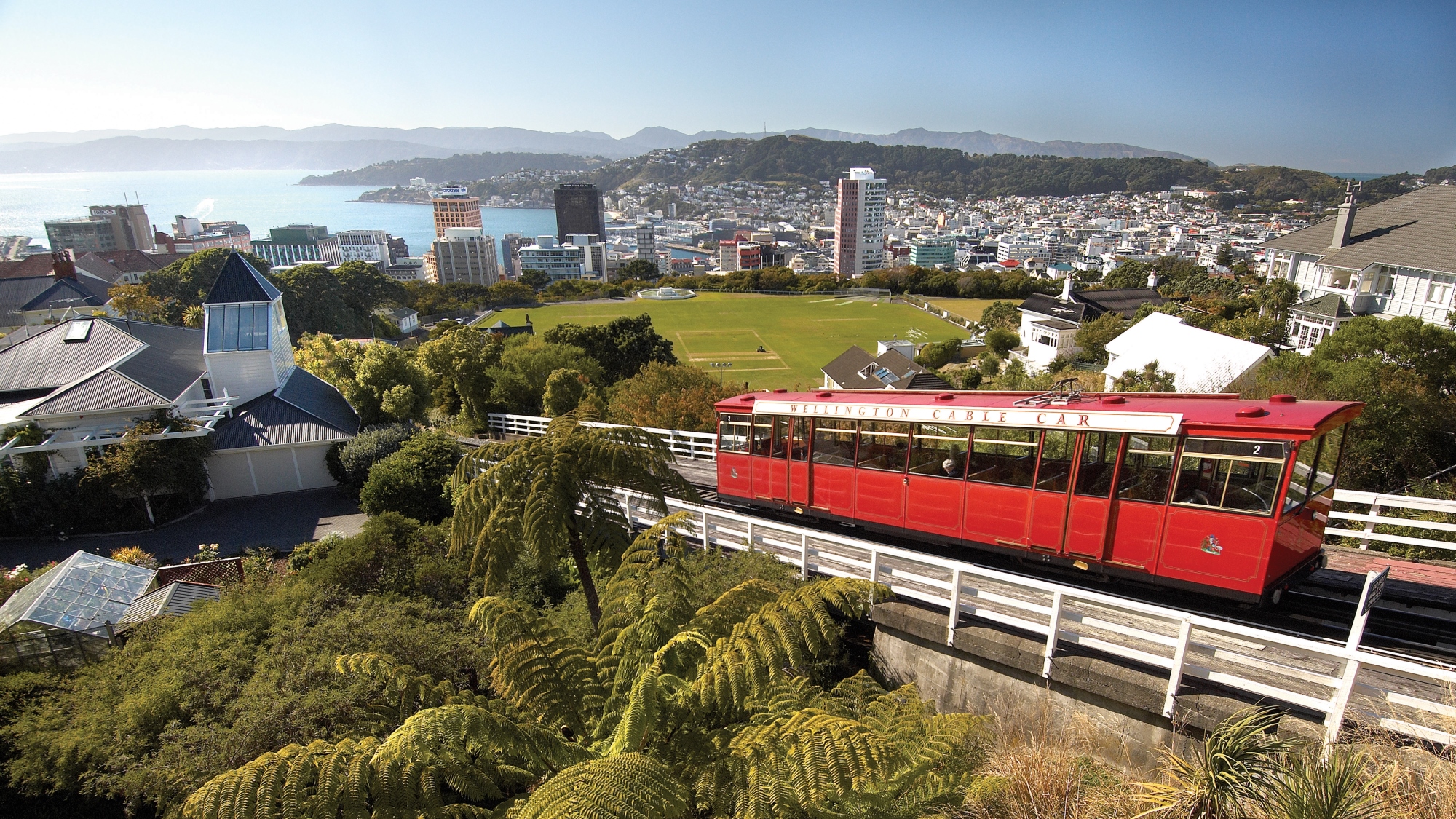 The capital city will be the Lions base this week for what will be a crucial second Test taking place at the Westpac Stadium, four days after they face the Hurricanes in their final midweek match.

As well as being the cultural and political capital of New Zealand, Wellington is also the scene of some of the finest hours for The British & Irish Lions on New Zealand soil.

In 1971 they beat the All Blacks 13-3 in the third Test to guarantee that they could not lose the Test series – going on to draw the fourth Test and win the series.

Then in 1993 it was in Wellington that the Lions claimed a 20-7 victory over the All Blacks – to date their biggest win over New Zealand.

Defending Super Rugby champions the Hurricanes have been in superb form in 2017 and will take some stopping on Tuesday.

They have announced their side and it includes Julian Savea, Jordie Barrett, Vaea Fifita and Ngani Laumape who have all been released by the All Blacks.

Savea – who has 46 tries in 53 Tests for the All Blacks – missed out on selection for the first Test against the Lions so will be back in club colours at a sold-out Westpac on the left wing.

Fifita and the youngest Barrett brother both made their international debuts earlier this month against Samoa but return for the defending Super Rugby Champions at blindside flanker and full back respectively.

Laumape is still waiting for his All Blacks debut but the inside centre has scored 14 tries already this season for his club and re-forms his potent midfield partnership with Vince Aso.

Elsewhere, Brad Shields will lead out the side that includes both Nehe Milner-Skudder and Ben May who played against the Lions for the Maori All Blacks in Rotorua a week ago.

Cory Jane could also be in line to take on the Lions for a second time, he came off the bench back in 2005 for Wellington, and is a replacement again 12 years later.

The Westpac Stadium – nicknamed the ‘Cake Tin’ – opened its doors in 2000, as it replaced the historic Athletic Park, the scene of memorable Lions victories over the All Blacks from 1971 and 1993.

Built at a cost of NZ$130 million with a capacity of 34,500, it is a multi-purpose venue and is home to the Hurricanes Super Rugby franchise and the Wellington Mitre 10 Cup team, while it also hosts the Welllington Sevens, as part of the World Rugby Sevens Series.

The list of sports doesn’t stop there, as six rugby league internationals have taken place on its turf, including the 2014 Four Nations final, while it is also a major concert venue.

It has also been a venue for two major tournaments in recent years, with eight matches of the 2011 Rugby World Cup taking place there, including two quarter-finals and Tonga’s surprising win over France in the pool stage.

Four years later, four matches in the 2015 Cricket World Cup were held at the stadium, with England crashing to heavy defeats against the hosts and Sri Lanka.

Like any other Test venue in New Zealand, the All Blacks have a formidable record there, with their last defeat coming in a 15-13 reverse against England back in June 2003.

The Lions played twice at the Westpac Stadium during their Tour of New Zealand in 2005, with their first visit producing a 23-6 victory over Wellington, thanks to tries by Gethin Jenkins and Gareth Thomas.

The second Test also took place there, with the Lions being defeated 48-18 after Thomas’ early opening try, with All Blacks fly-half Dan Carter scoring 33 points.

Wellington have won two from eight matches against the Lions, with their last win coming back in 1966.

Five years later the legendary 1971 Lions produced one of their greatest ever touring performances as they romped to a 47-9 victory.

The last time the Lions toured New Zealand they were victorious in Wellington 23-6, with Jonny Wilkinson making his first appearance on the Tour. 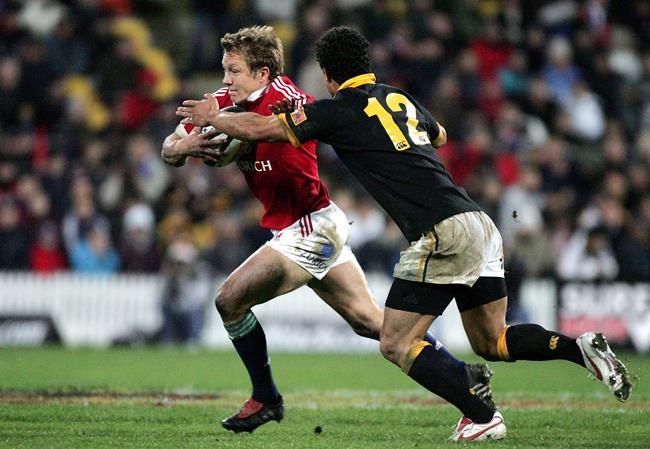 According to the Rough Guide Wellington is an “urban jewel in the country’s otherwise bucolic crown” while Vogue named it the “Coolest Little City in the World”.

It also synonymous with The Hobbit and Lord of the Rings trilogies, with director Sir Peter Jackson making props and costumes available from the films for ‘The Middle of Middle-Earth Costume Trail’.

Lions fans travelling to New Zealand will also be interested to learn of the Weta Workshop and evening tours of Hobbiton, providing the ultimate Lord of the Rings and The Hobbit trilogy experience.

Thanks to everyone at Norths RFC for having us today!

Lord of the Rings is not the only attraction to Wellington however, visitors can go to Te Papa, the national museum which is a world leader in interactive and visitor-focused museum experiences on the waterfront.

It offers the chance to see the nation’s art, culture and science as well as stories of the Maori in the permanent exhibition.

With its spectacular waterfront, Wellington also has plenty of natural beauty to explore, with Mount Victoria look-out a must-see.

It rises 196m above the city given visitors the chance to look out over the stunning panoramic views of the city and the harbour.