The spirit of Jerry Collins lives on at Northern United Rugby Club and it was a privilege for the 2017 Lions to train at their home for their Captain’s Run on Monday. [more] 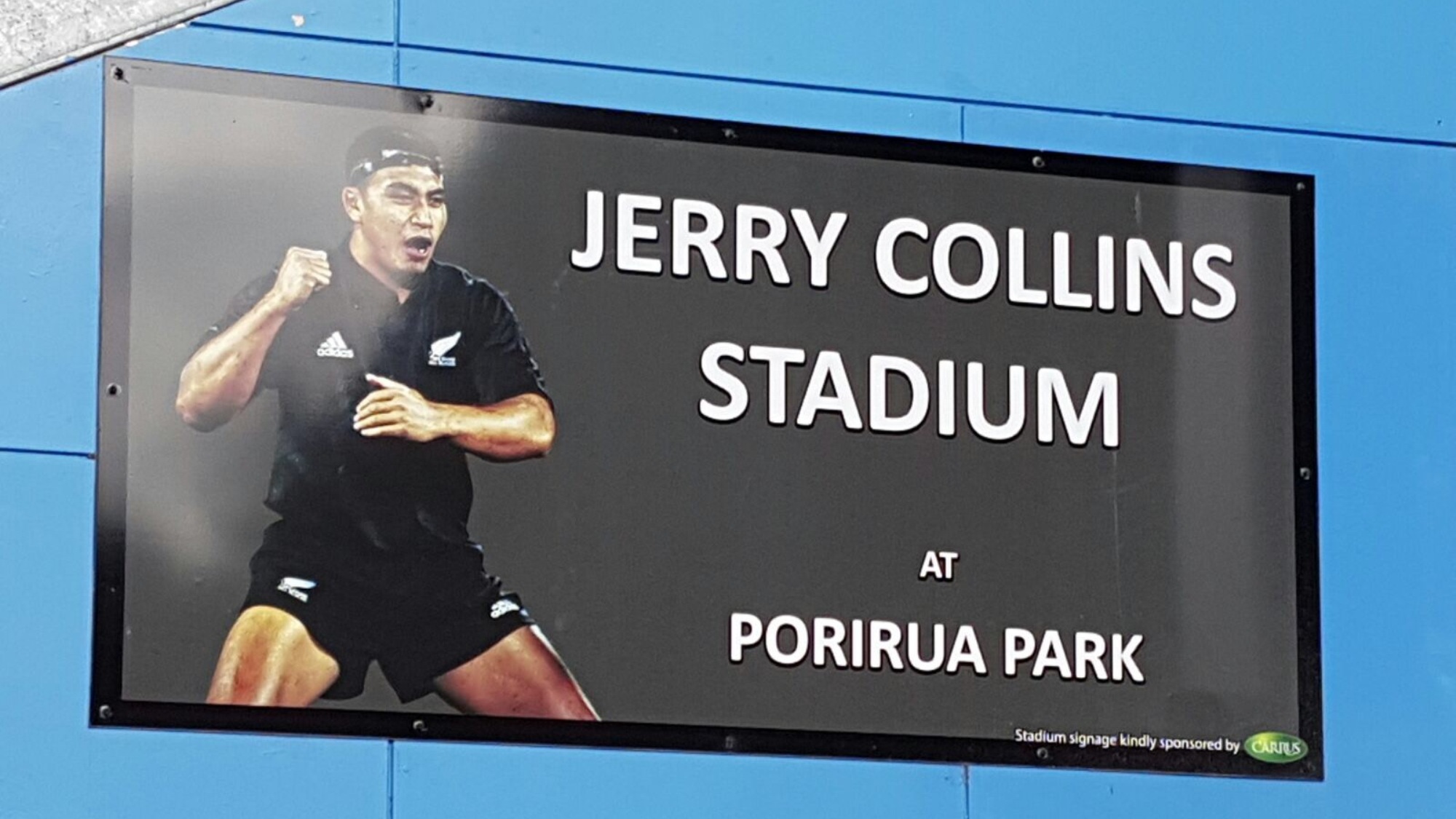 The Lions were up at Porirua Park – renamed Jerry Collins Stadium after the former All Blacks untimely death in 2015 – to prepare for Tuesday’s game against the Hurricanes.

And the local side – known as Norths – were delighted to welcome the Lions as they tune up for their eighth game of the Tour of New Zealand.

“It just showcases what the city has got to offer and to have someone like the Lions come out and train is quite special,” said Club President Ron Wood.

Collins won 48 caps for the All Blacks and was a key cog in the side that took on the Lions the last time they toured New Zealand back in 2005.

And after spells in Europe with Toulon and the Ospreys he became a rugby legend renowned the world over.

But the former Norths and Canes flanker remains most beloved on his home ground – as Wood can attest.

“Jerry was a special son of Porirua city and Norths rugby, he was a son of everyone in New Zealand with the way he played the game for the Hurricanes and for New Zealand and later on when he went overseas,” he added. 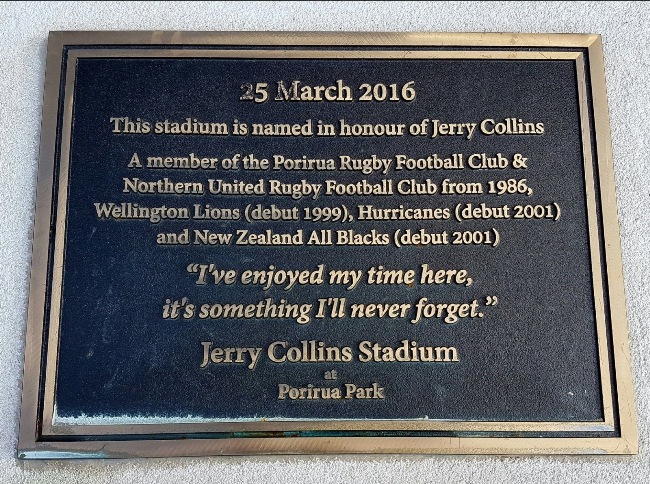 “He played the odd club game while he was an All Black and from a supporters points of view we would get up to 3,000 or 5,000 coming to watch Jerry.

“The odd game he did play it was really special to see him out there. He is one of the few All Blacks that have won a provincial club championship – he is just so special and it was very sad to see him go the way he did.

“But it has left a legacy and now we have to try and follow that legacy to see if we can produce some more Jerrys.” 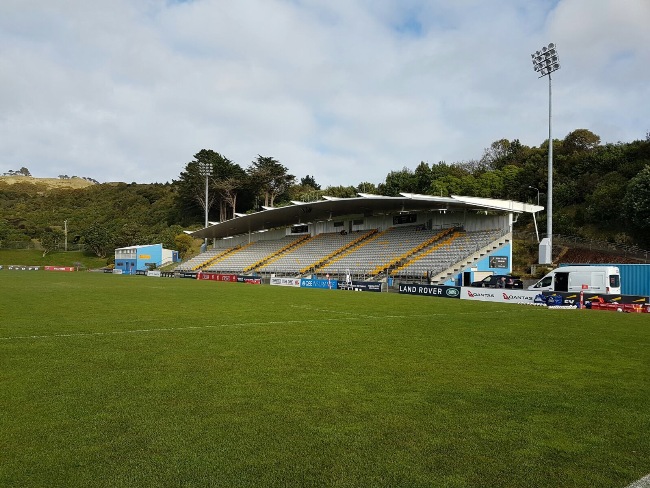 The Lions will face the All Blacks at Westpac Stadium on Saturday as well as Tuesday’s clash with the Canes – and Wood cannot wait to see how they play out.

“Jerry would like to see two great games of rugby coming up, his old professional club the Canes on Tuesday and then the All Blacks on Saturday – he would just want to see a great game of rugby,” he added.

“Jerry was all about the game and he will be looking down from above.”

Thanks to everyone at Norths RFC for having us today!