After the highest-scoring draw in Lions history, we cast our over the world of social media to find the best bits and save you the hassle. [more] 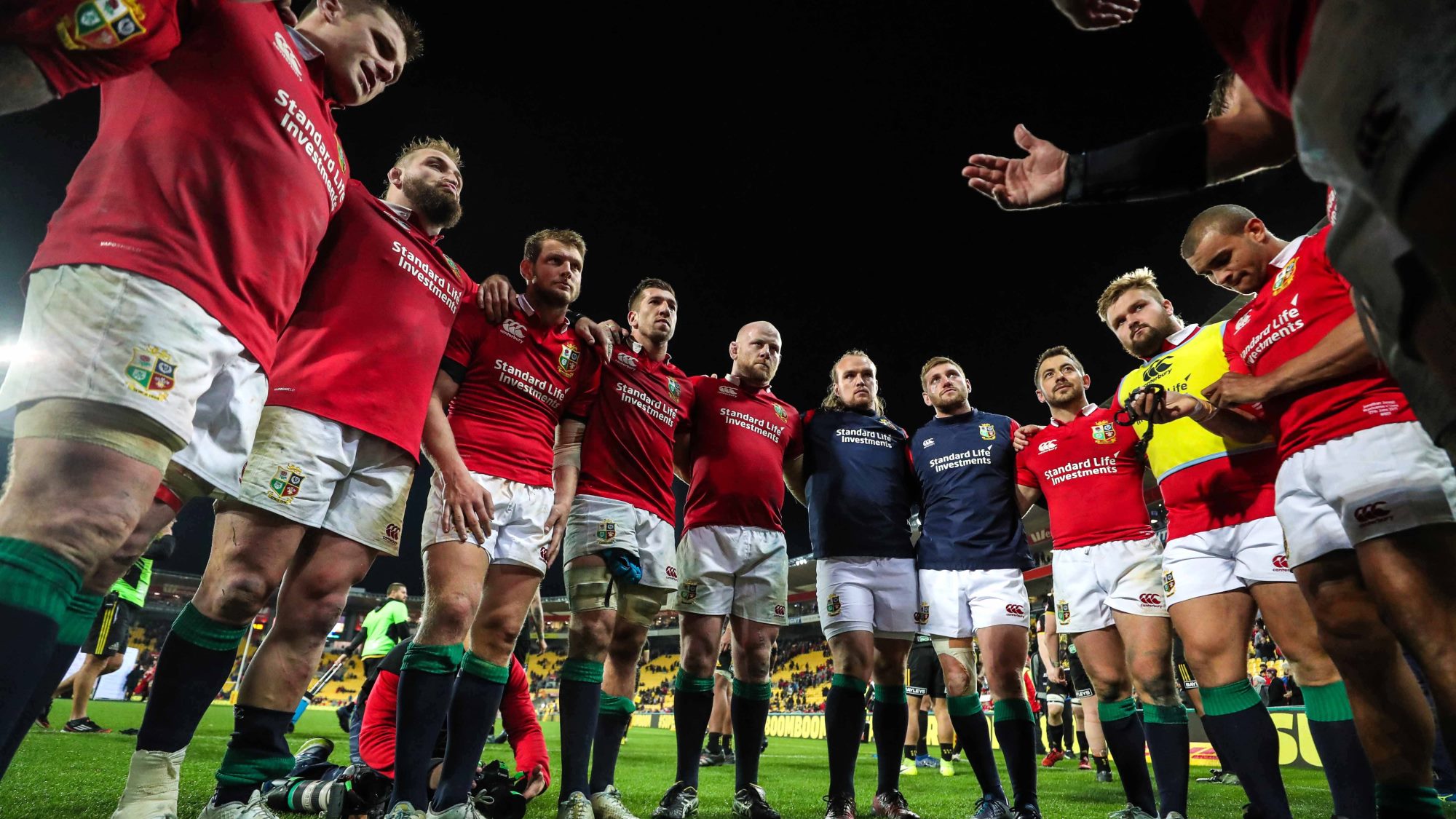 It was a thoroughly entertaining 31-31 draw between the Lions and Hurricanes with Tommy Seymour scoring a try either side of half-time.

George North also dotted down for the Lions with Dan Biggar notching up 16 points from the tee.

Here’s what a collection of current players, former players and of course Lions supporters made of the performance in Hamilton:

Before the match, Sam Warburton received a feathered Maori cloak, or Korowai, from Hurricanes captain Dane Coles to commemorate the match:

An honour for our captain Dane Coles to present Sam Warburton of @lionsofficial with a Korowai tonight https://t.co/lARuIVBwvx #rugbyrespect pic.twitter.com/SuD1FRnVdO

World Cup winning England international Maggie Alphonsi knows a thing or two about the breakdown and she thought the Lions started excellently:

Cracking 1st half! Lions have been impressive in the breakdown and in defence. Closing down the offload and shutting down space #LionsNZ2017

It was a historic moment for Cory Jane who faced the Lions for the second time in his career having faced the 2005 squad with Wellington Lions 12 years ago:

A big thank you to the Hurricanes for their hospitality and a great game of rugby, over 38,000 fans were packed into the Westpac Stadium on Tuesday night:

Andy Nicol also praised the atmosphere in the stadium in Wellington which is affectionately known as the Cake Tin:

Good first half for @lionsofficial Nice stadium here in Wellington, will be rocking on Saturday. #caketin #lions2017 pic.twitter.com/Dmw0gZg4bw

2009 Lion Stephen Ferris is part of the Sky Sports team covering the Lions and clearly following the Tour is hungry work for the former Ireland international. Former All Black skipper Sean Fitzpatrick caught him in the act:

Meanwhile 2001 Lion Will Greenwood was getting a bit chilly in the stands at Wellington but was more than happy to meet up with some of the many Lions fans present:

There are some awesome @britishandirishlions fans out here in NZ…

There was great respect between the two teams with Dan Biggar and Jordie Barrett shaking hands at the full-time whistle after a hard-fought contest:

The British & Irish Lions gave a big thank you to all the supporters who have made the trip to New Zealand and made plenty of noise in Wellington during the game:

The Lions fans were as brilliant as ever in Wellington today – thanks to every one of you! 👏 🙌#AllForOne #LionsNZ2017 #HURvBIL pic.twitter.com/dQhH5ZhDuC

And there was a lovely moment as captain Rory Best was met by his family after the game:

The question that is now on everyone’s lips is who will be selected for the Second Test on Saturday. You can find out first on the Lions website and keep up-to-date with our Facebook, Twitter and Instagram for all the latest Lions news from New Zealand:

What a game to watch this morning @Hurricanesrugby v @lionsofficial some solid performances. Will any make the test squad though?