Hurricanes captain Brad Shields said it was special to take on The British & Irish Lions and was proud of his pack’s physical performance even if he was a little disappointed at having to come off before the end. [more] 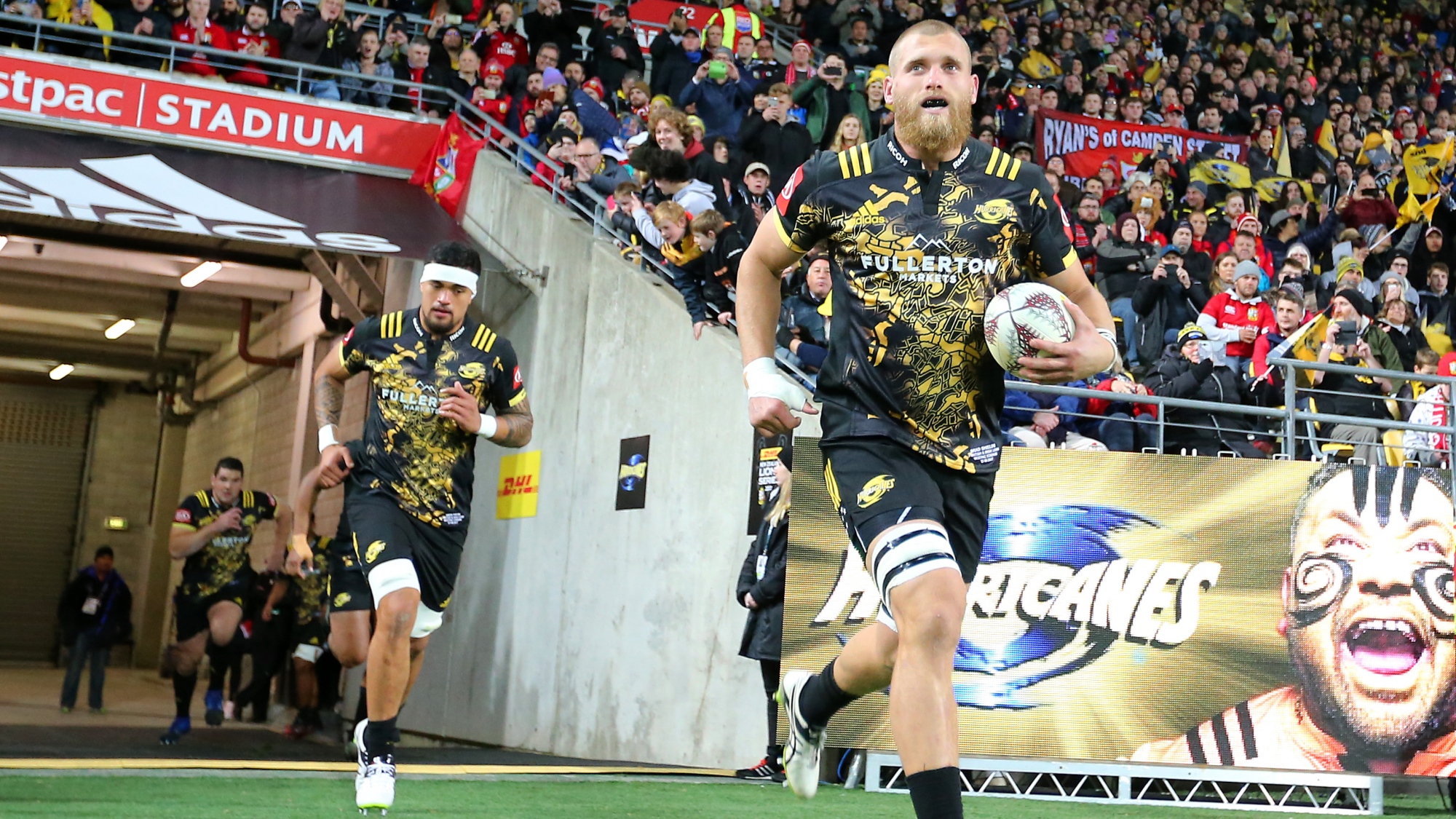 The reigning Super Rugby champions scored four tries in a dramatic 31-31 draw against the Lions in the final midweek game of the Tour in Wellington.

Callum Gibbins replied to Tommy Seymour’s first score but George North’s try helped the Lions to a 23-7 lead at the break.

Ngani Laumape reduced the deficit for the hosts before Seymour’s second but Wes Goosen and All Black Vaea Fifita touched down for a hard-earned draw.

And while Shields was brought off after 55 minutes, he admitted he was desperate to stay on the field longer to face the Lions.

“(I was) not too tired, I would have stayed on if I could,” he said. “I had a knock on my sternum, it was pretty gutting to come off.

“I would have loved to stay out there but when you get to the point where you’re making it hard for others around you and you feel like you’re hanging on, you may as well get someone fresh out there.

“It was very tough, obviously, some of the Northern Hemisphere players are big and we tried to take them high sometimes and they got some momentum there.

“It was a tough effort, they were pretty good over the ball and at times we were slow to get them out the way which slowed our game down a little bit. We like playing off fast ball.

“It was physical but we knew that it was a good opportunity to play against big men and a different sort of code which was good.”

And while his side were trailing by 17 points at the break, Hurricanes head coach Chris Boyd revealed he needed to say very little to get his team fired up for the second half.

“We didn’t need to say much (at half-time), they knew that a couple of key parts of our game, being patient and accurate, we were neither,” he added.

“We had plenty of intent and we were being physical, which we wanted to be against British & Irish Lions, we were just a bit inaccurate and impatient.”