The final midweek match finished in a dramatic draw on Tuesday against the Hurricanes and two-try hero Tommy Seymour was taking the positives after the spoils were shared.  [more] 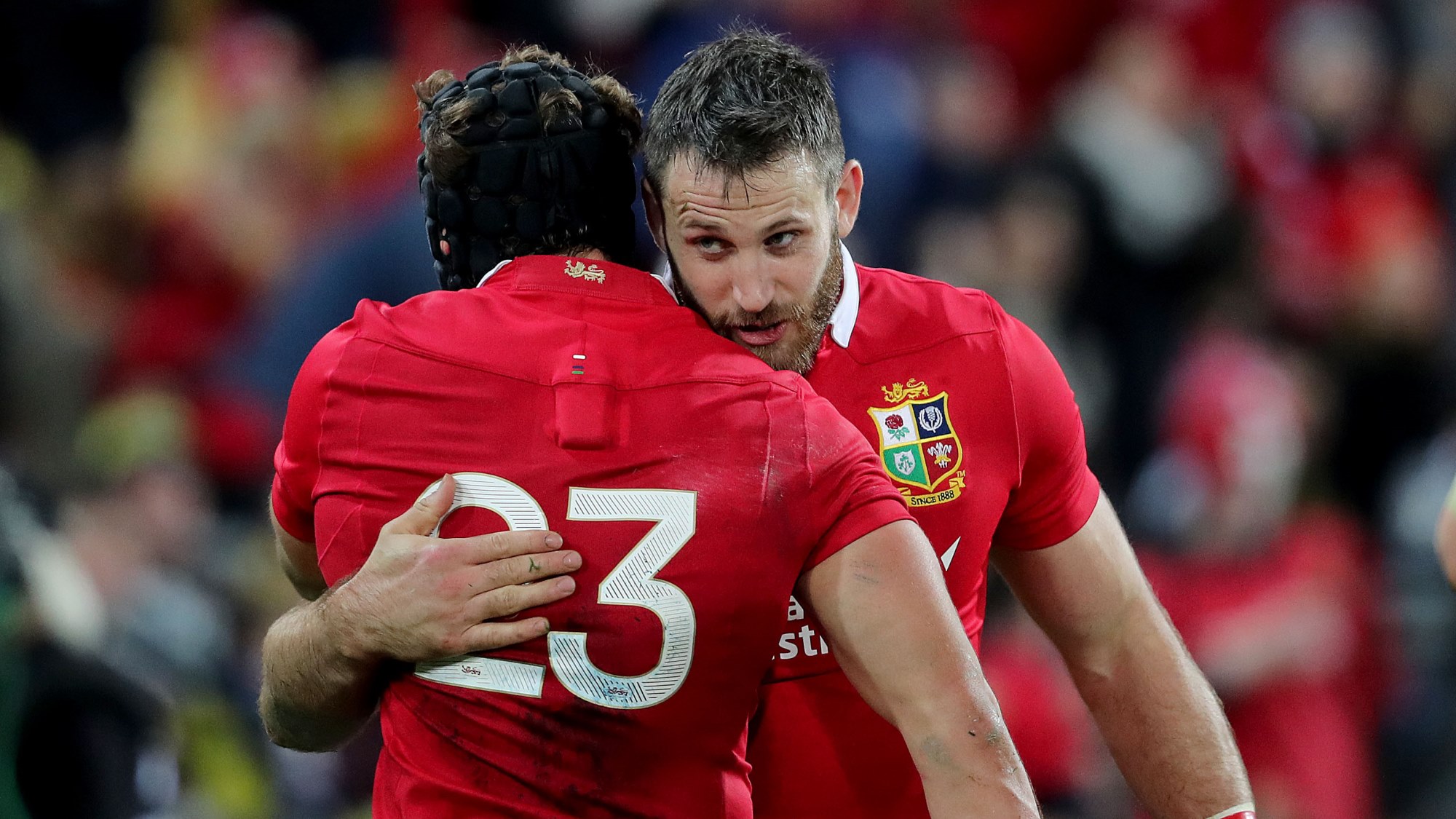 Seymour crossed once in each half as the Lions built a lead against the defending Super Rugby champions but were pegged back late on in an enthralling clash that finished 31-31 at the Westpac Stadium.

And after victory last Tuesday against the Chiefs, also captained by Rory Best, Seymour is loving the energy in the squad.

“I have enjoyed being part of this Tour, the last two weeks playing midweek has been awesome, the energy and the vibe, Besty has been unbelievable as captain,” he said.

“He has been pointing out and being clear with the guys about what they are playing for, and who they are doing it for and he has led from the front in that capacity.

“And everyone involved in the midweek sides has bought into that, it has been great but a little bittersweet to end in the fashion that we have.

“We were in control for large portions of that game, we had built a lead in terms of the scoreline that we felt we could control and continue to build on but you know they are Super Rugby champions with an awful lot of All Blacks in their side, you cannot give them opportunities to get back in the game and that’s what we did and it has ended up costing us in the end.”

Seymour has now scored three tries on Tour, making him the top try-scorer in the squad and the Scotland winger hopes he has done enough to force his way into Test contention.

“There are a lot of things to play for, we obviously spoke about the reality that for some guys it will be their last chance in a Lions shirt,” he added.

“We used that as motivation as itself, and we go out and play like it is our last. And obviously, Gats has been on record having picked guys from midweek sides and having vocalised it to guys in team meetings that there are still opportunities there.

“We will see what happens for guys in the next couple of weeks, fingers crossed there is still an opportunity but if not we can still be very proud of all that we have done.

“We have said categorically, it is not about one squad and another, there has been unity throughout the process, the last couple of weeks it has been great and everyone is buying in.”