Hansen makes two changes for second Test against the Lions

New Zealand head coach Steve Hansen has made two changes to his starting lineup as Waisake Naholo and Anton Lienert-Brown come into the first XV to face the Lions in the second Test on Saturday. [more] 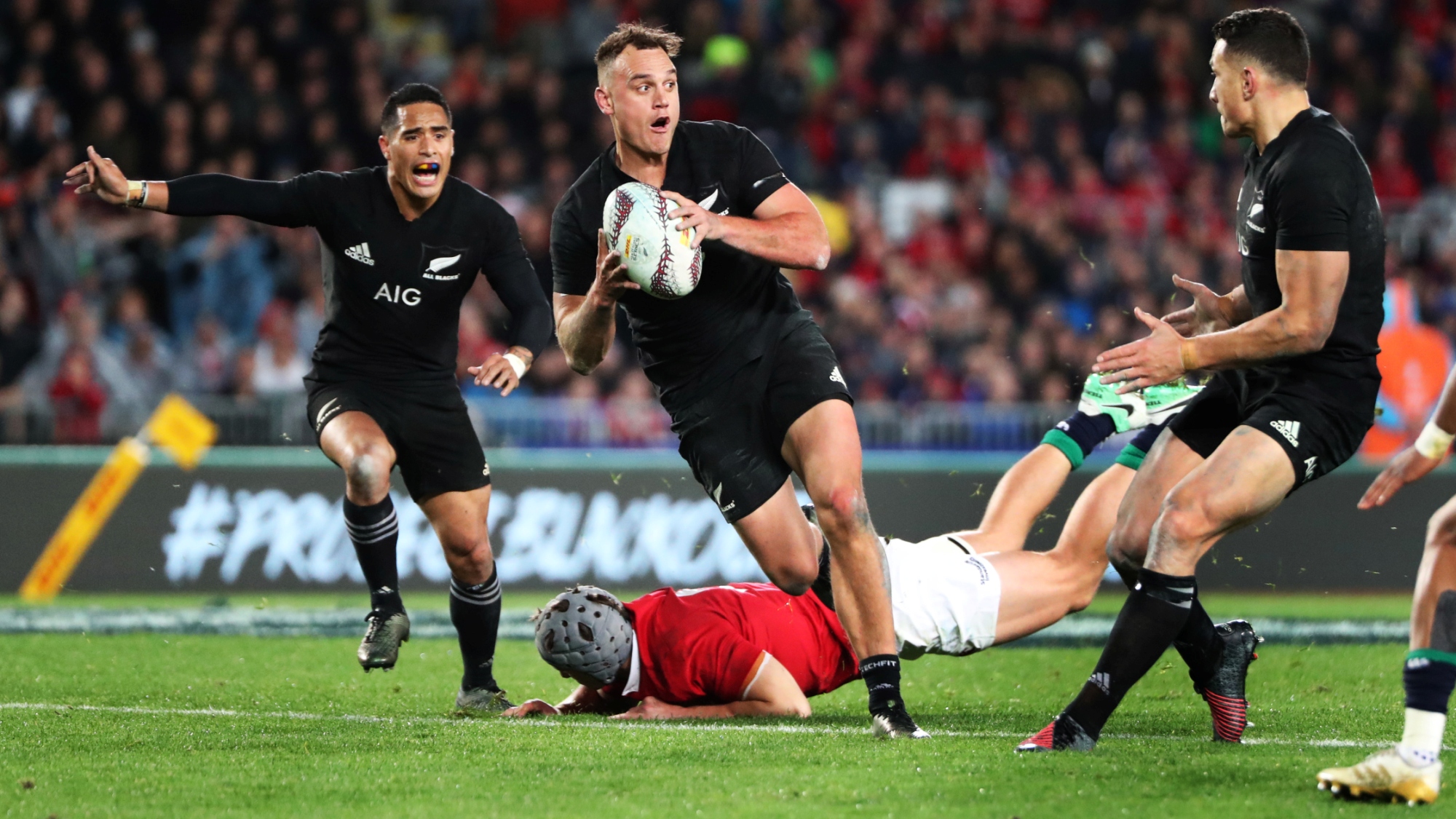 The changes are enforced through injury, with Israel Dagg moving to full back as Naholo comes in on the wing, while Lienert-Brown starts at outside centre.

Also coming in is Ngani Laumape, who faced the Lions for the Hurricanes on Tuesday, and will make his All Black debut should he come off the bench on Saturday.

Hansen admitted it was hard to lose two players from his squad for the first Test, but has backed his squad to respond.

“Whilst it’s disappointing to lose both Ben Smith and Ryan Crotty, it creates an opportunity for others. ‘Izzy’ [Israel Dagg] is a world-class back three player, as is Anton in the midfield, and both Waisake and Ngani are coming into the Test side following outstanding performances against the Lions for their respective Super franchises,” he said.

“Whilst we were happy with the win last weekend, we know that it was just a start, in what is a three-Test series.

“That means the job is far from done. It’s going to require us to take our game to a higher level. It’s going to be very demanding, physically and mentally, on both sides.

“We’re aware the British & Irish Lions have their backs to the wall and will chuck everything at us to keep themselves alive in the Series. They are a quality side who we respect immensely.”

Last week’s first Test result may have favoured the All Blacks, but Hansen also conceded that he is wary of the threat the Lions possess.

“In reality, last week’s Test could’ve gone either way had they taken more of their chances,” he added.

“Our job will be to make sure that we shut down their counter-attack better than we did last weekend and at the same time, win the critical moments across the 80 minutes.

“As always, it’ll start with the battle of the tight five. We’ve worked hard throughout the week in our preparation here in Wellington and are now looking forward to Saturday.”