Lawes hopes he has stated his case for Test selection

Courtney Lawes knows he is ready for the Lions Test arena if given the chance by Warren Gatland after another strong display against the Hurricanes on Tuesday. [more] 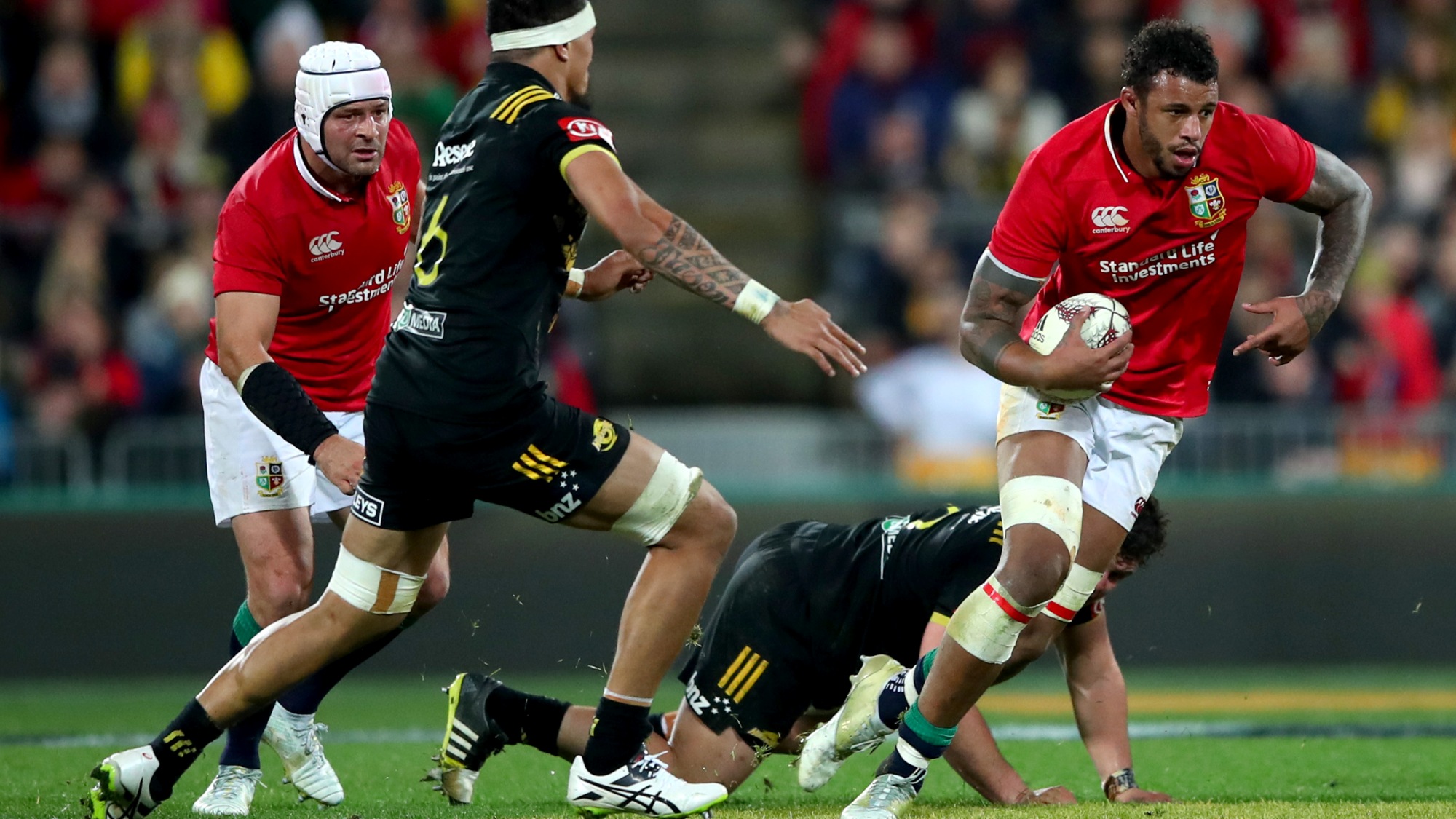 The lock was withdrawn before the hour mark after a powerful showing alongside Iain Henderson in the second row at the Westpac Stadium.

Both second rows were singled out for praise by Warren Gatland after the game – that ended in a dramatic 31-31 draw – with the Head Coach saying they had given him ‘food for thought’ ahead of selection for the second Test.

The Lions lost the Test series opener against the All Blacks 30-15 at Eden Park last weekend with Lawes not a part of the matchday 23 – but the lock would love nothing more than to get another chance in Wellington this weekend.

“I am feeling confident if I do get called up. I’ll lay it on the line like I always do,” he said.

“With Eddie Jones and England, we have a pretty hard regime and played some pretty tough tests. So, I’m ready. It’ll be a quick game but that’s what we want. We want to be out there against the best.

“I’ve no idea if me being subbed was a sign about Saturday. We will just see what happens. I went out and did everything I could. It’s not up to me anymore.

“I played fairly well, and I am looking forward to it if I get a run-out at the weekend.”

When told that Gatland had singled him out for praise after the match, the Northampton Saints lock – who started every game of England’s march to a second consecutive Six Nations title earlier this year – was understandably pleased.

And the 28-year-old insists he is more than capable of backing up on Saturday after 53 minutes on the field on Tuesday against the Canes.

“Yeah, of course chuffed to hear that. You always want to be pushing for spots,” he added.

Miss #HURvBIL earlier today? No bother – catch up on a thrilling game with our highlights 🎥➡️https://t.co/aQ3u6hN8G2#LionsNZ2017 pic.twitter.com/C4vVOrLTKX

“Hendo had an awesome game and I was able to have a good game too. You always want to make coach’s life harder than it should be.

“Yeah, I’ll do all I can over next couple of days to make sure I’m in the best nick for the weekend.”