Itoje promises a response from the Lions

Maro Itoje’s first-ever meeting with the All Blacks did not go to plan last weekend but the Lions second row is more than ready to right the wrongs this weekend in the second Test. [more] 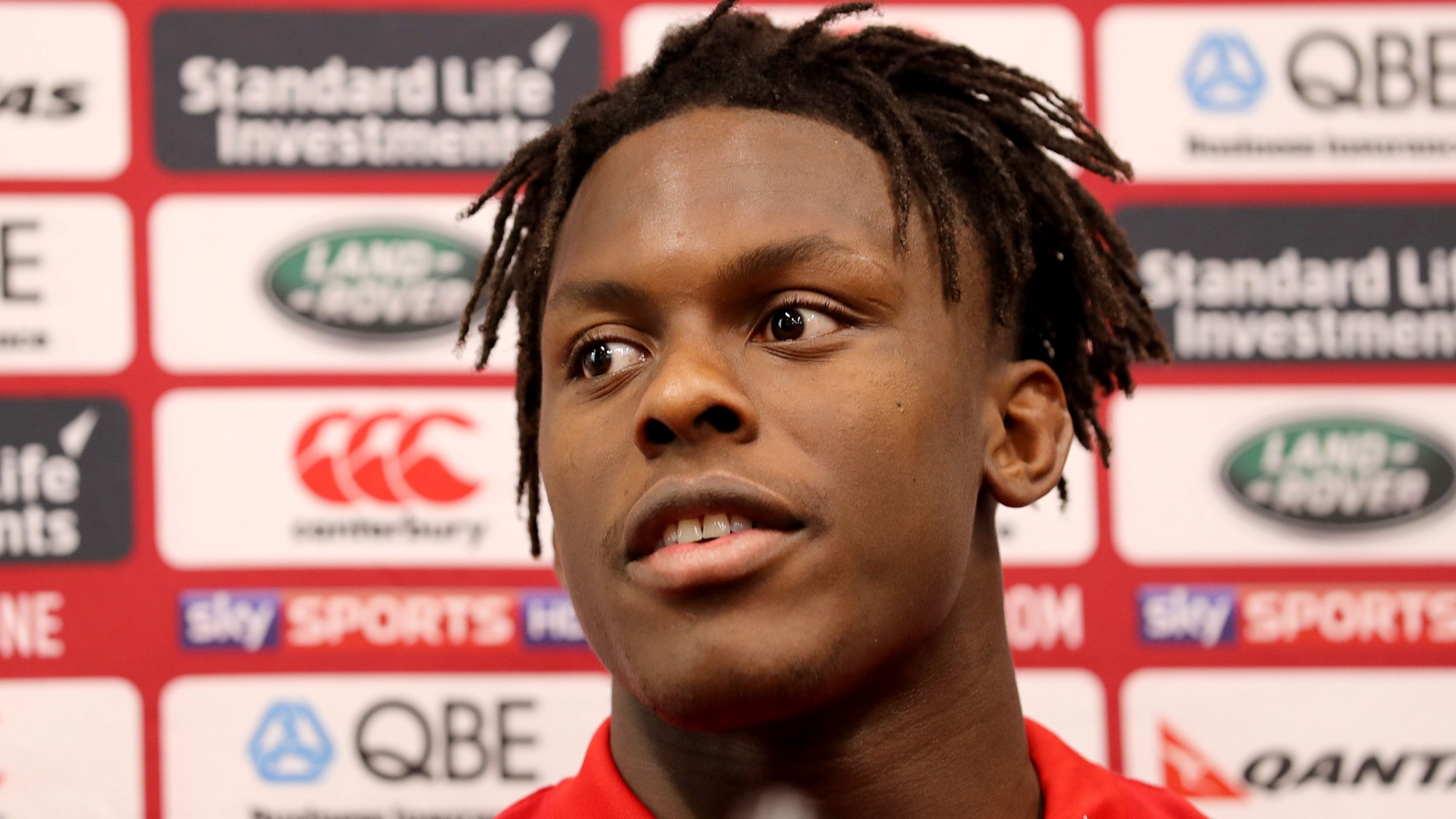 Itoje came off the bench in the second half at Eden Park as New Zealand claimed a 30-15 victory to go 1-0 up in the three Test series.

This weekend in Wellington however, the Saracens and England lock has been named to start alongside Alun Wyn Jones in the second row.

And while Head Coach Warren Gatland has been on record in saying that the Lions lost the first Test battle up front, Itoje is confident that lightning will not strike twice.

“For me it was the first time I have played an All Blacks side and they had the momentum of the game so we were trying wrestle it back.

“It is obvious they are a talented team with good players, they work hard for one another so the intensity was at a very high level.

“For us it is about making sure we are right and making sure we do what we can. I don’t think we played to our potential last week, we let things slip through our hands and we will try our best this week to make sure that doesn’t happen.

“That was not where we want to be, we spoke about this week. We need to up in that area and I am sure you will see a response from the boys this weekend.”

Itoje and Jones’ head to head with Sam Whitelock and Brodie Retallick will make for compelling viewing at the Westpac Stadium on Saturday.

But Itoje will not be standing on ceremony against the two locks that drove the All Black pack to victory at Eden Park last weekend.

“We acknowledge that they are two good operators, two talented guys with a very good work ethic,” he added.

“The challenge is on us to surpass that, we have a good challenge in front of us, one that we have prepared well for this week and one that we will rise to this weekend.

“This is massive, we have not come here to be second best or to play second fiddle. We are going out on Saturday to do a job and get the result that we want.”

While Itoje has been given the nod to start by Gatland, it is less good news for his club and England teammate George Kruis who drops out of the 23.

But with Courtney Lawes on the bench this weekend and Iain Henderson also pushing hard – the strength in depth in the second row is eye-watering.

“I am very excited (to start), it’s a huge honour. This is the king of thing you aspire to as a kid growing up playing rugby and I am looking forward to the challenge, getting out there and putting my best foot forward,” he added.

“It is a tough gig. I missed out last week, unfortunately Kruiso is not in this week, but it is the nature of the beast.

“All the second rows, with Courtney and Hendy putting in two mammoth performances in on Tuesday, are making life difficult for the coaches.

“Whichever way they were going to pick it was always going to be diffuclt, players are going to be disappointed when they are not selected but it is about putting your best foot forwards and hoping for the best.”

England Interview News
Previous story Warburton: Lions will be unfazed and desperate to make amends
Next story ‘We’re ready to express ourselves in the second Test,’ says O’Brien