Vunipola charging his emotions for the ultimate Test on Saturday 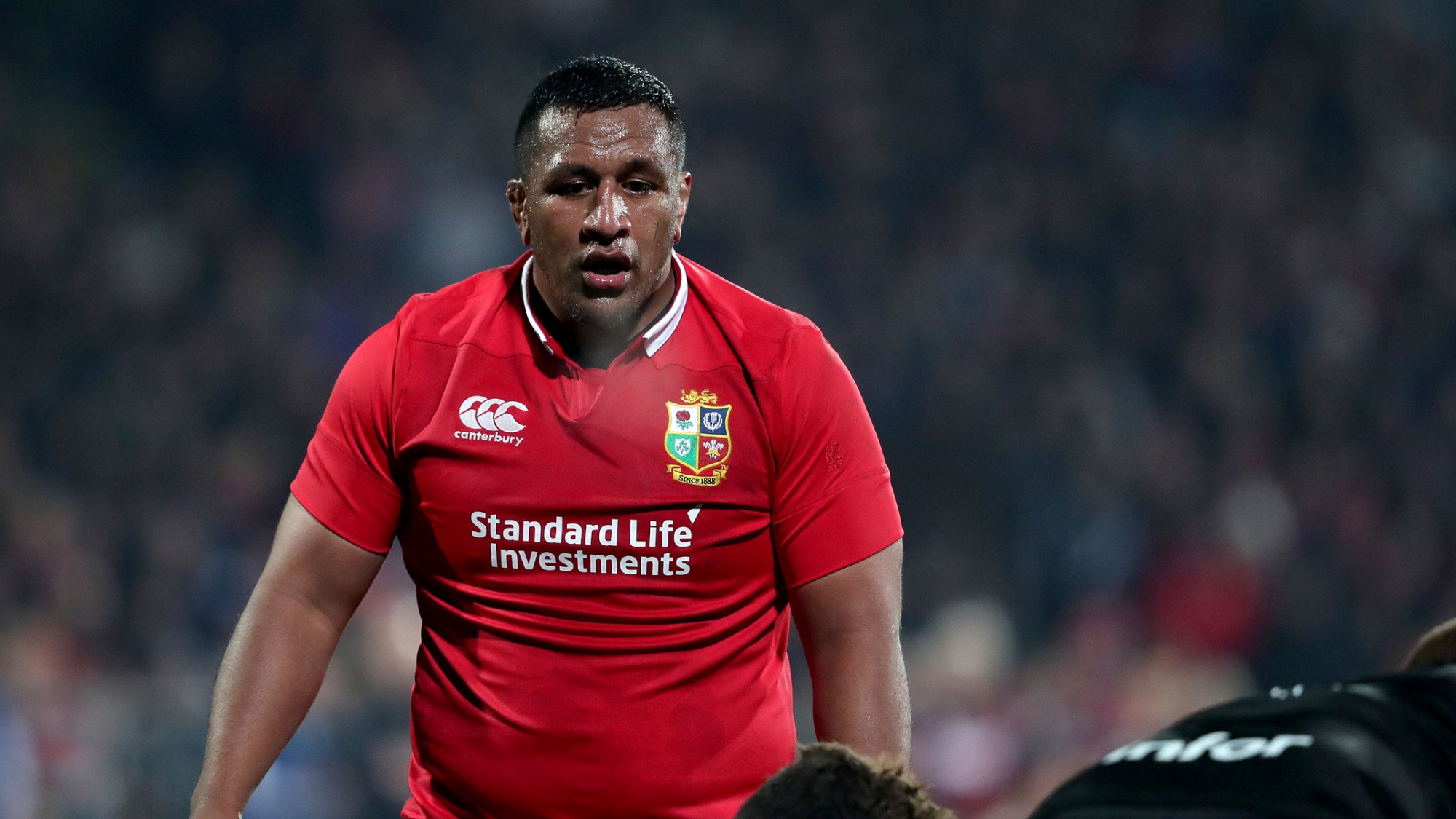 The training work on the paddock has been done and the video has been analysed, now for Mako Vunipola all that is left is the emotional preparation for Saturday’s second Test.

The Lions come into the clash with New Zealand in Wellington with everything on the line – trailing the their hosts 1-0 in the three Test series.

The physical battle up front has been much discussed this week in Wellington after the All Blacks’ robust forward performance at Eden Park last weekend.

But Vunipola and the Lions have done their analysis, learned their lessons and now are ready to make a statement at the Westpac Stadium tomorrow.

“We are very lucky we have another opportunity, now it’s up to us to take it,” he said.

“We are going into this game wounded, with a bit of pride on the line and hopefully that will give us the edge tomorrow.

“But I know emotionally we will be ready for it, we have to be but it is just about having that discipline alongside it.

“For us it is the emotional energy that we have to bring, we know the task in front of us is immense but it is about us as a forward pack sticking together as a collective.

“As a player, if you don’t have that right emotional energy and desire to play at this level then obviously you are in the wrong sport.

“We talked all week about this being the biggest game of our lives and it is, the best team in the world and we are representing the Lions.

“There is no bigger honour for us as players and if you don’t have the right emotional energy it will show out there in the game.”

The first Test at Eden Park was played a Test match intensity beyond anything the England and Saracens prop had experienced before.

But the 26-year-old – who was born and raised for the first few years of his life in Wellington – is relishing the chance to dig even deeper in Saturday’s do or die clash.

“That first 20 minutes, you take a break at a set-piece, take a breath and look around and for me I just felt like this is where I want to be,” he added.

“And that is what we have to be like as players. We talked about it all week, it is not a case of surviving, it is a case of enjoying that intensity when the wind gets taken away from you.

“That will be the case tomorrow and it is probably going to go up over the next couple of games so we are excited about that and looking forward to seeing what happens.

“We have talked about enjoying that level, that physicality, we spoke about as a team afterwards that was what we needed to be the best in the world.

“They won that battle and it is up to us to make a statement and challenge them.”