Warren Gatland praised the courage and character of The British & Irish Lions as they beat New Zealand by three points to level the three-match series at 1-1. [more] 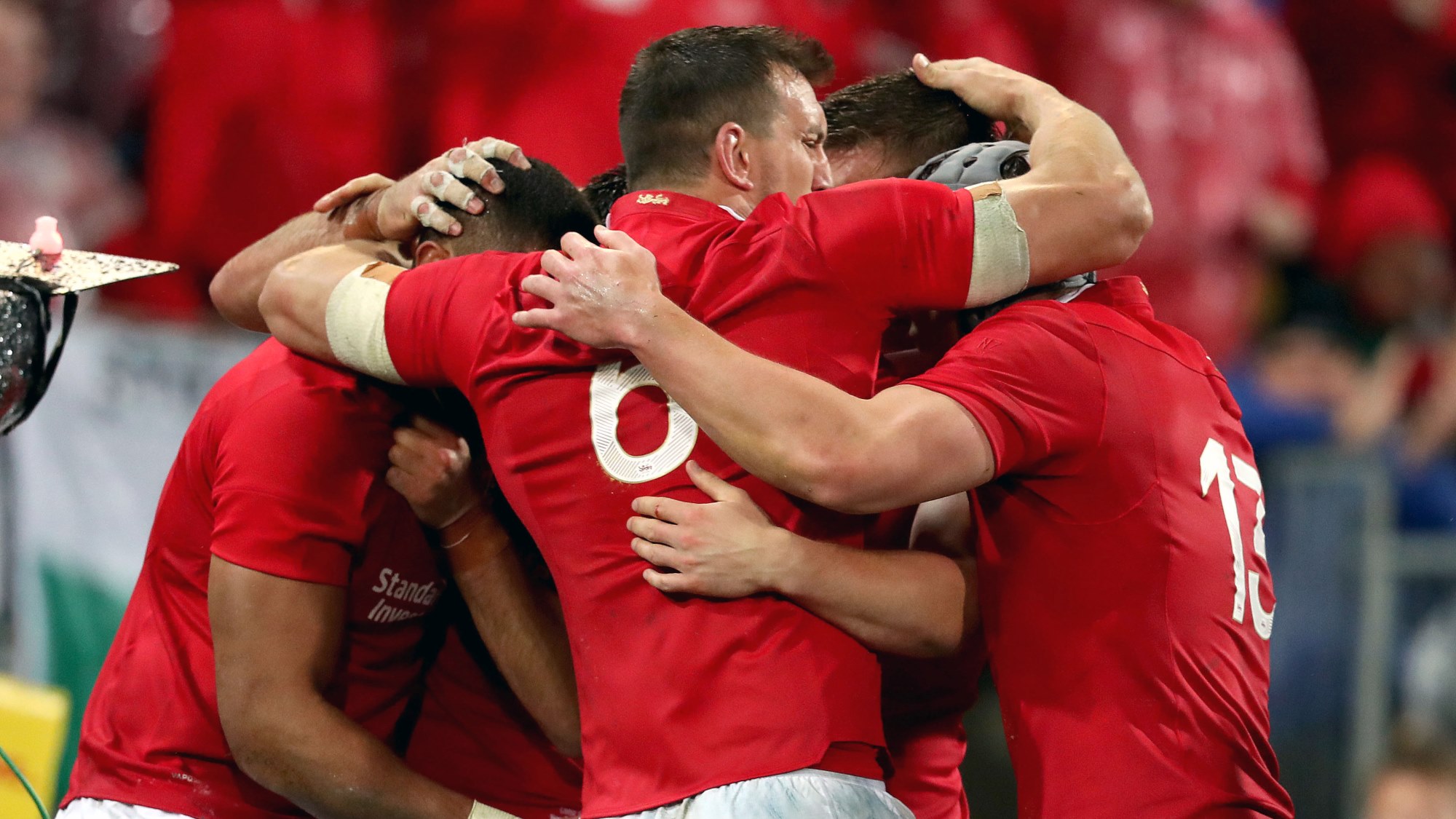 The Lions were victorious 24-21 in Wellington with Owen Farrell kicking the vital penalty in the last five minutes to edge the visitors over the line.

Earlier, Taulupe Faletau and Conor Murray had both dived over the try-line to bring the Lions back into the game as Beauden Barrett kicked all 21 points for the All Blacks.

And Gatland was delighted to keep the series alive and set up a decider in Auckland in seven days’ time.

“At 18-9 down we had to show some courage and some character and there was a huge amount of that, we got ourselves out of a hole and got in front,” he said.

“We showed some great character in coming back and the way we controlled that last ten minutes was especially significant.

“I think there was quite a significant improvement (from last week) trying to stop their go-forward and their momentum.

“I thought the combination of our loose forwards was excellent and the guys coming off the bench did a good job too.”

The Lions have a few days in Queenstown before returning to Auckland where the Lions were beaten 30-15 last weekend in the opening Test.

How good is it that it’s coming down to the last test brilliant for both teams so fitting for the occasion the lions bring. I’m excited 🦁🥝

And captain Sam Warburton, recalled to start for the Lions this weekend, was quick to switch his focus onto Eden Park where the series will now be decided.

“I didn’t even celebrate when the final whistle went, it’s like we’re even now. They won the first half, we won the second, we’ve got one more half of rugby to play.

“I’m glad we’ve taken it to Eden Park but I will genuinely only be happy if we get that Test series next week. It will be nice to have a few days to recover but we’re looking forward to Saturday already.

“For the players, we can’t stress enough how important the Lions is for us, it’s the absolute pinnacle of our careers. You do feel that responsibility when you play.”

Delighted for the staff and players. What a week ahead to be a lion on that tour.