Hansen looks ahead to decisive third Test in Auckland

New Zealand head coach Steve Hansen was full of pride for his side but felt The British & Irish Lions deserved to win in Wellington. [more] 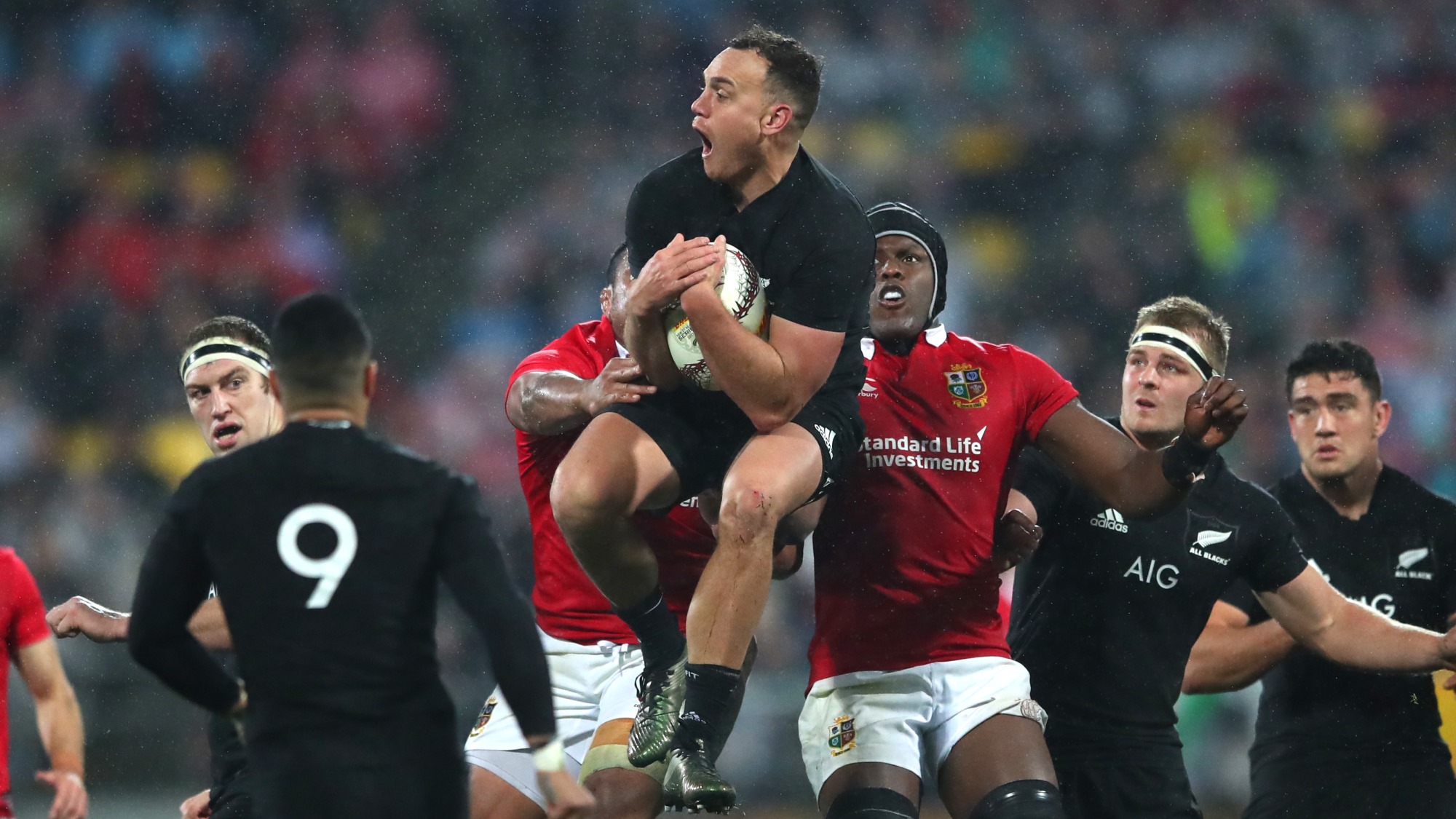 The Lions levelled the series with a 24-21 victory at the Westpac Stadium with Taulupe Faletau and Conor Murray scoring tries for the visitors.

The result means the winner of the third Test at Eden Park in Auckland will take the series and Hansen cannot wait for another exciting match next Saturday.

“I’m extremely proud of our blokes, 14 men against such a good side, we’ve said they’re a good side from the moment they were selected. They’ve proven that to everyone tonight,” he said.

“I’m proud of our guys but congratulations to the Lions, they worked and worked their way back into the game and finally came over the top of us in the last ten minutes to get in front.

“We’ll head to Auckland at one each, we’ll all be excited about that.”

Beauden Barrett scored all 21 of the All Blacks’ points from the tee and Lions trailed 18-9 early in the second half before launching their comeback.

The two tries, and the nerveless kicking of fly half Owen Farrell, gave the sea of red plenty to cheer about as they made their voices heard in Wellington.

And New Zealand captain Kieran Read said it was an unique atmosphere to be part of.

“I felt there was a great atmosphere, it’s the special thing about a Lions series, it’s a special time to play,” he said.

“I think 14 men for us on the field, 15 for them, when you’re in the heat of the moment it’s white noise in some ways, you’re just doing your job.

“But it’s great to have a full house and some great fans who are yelling and screaming.

“It was a good tough battle, which is exactly what we want. It’ll probably ramp up against next week but we’ll look forward to that.”