Maro Itoje got a win in his first Lions Test start but the second row is already looking ahead to the decider in Eden Park next Saturday. [more] 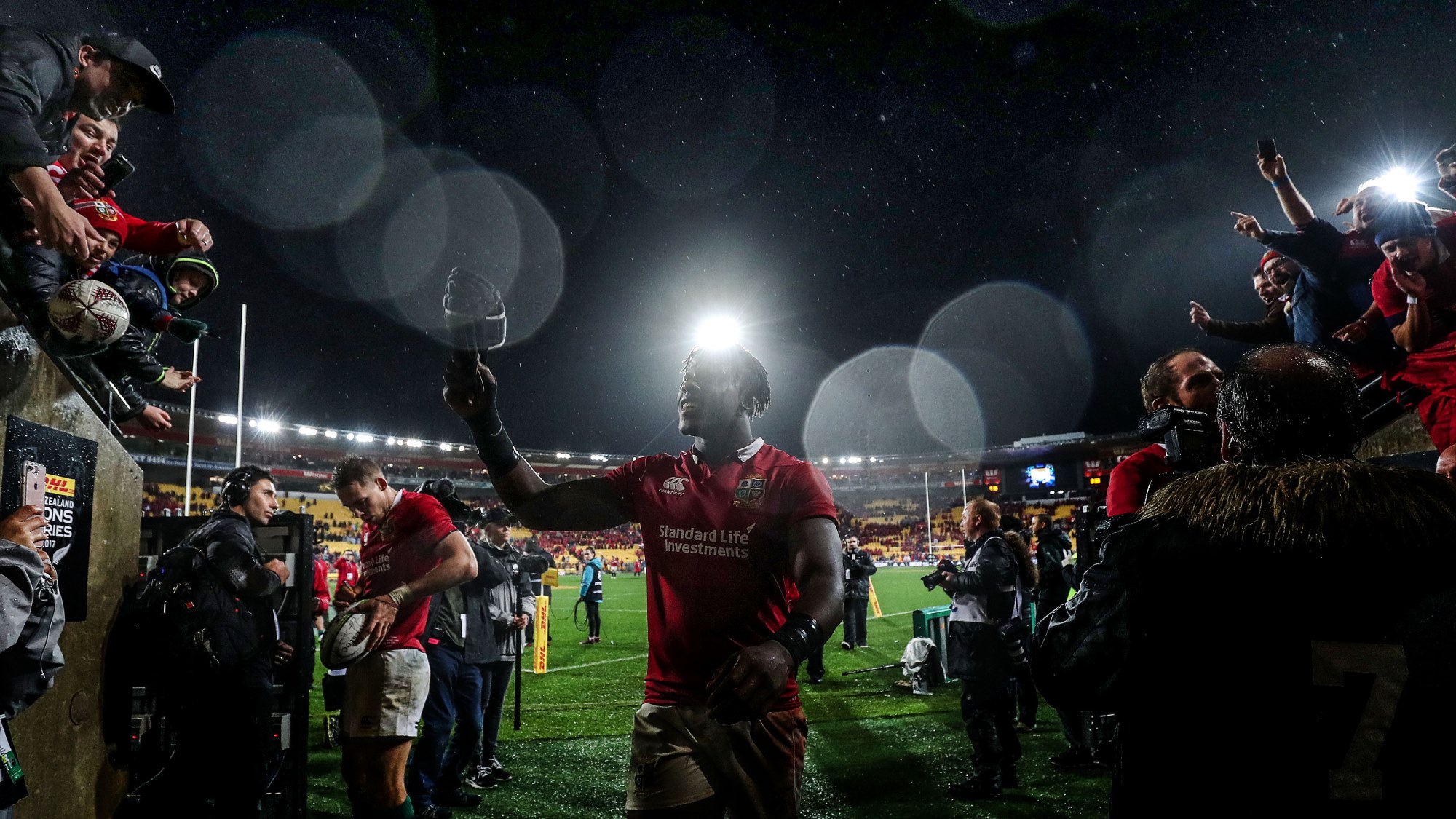 The 22-year-old lock, the youngest player on the Tour, came into the starting lineup for the second Test against the All Blacks, having come off the bench in the opener.

And he played his part in the 24-21 victory as the Lions came from behind to win thanks to tries from Taulupe Faletau and Conor Murray.

That sets up a winner-takes-all third Test in Auckland, and Itoje singled out the Lions discipline as a crucial factor if they are to secure the series victory.

He said: “I am very honoured to be part of this team, we achieved something pretty good today but it is only half-time, it is 1-1 and we have a big week next week.

“New Zealand is pretty special and you don’t get these opportunities very often, especially with this shirt on.

“So the boys are fired up, the guys started the game well, our ill-discipline got us a bit and that allowed them to take the pressure off but all in all we will take what we got today.

“We have to be more disciplined.

“Rugby is a game of momentum swings. In the second half we came out and the momentum totally shifted in their favour.

“It was a collective effort, the boys tried to reduce that penalty county, not give away silly penalties because really we were defending pretty well.

When your pops is 100% more happy than you!! Thank you for the all the support. Onto next week!!! 🙌🏾 pic.twitter.com/96agskaeEl

Despite Sonny Bill Williams’ red card midway through the first half, New Zealand looked on course for victory when Beauden Barrett made it 18-9 just before the hour.

But the Lions were able to step it up in the final 20 minutes, with Faletau and Murray both crossing before Owen Farrell sealed the win with a penalty three minutes from time.

That means the Lions return to Eden Park, where they lost the first Test 30-15, with the chance of making history, and Itoje is confident the team has more to come.

He added: “There was obviously a reaction, the guys here don’t like losing, and not in the manner we did the previous week.

“We wanted a reaction and I think we got that, in terms of our physicality.

“We play for our coaches, for our teammates, and the most important thing is how the people in camp feel.

“We are ultimately accountable to them and nobody else. I am happy for him and team we managed to get the W today.

“We got together six or seven weeks ago and we have been improving week by week, the first couple it took some time to find our feet.

“Each day that goes past is another opportunity to get to know the guys better, to build that chemistry and get a better understanding of one another.”