Rowntree: The best is yet to come

On Saturday the Lions became the first team to down the All Blacks on home soil for eight years but coach Graham Rowntree insists we still haven’t seen the best of the tourists – not even close. [more] 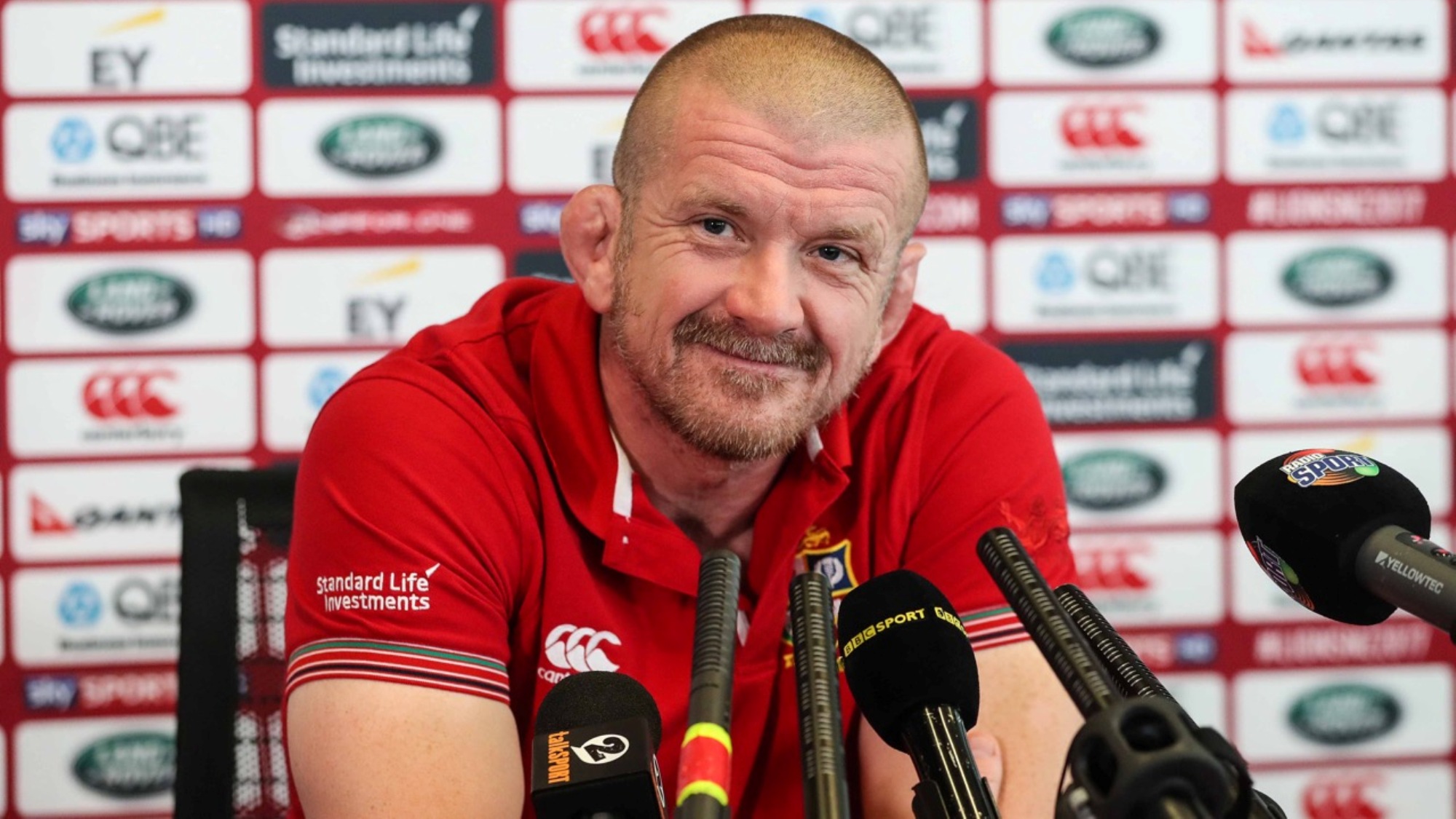 Owen Farrell’s late penalty capped a fine second-half fightback from the tourists at the Westpac Stadium as the All Blacks – who lost Sonny Bill Williams to a red card in the first half – were downed 24-21 to level the three Test series at 1-1.

Attentions now turn to Eden Park next weekend and the decider where sporting immortality beckons for Head Coach Warren Gatland and his men.

But after ill discipline nearly cost them in the second half of the second Test, Rowntree has warned his side that they need to dig even deeper next weekend.

“That was a special game wasn’t it? What a game,” he said.

“A lot of lads were questioned last week after that first Test and we got a reaction so we are delighted.

“But there is an understanding that we have got to be better, our game is developing still and we showed that last night in glimpses. We can play and we have a brilliant group of players.

“That drives us on for next week, continual improvement; we have got to be better next week.

“I am expecting a massive reaction (from the All Blacks), they don’t normally make such mistakes do they? And they will be hurting from that as we were after last week.

“They don’t lose at Eden Park very often do they? That will be driving them on as well but we are driven on by our game and our standards, and wanting to get this done.

“We kept ourselves alive last night, we are still in it going into the decider.”

The All Blacks have not lost at Eden Park since 1994 but the first order of business for Gatland’s men is some rest and relaxation in Queenstown.

However, Rowntree and the coaching team will soon be cracking the whip again to prepare for a winner-takes-all clash on Saturday.

“They need to switch off, we have done this over the last couple of Lions tours, a few days off after the second Test, they are tired and we have worked them hard,” he added.

“But they know they have got to look after themselves and get back and ready for work.

“How many of these guys have won a Lions series in New Zealand? This is what excites them and the fact that there is more in our game, more to come.

“We have got some great rugby players, the best from the home nations. First Test they were hurting, they were down but now we need to get this done, let’s raise our game again.”

The best part of winning? Celebrating with your friends and family 🙌
😊 #AllForOne #LionsNZ2017

And it will be the Lions discipline that dominates discussions in training over the next seven days according to the assistant coach.

“We can’t be giving away penalties like we are doing at the moment, it is going to be a big focus this week,” he added.

“We have got to sort it because it is going to kill us.

“We can’t lose a Test series on the back of some stupid penalties, that would be unacceptable. How could you live with that for the rest of your life?”