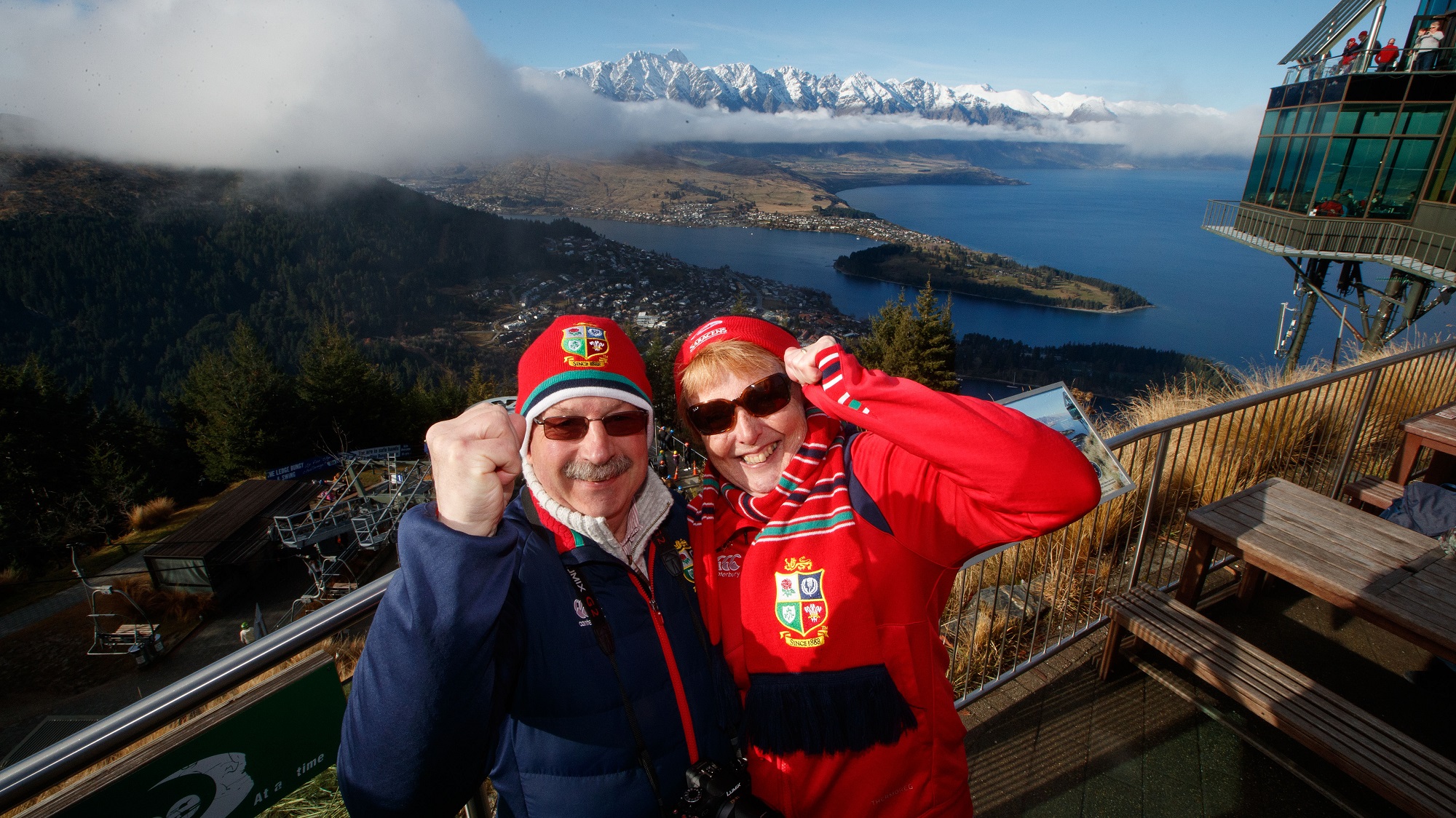 Warren Gatland’s 2017 touring party are in Queenstown for a couple of days’ well-earned recuperation ahead of the titanic Test decider against the All Blacks this weekend.

Before attention turns to Eden Park and the final clash of the Tour of New Zealand – there is no better place to switch off for 48 hours.

More than a million people descend on Queenstown – situated on the shores of Lake Wakatipu – each year and at the height of winter in June and July, Lions fans will have the perfect opportunity to experience some world class skiing and snowboarding venues.

“Queenstown was an interesting place,” said Robinson. “A real adrenaline place, lively, lots of bars and restaurants. I enjoyed that. My best memories from that 2005 tour are of down-time in Queenstown.”

The snow-covered mountains offer stunning scenery with Coronet Peak, the oldest and best known of the Southern Lakes’ snowfields. 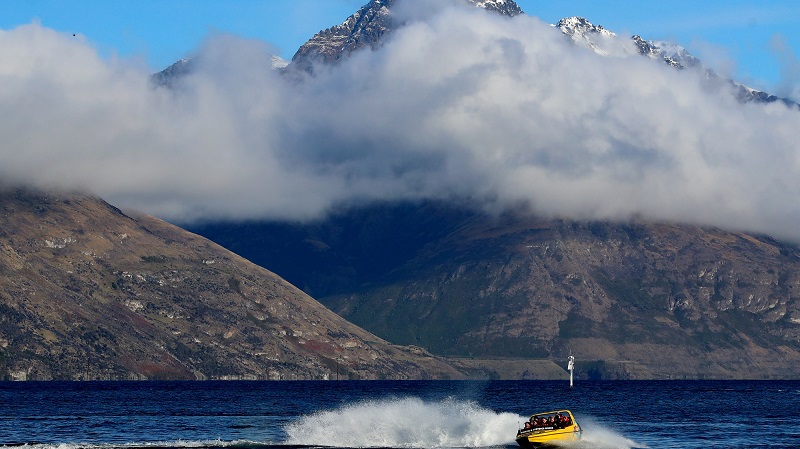 With great early morning and night skiing, Coronet Peak offers New Zealand’s longest on-snow hours. The Remarkables area has a wide range of terrain and is popular with snowboarders too.

Bungee jumping off the legendary Kawarau Bridge, mountain-biking and jet boating are other high-octane experiences available.

But, for those seeking a more peaceful stay in Queenstown – renamed from Canvas Town in the 19th century after local gold miners dubbed it “a town fit for a queen” – Blanket Bay is home to luxury lodges.

And a day trip to Gibbston Valley – the world’s southernmost wine growing region – boasts an award-winning vineyard, which has a fine dining restaurant and New Zealand’s biggest underground wine cave.